Over homeschooling? Let celebs take over with the BBC's new show

Breathe new life into homeschooling with the BBC's Celebrity Supply Teacher, which kicks off Monday 8 June 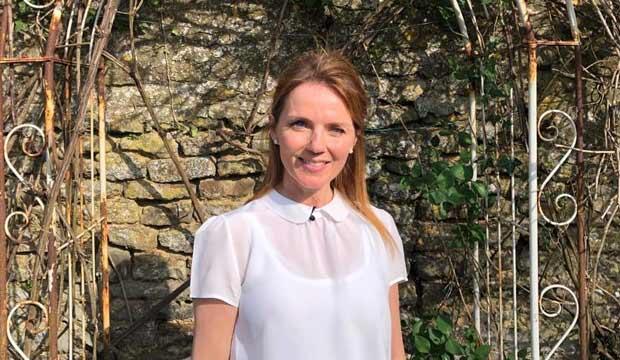 Celebrity Supply Teacher is the latest series from the BBC which stars Geri Horner and others. Photo: BBC
Most parents have officially reached the point we'd call 'over it' with homeschooling, with one small issue – most kids aren't heading back to school in early June.

The BBC – which has already launched a comprehensive home-learning programme online, with special contributions from the likes of Sir David Attenborough – is coming to the rescue again, with its latest show: Celebrity Supply Teacher.

Launching on Monday 8 June on CBBC and BBC iPlayer, Celebrity Supply Teacher is on weekdays and has an impressive cast including astronaut Tim Peake, who will be discussing space rockets, Glee star Matthew Morrison, who will be teaching musical theatre and Gary Lineker, who's using his language skills to help kids learn Spanish.

Kelis will be cooking on screen, while Kaiser Chiefs frontman Ricky Wilson will use his background as an art teacher to run a painting class.

Tim Peake will be performing outdoor experiments in his back garden (Tuesday 9 June), and will show kids how to make a rocket and rocket launcher out of household materials, while footballer Marcus Rashford will be hosting a fitness masterclass on Wednesday 10 June.

The show has its perks for parents interested in celeb real estate, too: former Spice Girl turned children's author, Geri Horner, will be covering character, setting and plot in her creative writing class... as well as showing viewers around her farm as she kicks off the series on Monday 8 June.

We're also excited to tune in on Friday 12 June, when Heston Blumenthal will be discussing the difference between taste and flavour before talking viewers through a step-by-step of how to make a delectable strawberry ice cream sundae.

The show is loosely based around the primary curriculum and covers a range of topics in a fun and creative way.

Check out the full schedule below: