Here are the London summer camps for kids of all ages - and with all kinds of interests. 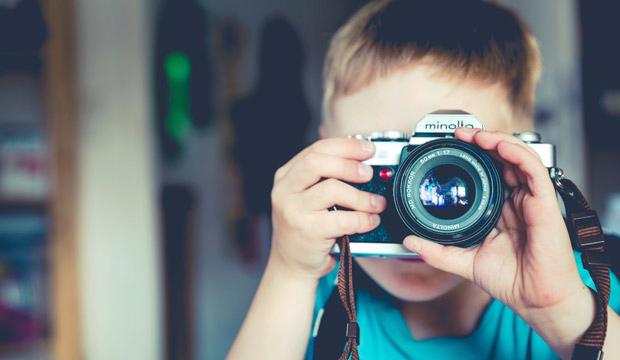 Summer camps for kids you need to know about
The six weeks of summer holidays - or eight, if your children are privately educated - are generally a mix of getting away from London, taking the kids to the best of London theatre in August (thanks, Kids Week!) and trying to squeeze in work emails while pretending to be one of the characters in The Greatest Showman (these coworking spaces with childcare can help).

There are also kids' summer camps, aka our childcare saviours: whether your child is sporty or artsy, five or 15, there are plenty of different ways to get them dancing, swimming and drawing their way through the summer. Here are the summer camps in London you need to know about.

Just note - before you head off for brunch with your pals and forget about your children for the day - the camps which run from 9am-3pm and let you drop kids for the day typically require children to be age five and older. 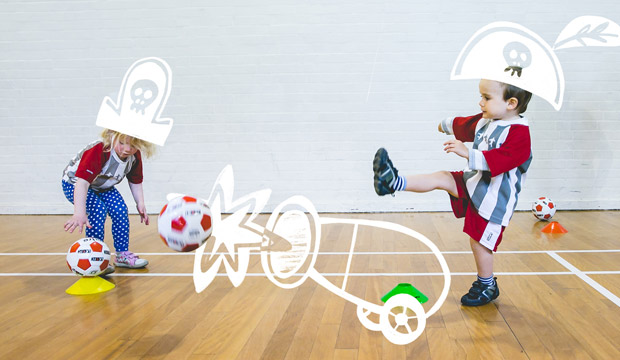 Little Kickers offers indoor football classes for tots as young as 18 months up to the age of 7 at locations around London, and, unlike many kids' activities which only run during term time, you'll find that weekly classes tend to continue until the second week of August - and there's often a Little Kickers Summer Camp, from £20 for a single day, available for a week or two in August. Not only do kids get their first exposure to the thrill of goal-scoring, but the class also teaches little ones the basics of colours and counting, as well as how to balance when sitting, and standing, on a football. No wonder our kids are obsessed. 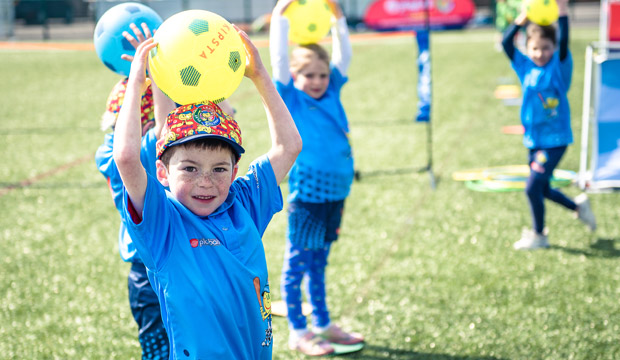 This popular sports class for the toddler set is a fun intro to loads of different activities - and includes props that kids love, from tennis rackets to cones. Kids are broken into small groups for team activities and individual challenges, and these classes are great for getting your little one active and out on the common. 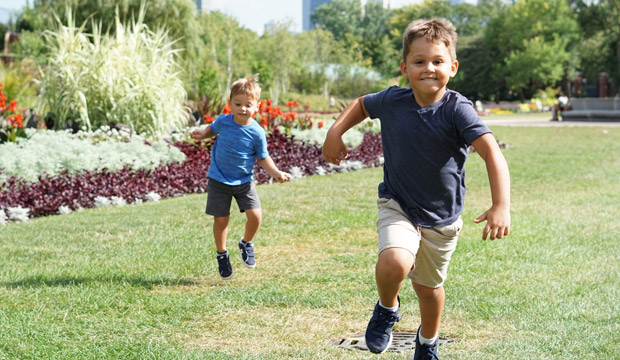 At £7.50 a day (from 9am-4pm), these kids' camps for 5-15-year-olds might just be the best-value option in London. You can sign up for sessions in July and August, and the Sainsbury’s Active Kids holiday clubs are all about getting kids to move, so they'll be introduced to all kinds of activities, like circus skills, tennis, gymnastics, cricket, dodgeball, football, fencing and arts and crafts.Even better? The club includes healthy lunch and snacks. You can sign up five kids at a time, and book as many days as you like. Clubs are located all around London, from Brixton to East London. 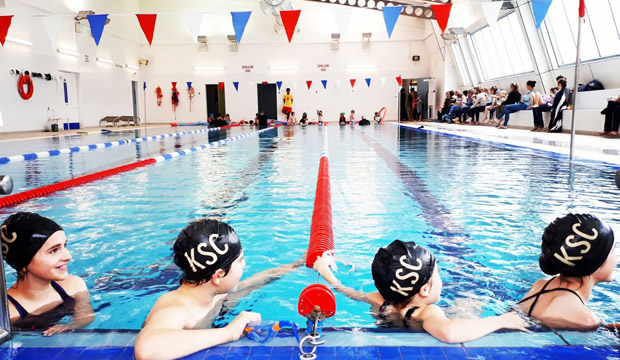 Unless you are super-committed, getting your child to a weekly swim session during term time is exhausting. Which is why a four or five day summer camp swim intensive may be your best bet. Note: not all swim camps are created equal; Kimberley Swim Clinics in south London is a favourite, with brilliant teachers and a top-rated facility. Plus, your kids will make great progress in the space of a few days, which you can reinforce on your upcoming hols. Courses from £74.50. 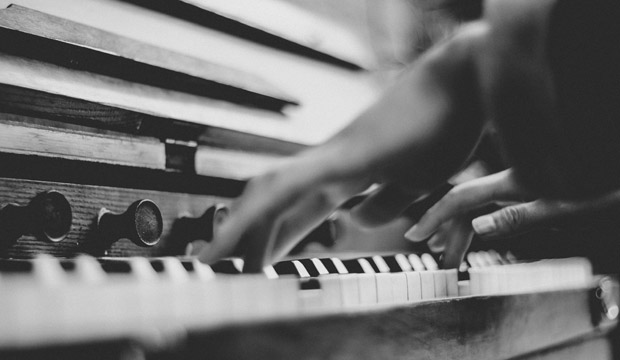 Singing! Dancing! Acting! And putting on a musical at the end of the week. Stagecoach camps are perfect for any little performers, aged 4-16-years-old (younger children can do a morning session only). If you're culturally minded, Stagecoach camps are a great intro to London's theatrical scene. 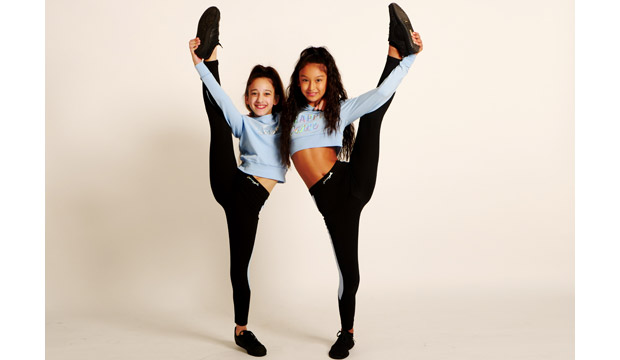 Jazz hands at the ready! Pineapple's summer dance course (for ages 8-17), lets you choose from a musical theatre course with a West End show repertoire or a street dance course with pop, hip-hop and house. Both of the five-day intensive courses (each £250) include a final performance in a central London theatre. 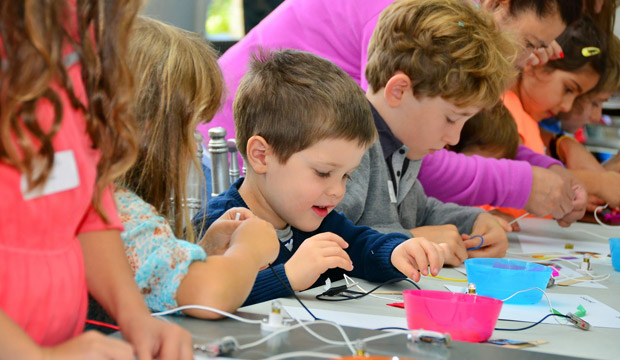 These summer holiday camps in north and south London cover all of the bases for budding scientists, with courses on biology, zoology, physics, engineering, architecture, astrogeology and more. Suitable for ages 4-7 and 8-12, the summer camps for your mini Isaac Newtons and Ada Lovelaces are £85 a day and are hands-on and project-based. Experiment away! 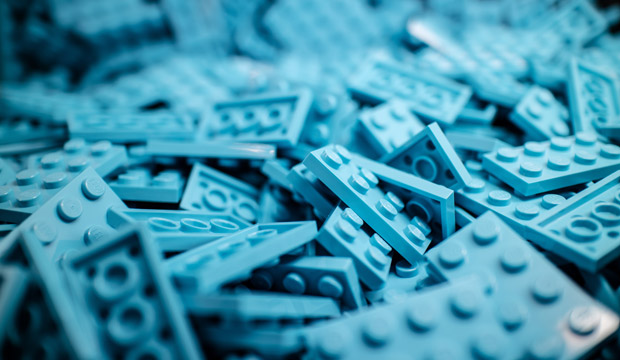 Calling all coders and builders: these LEGO Mini Engineers camps (suitable for ages 5-11) are half-day camps in Battersea, Wimbledon and Paddington which focus on themes like London Transportation, Fiction and Fantasy (this is the one for Harry Potter and Batman fans) and Animals and Habitats. Just think how nice it'll be not to trip over your child's LEGO for once. 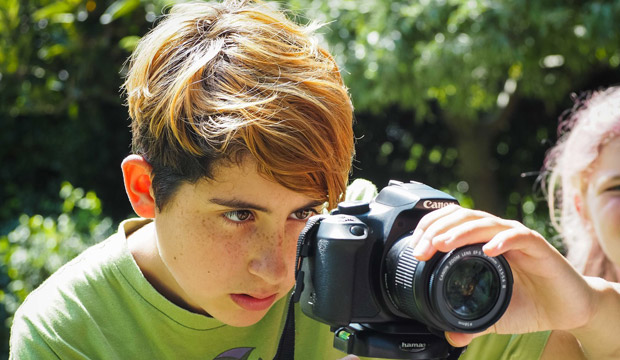 Sparks is brilliant for engaging a child with a passion for, or interest in, movie-making or animation, with camps for kids aged 4-18 that teach them what goes on behind the camera so they can create their own movie production, including all of the acting, directing, camera skills, design and editing. Parents get to enjoy the screening at the end of the five-day course, which is available at locations across London (from £320). 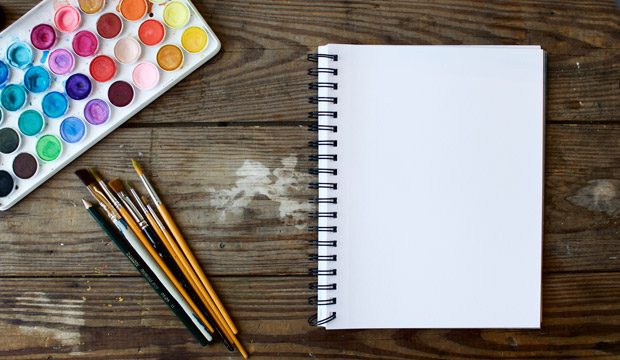 If your child will only be still in front of a still life, then Chelsea Fine Arts' holiday camps, at Chelsea Wharf or Ravenscourt Park, may be the answer you're looking for. Sign your mini Kahlos and Picassos up to a few morning or afternoon sessions (£55 each), which will cover the basics of pencil, charcoal, pastel, paint and mixed media.