The vegan revolution isn't just touching adults - 10% of Brit kids aged 8 to 16 are now vegan or vegetarian. Here's how to get kids eating the rainbow. 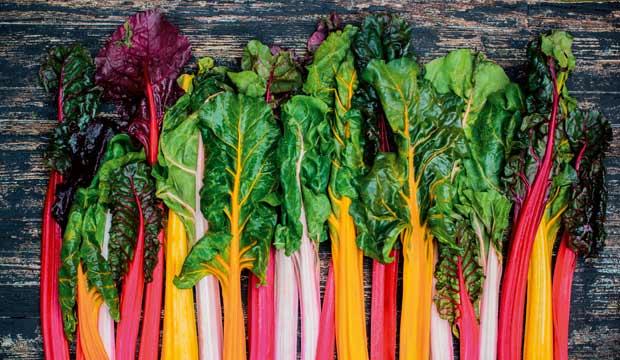 The Vegan Kitchen cookbook
Anecdotally speaking, Netflix doc The Game Changers has turned everyone in our mum friendship circles into would-be vegans (or at least, far more aggressive herbivores than they'd ever contemplated previously). Vegan options, recipes, diets and restaurants are everywhere.

With many parents adopting the policy of feeding their kids the same things they feed themselves (who can be bothered to cook separate meals anyway?), this can pose a bit of a conundrum: how do you get your fish-and-chips, burger-and-chips and sausage-and-chips loving child to eat a more plant-based diet?

It might be easier than you think: turns out that kids these days are choosing to ditch meat without any parental intervention. Research from Linda McCartney Foods found that 10% of British children (8-18) say they're vegan or vegetarian, while 44% of school kids are trying to cut meat from their diets, even petitioning schools for fewer meat-based dishes to be served.

Animal welfare and the environment were the two biggest reasons children voiced when asked why they want to eat less meat. Great... except that vegetarian and vegan diets can be tricky enough for adults to get right (you need to be disciplined about eating balanced meals and taking any supplements you're not getting through food).

While plant-based diets which include a variety of whole foods can be suitable and healthy for every age and life stage, you need to be careful before you completely go vegan (and may want to consult a nutritionist or specialist to ensure you and your kids are getting all of the essential nutrients).

Keen for the kids to eat more veg? Now that, we can help with - eating plant-based has never been easier. Here are the tips, resources and places to check out to get your kids eating the rainbow. 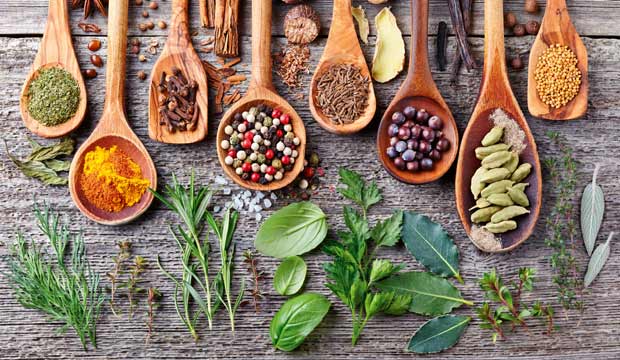 Rose Glover, nutritionist and author (with Laura Nickoll) of The Vegan Kitchen: Over 100 Essential Ingredients for Your Plant-Based Diet, a handbook covering essential ingredients, nutritional info, recipes and more for new vegans, gives Culture Whisper her best tips and tricks for getting your kids to eat more meat-free meals (these really work since she's done them with her own toddler!). 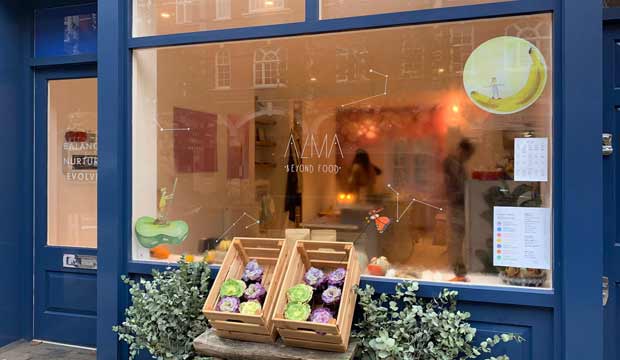 Classes and activities to get the kids more plant-minded
We're constantly shown statistics that indicate children are still confused about where food comes from, so the more we can do to teach them, the better. London has plenty of opportunities for keen gardeners to pick up a trick or two, and even Hillary and Chelsea Clinton have a children's book coming out in 2020, Grandma's Gardens, that celebrates the magic of nature and gardening.

If your child is motivated by animal welfare or the environment, there are tons of eco-themed exhibitions and activities around London that can get your children inspired and educated about the reasons they might want to skip the beef burger every now and again. We're especially excited about the Mushrooms exhibition at Somerset House, which should have us obsessing over all things fungi.

While kids' cooking classes abound in the city, we've found a rather unique destination teaching kids to love - and make - plant-based cuisine: ALMA Deli in Belgravia, where kids can learn to make plant-based dishes that are organic, seasonal, gluten-free, nut-free, dairy-free and sugar-free (there's also a lovely garden space so children can see where the food comes from).

At ALMA, children learn to explore different flavours in the cooking class with food-based characters (e.g. Mr. Good Fat, an avocado), and they cook a breakfast, main course and dessert. They also cook with the colours of the rainbow, creating their own plate of seasonal vegetables and fruit, with consciousness, learning that they can't have certain berries on the cake because they're not in season.

Even better? You can take home delicious, plant-based snacks and even get ALMA foods delivered straight to your door for any meals you require. There are also cooking classes available for parents with babes at the weaning stage.