Her transition from pop princess to hot mess is a fable for the paparazzi age, a tragedy of the mass-market fame machine, immortalised in an image of haunted eyes and patchy scalp.

Eleven years since the breakdown that had the whole world obsessed, Britney holds a strange place in our hearts. Slowly and quietly, under the stringent limitations of a court-ordered conservatorship putting all personal and financial control in the hands of her father and lawyers, she got better.

She left rehab and regained custody of her children. She continued making music and touring, staying steadily among the highest earning women in the music industry. She gave us glimpses of family life with a goofy, rather bizarre social media presence. Then came the return of her razzmatazz.

In 2013 Britney took up residency at Planet Hollywood Casino, for a high octane show spanning 15 years of hit songs. The media had plenty of fun prophesying her failure. Two hundred and fifty performances later, with ticket sales exceeding $130 million, the success of Piece of Me puts Britney in league with the likes of Celine Dion and Elton John. 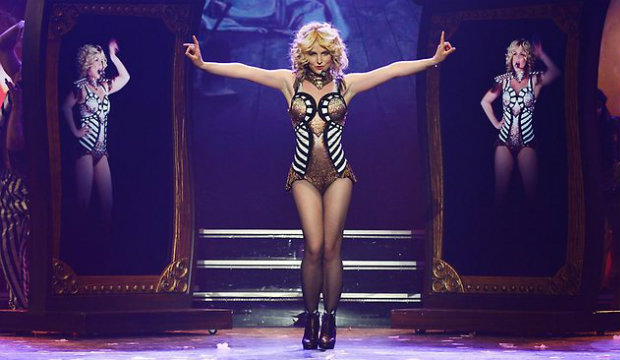 Sure, it's all lip-syncing and hip-shaking, but the sheer spectacle of the show pulls the crowds and keeps them clapping for the whole 90 minutes. All the hits and all the sequins you could hope for are crammed into a set that includes 20 songs and 12 costume changes.

Now Piece of Me comes to Europe for the first time. Britney will headline Brighton Pride (4 August) and tour Scarborough (17 August) Manchester (18 August), Dublin (20 August) and Glasgow (22 August). Finally, she will perform the show for the last time ever at London's O2 Arena on Friday 24 August.

Needless to say, it's not to all tastes; Britney's no great voice but she's one hell of a performer. Drawing on the Vegas traditions of pageantry and pomp, the show goes beyond your average pop concert with elaborate costumes, a fleet of backing dancers and utterly over the top special effects. Accompanied by a four-piece band and predominately pre-recorded vocals, the popstar everyone wants a piece of soars over the crowds, struts across the stage and reminds us all that it's possible to come back from rock bottom – if you've got enough sweat and sparkle to give.

Tickets for the Piece of Me tour go on sale on Britney Spears' official website on Friday 26 January. Then tickets will be available on Ticketmaster from 10am on Saturday 27 January. 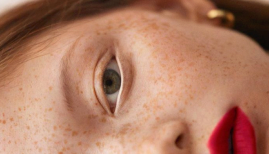 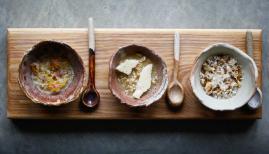