A gym workout, club night and live concert to channel your inner Beyoncé at in London

After her outstanding performance at Coachella, Beyoncé proved once again she is the world's true queen. And while we know in our hearts that we’ll never quite be like Bey, we want as much of her in our lives as we can get. With this in mind, here's how to channel your inner Beyoncé in London, with a booty-shaking dance class, a sassy club night and a chance to see the queen herself performing live. 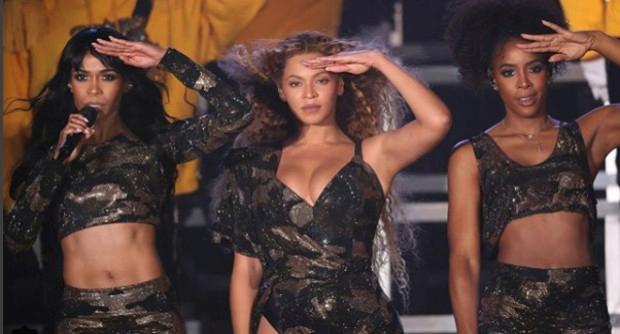 Beyoncé and Jay-Z On the Run II, UK tour

If you’ve seen snippets of Bey’s incredible Coachella performance and nothing other than seeing her in the flesh will cut it for you, then you’re in luck. That’s right – because this June, Queen B and hubby Jay-Z are touring the UK to promote their respective albums (Beyoncé and Magna Carta Holy Grail). It’s the first time the pair have performed together since 2014 and following the sensation Beyoncé caused at Coachella last weekend, we’re not expecting tickets to hang around long. For now, though, you can still snap them up on Ticketmaster from £51 and StubHub from £85.

WHEN
Various dates in June 2018
WHERE
London Stadium and locations in Cardiff, Glasgow and Manchester
Share:
You may also like: