As summer draws to a close and the days get shorter, evening excitement becomes all the more important. From jazz retrospectives to pop sensations, we've rounded up the best talent coming to the big smoke, including a fresh twist on the 'white boy with a guitar' product and classical stalwarts making major returns to the stage. Here's the best new gigs to look out for in London this Autumn 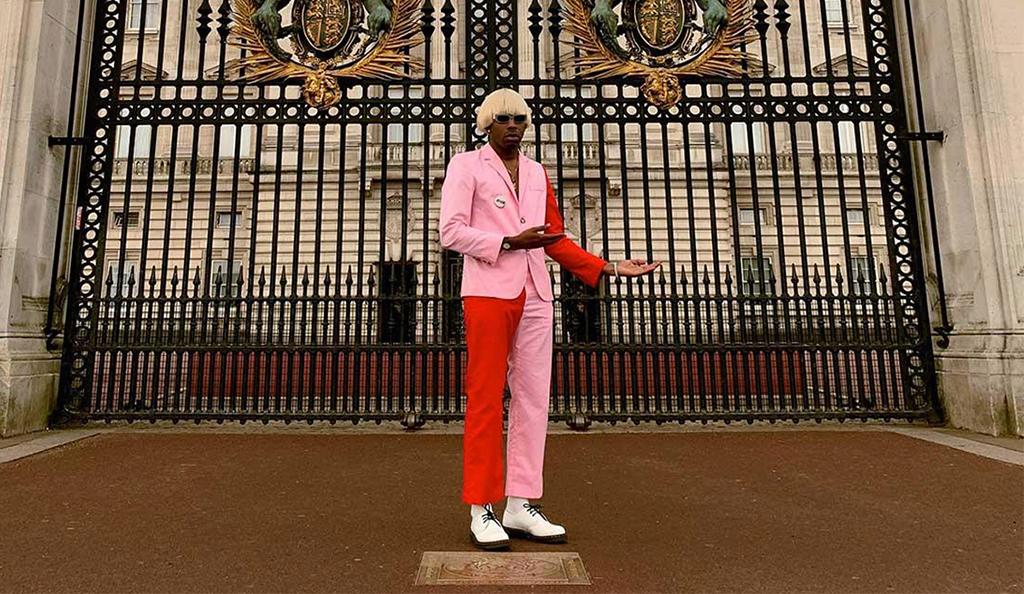 Odd Future alumnus Tyler Gregory Okonma has made a career for himself beyond the hip hop collective that kickstarted his career, and he's clearly doing something right – the three dates at Brixton's O2 sold out almost instantly.

As Tyler the Creator, the artist now has five studio albums to his name and his brand of hip-hop allows for gritty condemnation as much as jazzy pop. If a ticket makes itself available – get ready to fight for this one. 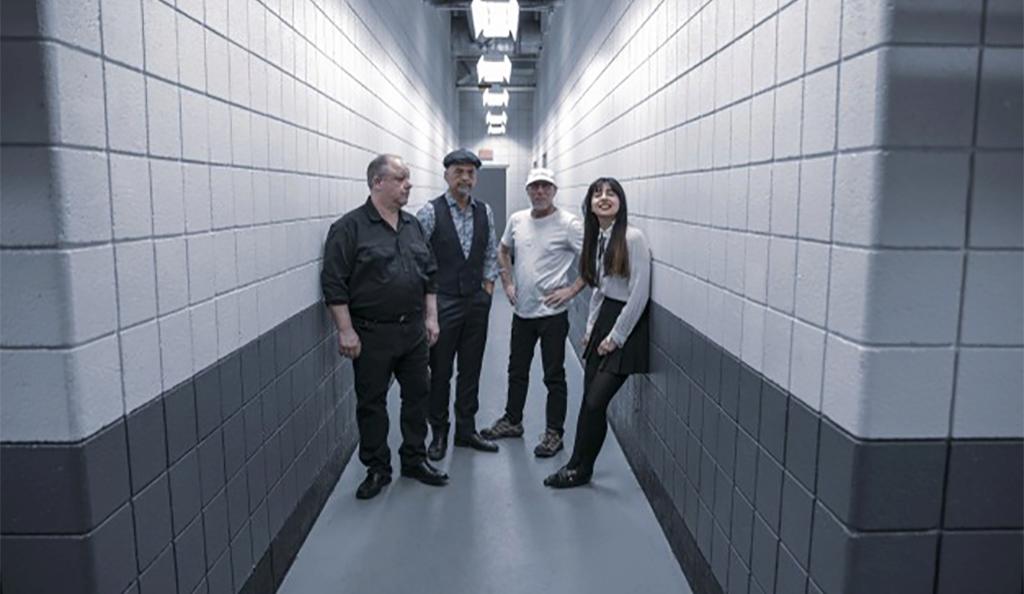 If you've seen Fight Club or (500) Days of Summer, you might recognise the loud-quiet rock of Pixies. Whether it's 'Where Is My Mind?' or 'Here Comes Your Man', there's a chance that you've screamed along to some of Pixies' lyrics, written mainly by Black Francis.

There's more to the band's music than the handful of megahits – which is why the upcoming live show has so much to offer in one of the largest live venues London has to offer. 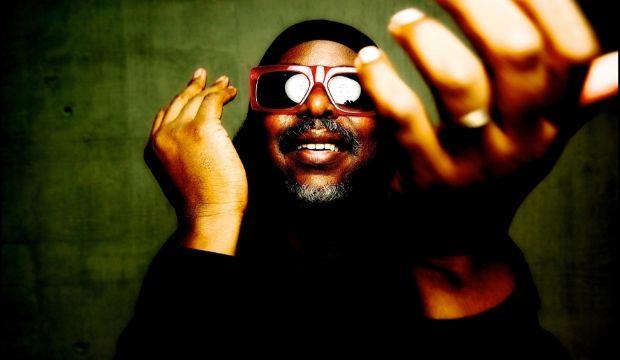 Van Morrison, Imelda May and Courtney Pine lead a starry gala concert celebrating 60 years of jazz at Ronnie Scott's. Soho's swinging jazz bar has hosted the likes of Ella Fitzgerald, Nina Simone and Dee Dee Bridgewater since it opened in 1959, so it's only fitting that the anniversary concert line-up is comprised of big names.

Other highlights include: Pee Wee Ellis, saxophonist and the composer behind James Brown's distinctive sound; Georgie Fame and the Blue Flames, best known for mega hits 'Get Away' and 'Yeh, Yeh'; pianist and vocalist Liane Carroll; and Ronnie Scott's Jazz Orchestra and All Stars band will both bring some Soho spirit to South Kensington. 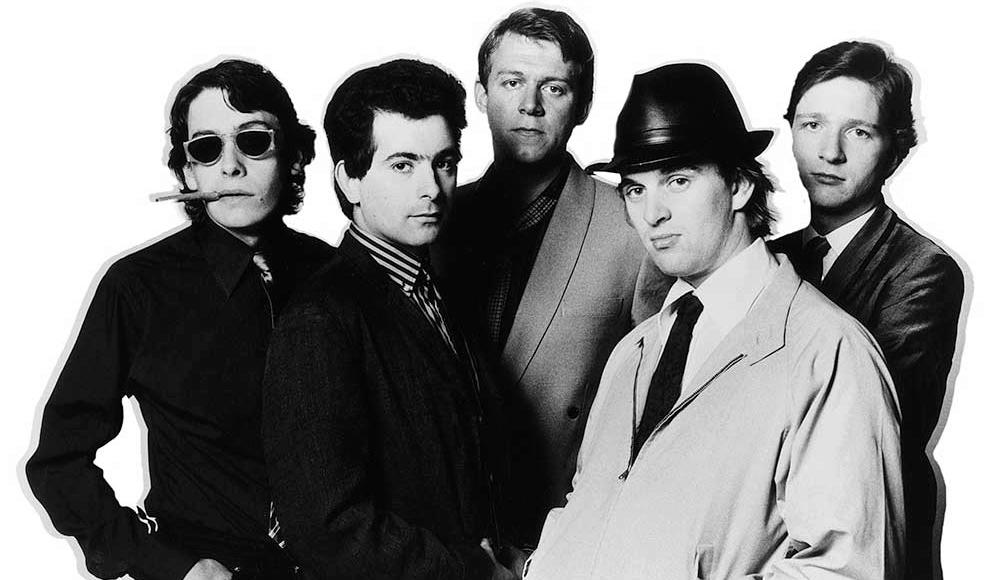 From 1970s new wave to timeless sing-alongs, Squeeze are still putting the hours to give audiences a live performance that's well worth their money. The five-piece made their name with hits including 'Cool for Cats' and 'Up the Junction', favouring an upbeat but playful spin on the grungier edge of classic British rock.

Since the several splits and reunions over the years – which seems to be unavoidable for pivotal artists of late 20th century – the band have released two new albums, Cradle to the Grave in 2015 and The Knowledge in 2017. This can only be a good thing for those lucky enough to book in for the knockout London show at the Royal Albert Hall, promising to be jampacked with toetapping tunes old and new. 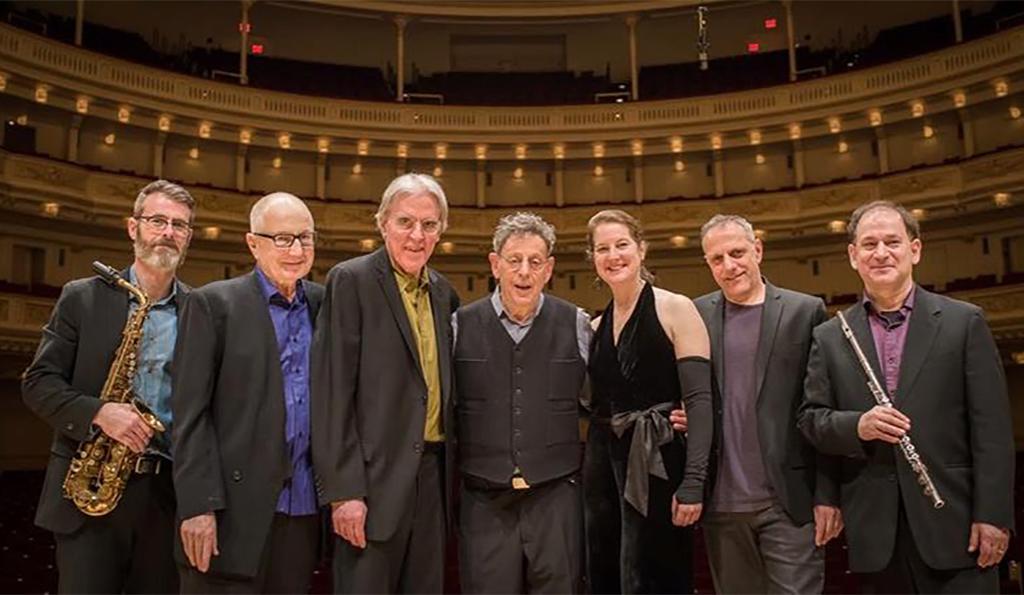 Philip Glass describes his own compositions as 'music with repetitive structures', and has achieved worldwide acclaim with work that follows this simplicity while producing wholly groundbreaking sounds.

His work has been performed with orchestras and notoriously has impressed a plethora of film directors – if there's a melancholy loop on a keyboard, there's a high chance Philip Glass is to thank. Keep your eyes peeled for extra tickets to see the man himself performing one of his early masterworks, Music with Changing Parts, with the Philip Glass Ensemble for the first time in over 48 years in the UK. 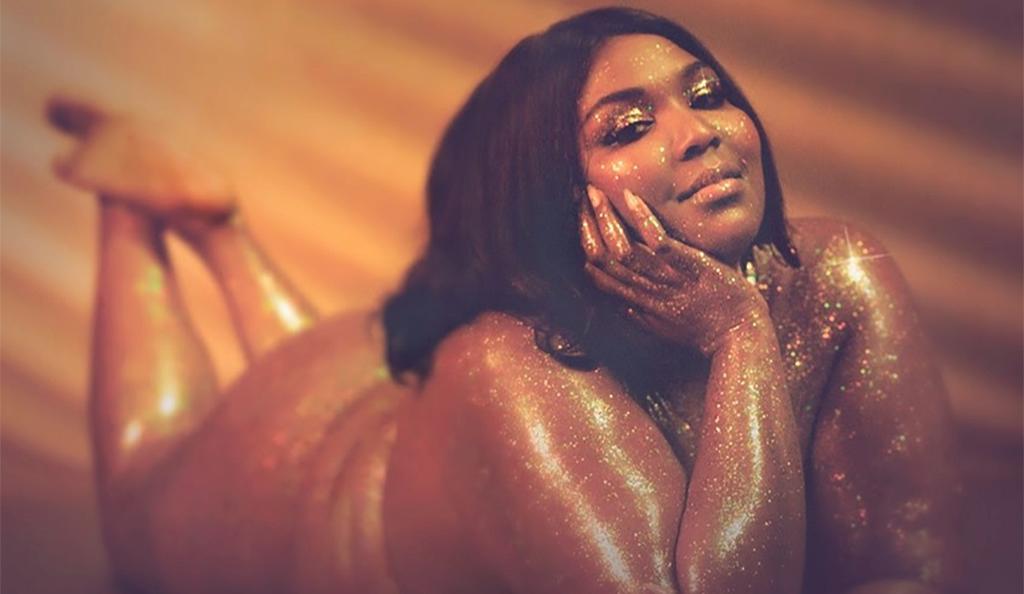 The Michigan-born rapper is riding the waves of her rise up into the mainstream with a nine-date European tour. A night with Lizzo is one of empowerment, joy, fun and ferocity.

Her two nights at the O2 sold out instantly – but this is sure to be the hottest ticket of the upcoming season, worth hunting down a spot at all costs. 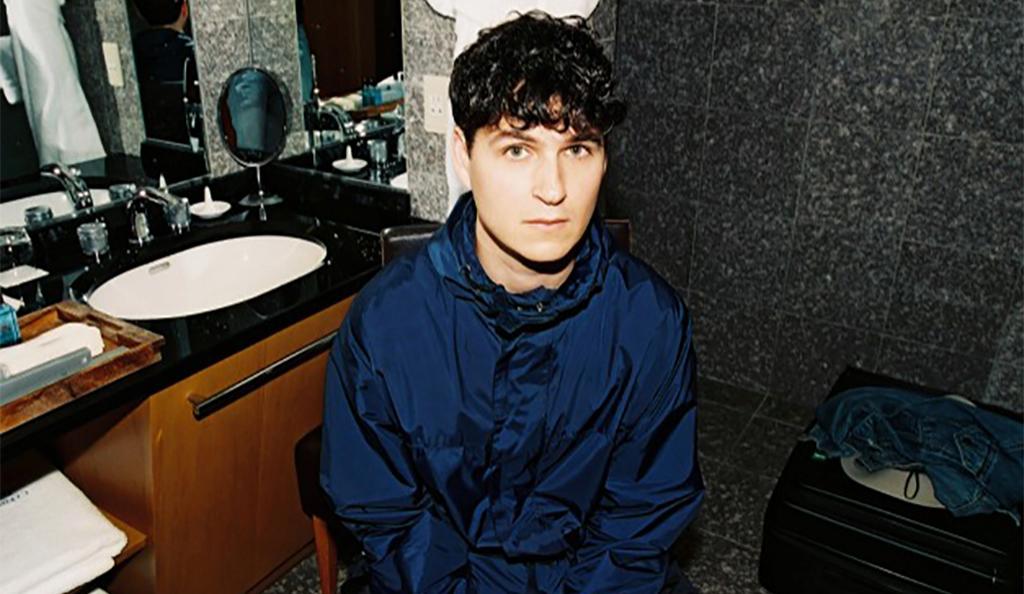 Following the release of their newest album Father of The Bride, indie pop stalwarts Vampire Weekend are celebrating with two dates in London this November.

While most acts might struggle to fill the expanses of Alexandra Palace for one date, Vampire Weekend have needed to add a second one. For an album that raised the stakes, with 18 tracks including collaborations with Steve Lacy and HAIM, it makes sense – somehow they're still getting better. 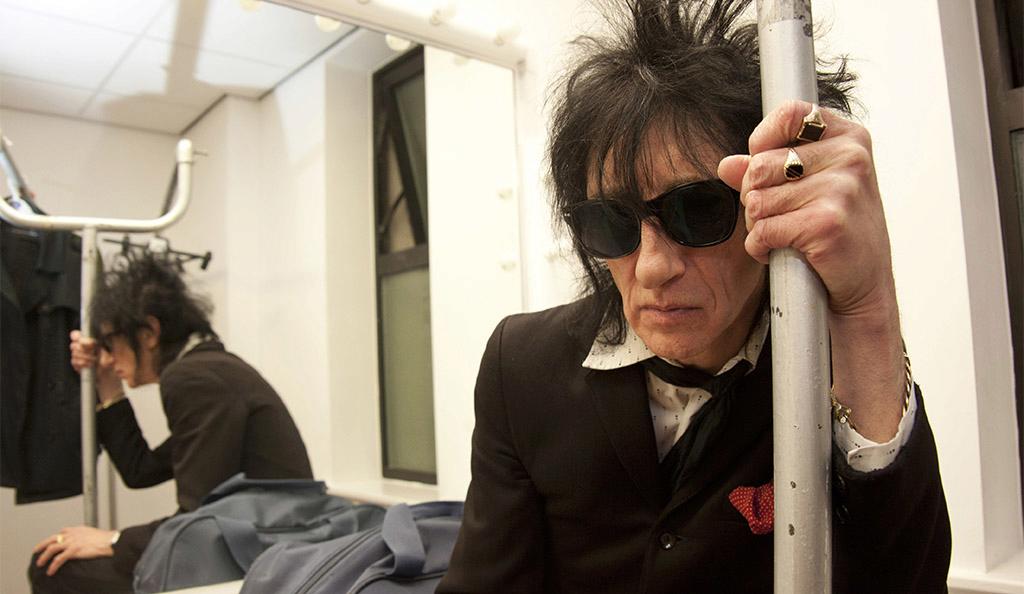 The 'punk poet' is making an appearance in one of the largest live venues in London for performance art that only he could master – the Bard of Salford is bringing his a cappella poems to smash through convention.

At this point in his career, Clarke is touring to promote his newest collection that comes at a 'Best Of' sort of moment. The book and the tour are named 'The Luckiest Guy Alive', and there is a certain level of self-awareness of how the artist has to sell merchandise to keep afloat. 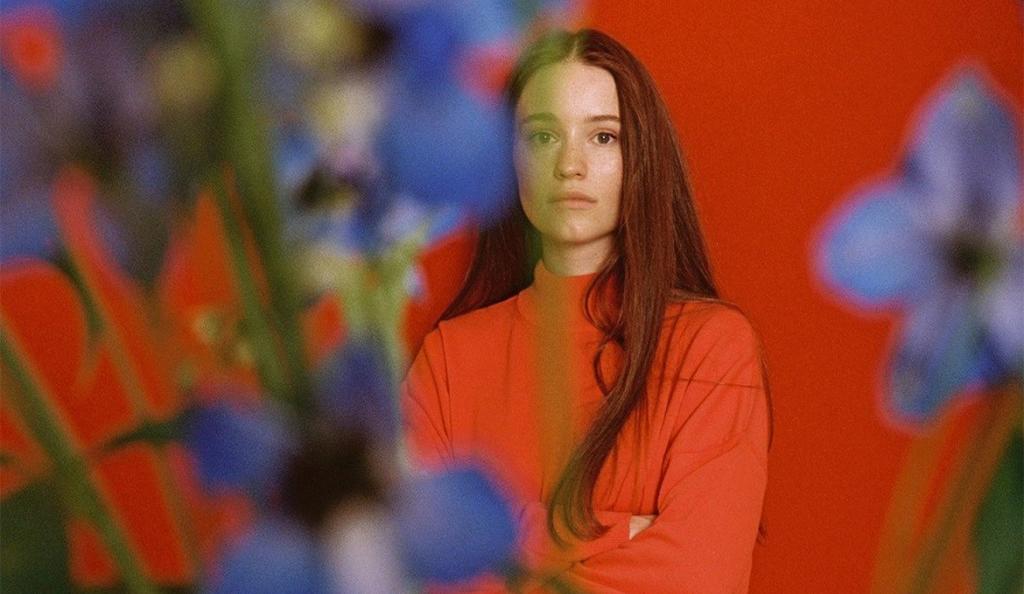 She's only 22 but Sigrid has been making, releasing and touring music with the voracity of an industry titan with decades of experience. The young popstar is back on the road once again this Autumn, and this time, she has a full album.

Her gigs are high-energy and optimistic, with jumping crowds singing every lyric back to the tracks the Norwegian singer has been penning for years. With a 12-song album that cements her talent, her biggest show yet at the Eventim Apollo is sure to keep fans happy. 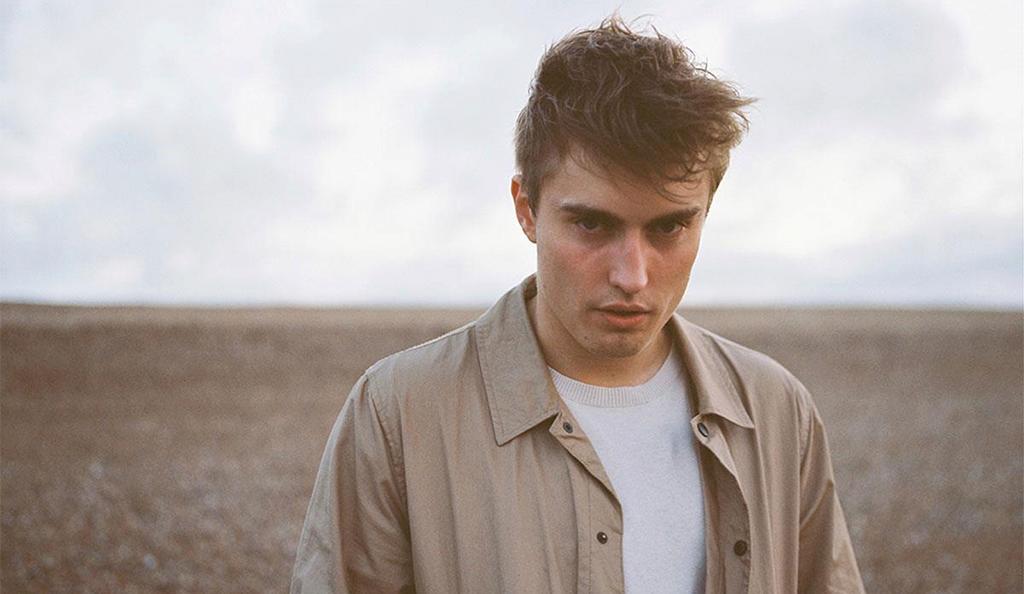 He's been dubbed Springsteen of the North of England, found fans Elton John and Stormzy, and has already sold out the majority of his upcoming tour. Sam Fender, the latest 'white boy with a guitar' artist has a particularly alluring edge, both through his songs that feel fresh and urgent, and his fearlessness in speaking about fears that concern more than his love life.

While his debut album is coming in September, it's already near impossible to find a ticket to one of his UK dates. We're predicting the tours to only get bigger from here – watch this space as his star rises. 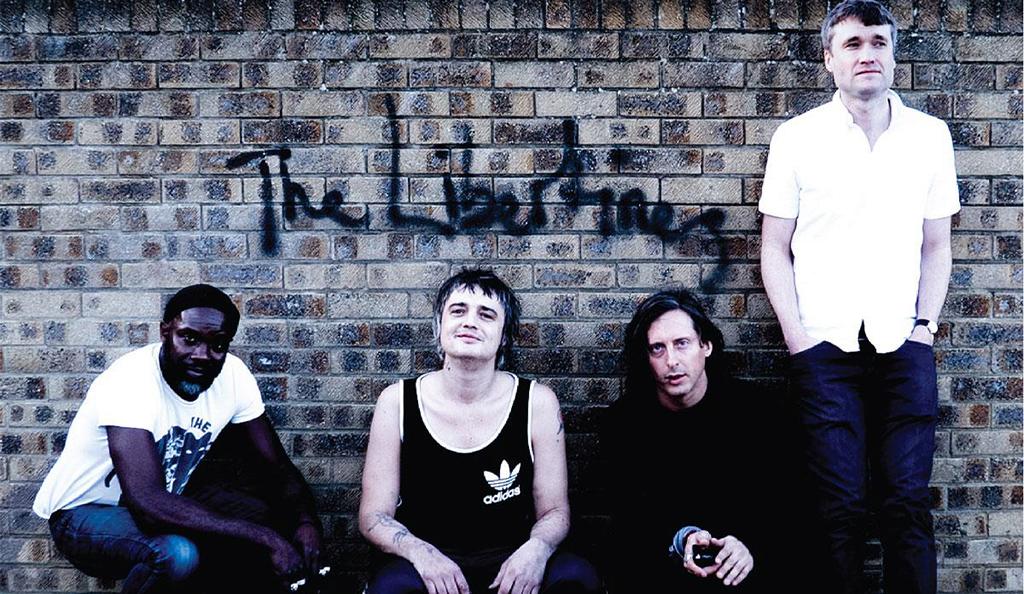 If garage rock is your thing, look no further – Pete Doherty's new era with the Libertines brings a new tour to London this Autumn.

Why does it matter? There's a pretty high chance you've heard 'Don't Look Back Into the Sun' or 'Can't Stand Me Now' in one of many, many films or TV shows, and to see songs that have formed part of our national cultural fabric never loses its appeal.

With the raw charisma of a Blur and the uninhibited energy of a Sex Pistols or the Clash, The Libertines firmly carved their own path on the road to permanent cult status.