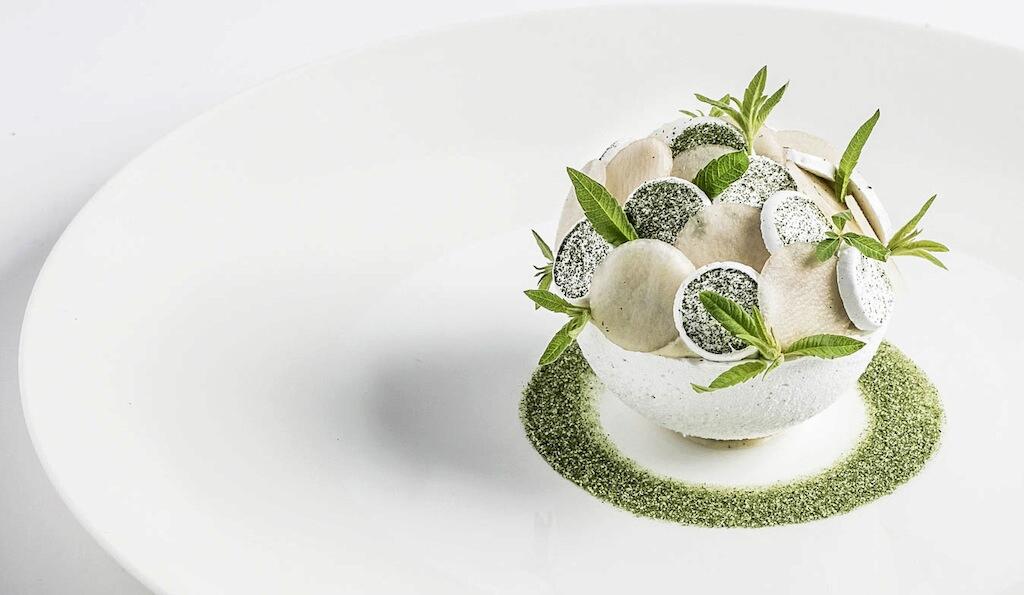 Michelin stars 2021 (pictured: Core by Clare Smyth)
It’s been an unimaginably tough year for the restaurant industry, with most dining rooms shuttered for the best part of 10 months (and counting). Whether it was even right for the Michelin Guide to dole out (or take away) stars this year was called into question. Nevertheless, the annual ceremony went ahead, held online on Monday 25 January. Fortunately, it soon became clear that the event was, above all, a chance to celebrate the achievements of chefs and the resilience of the entire industry in the face of such dire circumstances.

The 2021 Michelin awards saw a number of London restaurants earn new stars, but it was two of the city’s most revered female chefs who truly lit up the night. Gordon Ramsay prodigy Clare Smyth, who previously made history by becoming the first British female chef to win two Michelin stars for her solo venture Core by Clare Smyth has broken records again, earning her Notting Hill restaurant its third star. 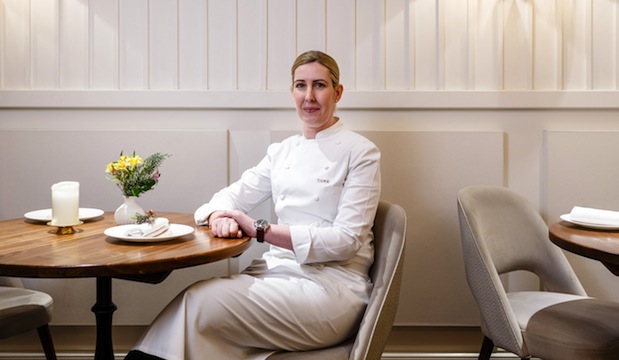 Smyth’s success was matched by that of French chef Hélène Darroze, who reopened her titular restaurant at Mayfair’s Connaught hotel in 2020 following a two-month closure at the end of 2019. The revamp has been praised by the Michelin guide for taking its cooking up a notch, especially through its celebrated five or seven-course evening tasting menu. Smyth and Darroze’s restaurants are now among just 130 in the world to have three Michelin stars – the highest number awarded – to their name. 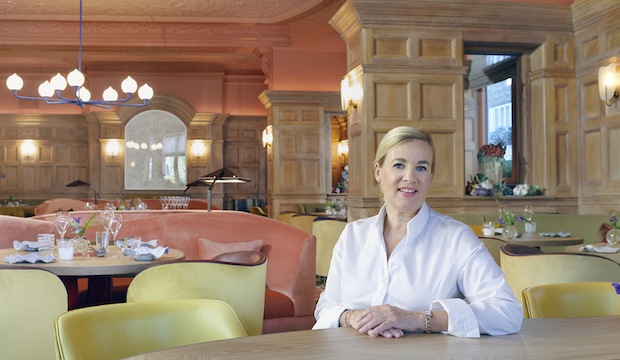 Hélène Darroze at The Connaught

Several up-and-coming restaurants were acknowledged by the Michelin Guide for being on the right track for starry acclaim in the future. Among them were Culture Whisper favourites Jolene in Newington Green and veggie middle eastern joint Bubala in Spitalfields.

This year also saw a new award added: the Michelin Green Star. As the name suggests, it recognises those who are leading the industry when it comes to sustainable practices and environmental standards. Among the 23 restaurants awarded the new accolade are the Oxo Tower Brasserie in Southwark, Petersham Nurseries Café in Richmond and Silo in Hackney.