Kudu restaurant, Peckham review 5 Kudu restaurant, Peckham review Holly CW
Kudu is not the only restaurant to offer modern small plates in Peckham, nor was it the first to bring the trend to SE15. Pedler led the way in 2015 and Levan, from the team behind Brixton’s lauded restaurant and wine bar Salon, came hot off the heels of Kudu’s opening in early 2018. But to lump these prides of Peckham’s dining scene together would be sacrilege, not only because Kudu’s offering is largely South African-inspired (as opposed to typical-for-London European flavours), but because there’s something a little bit special about dining here.

Kudu is the first restaurant from Amy Corbin, daughter of Chris Corbin of the formidable Corbin & King (The Wolseley, The Delaunay et al.) and her partner chef Patrick Williams, who hails from South Africa. It won a Bib Gourmand award in the 2018 Michelin guide just eight months after opening and is in the spotlight again this year thanks to the recent opening of its sister bar, Smokey Kudu, and upcoming launch of a casual tapas joint, Little Kudu, next to the original restaurant. 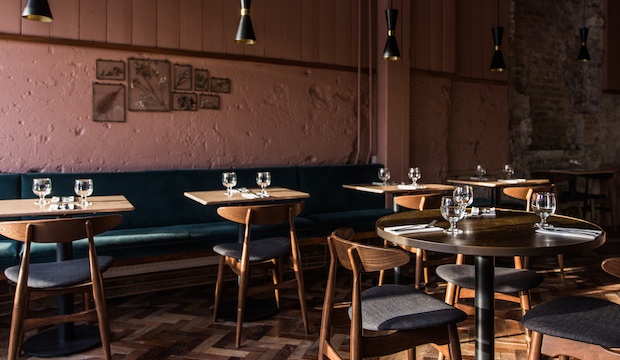 Kudu has hospitality down to a T, which is perhaps unsurprising given Amy’s training in the elegant and revered dining rooms of her dad's brand. But while its impeccable service, appropriately timed courses and considerate spacing of tables (hurrah!) suggest a certain leading restaurateur might have lent the couple some tips on the imperatives of a delightful dining experience, not a trace of Corbin & King style can be found here.

Instead, Kudu boasts contemporary interiors (exposed brick walls, low-hanging lights and an open kitchen) plus a stylish terracotta-coloured tiled floor – a nod to the restaurant’s South African roots. It also has an edginess appropriate for Peckham and a buzzing atmosphere (boosted by a superb playlist of upbeat soul tracks) that would impress in Soho, let alone on a quiet strip of Queen’s Road.

And that’s before we get to the food, which truly is exceptional. From the 'snacks' portion of the menu, the Kudu bread with melted seafood butter and baby shrimp sets the bar high: a bulging pan of tear-and-share bread came coupled with a second pan of sizzling melted butter, in which swam slivers of perfectly cooked garlic, dill and the aforementioned shrimps. Swipe your bread across it and bite into what tastes like the best garlic bread you’ve ever had – pimped out with seafood. 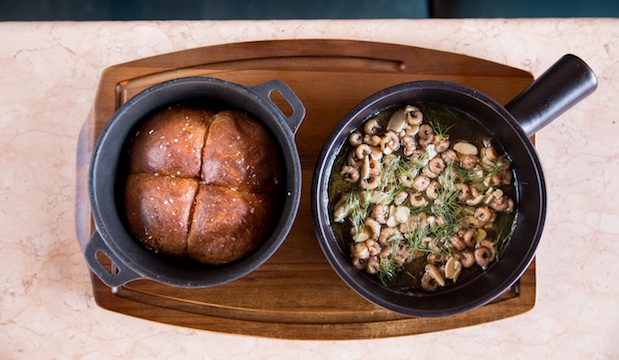 Parmesan churros – thin curls of deep-fried cheese with paprika-sprinkled brown crab mayo – were also tasty. Then came the small plates, from which the mussels potjie proved a gossip-worthy dish we’ll be fondly reminiscing about until we order it again. Cooked in a traditional South African ‘potjie’, the mussels came soaked in a garlic butter with tiny, stewed chunks of winter veg, delicate tendrils of monk's beard and barbecue-scorched potatoes certain to make you rethink everything you thought you knew about grilling. There was a scorched steak tartare too, which was a novel take on a classic delicacy but ultimately not as interesting as the raw original.

If you’re a meat eater, ordering the onglet from the ‘medium plates’ portion of the menu is a must: slices of rare hanger steak come submerged in a pan of their own juices – don’t even think about asking for it to be cooked otherwise; if you think you prefer your meat medium or well done, this is the dish to convert you. The accompanying ingredients are equally exciting: scorched catalogna lettuce is infused with citrus flavours, while charef enoki (fungus) adds a welcome crunch. But the puddle of cheesy, truffley potato mousse is the head-turn-worthy ingredient which brings it all together and will make you sigh with happiness. 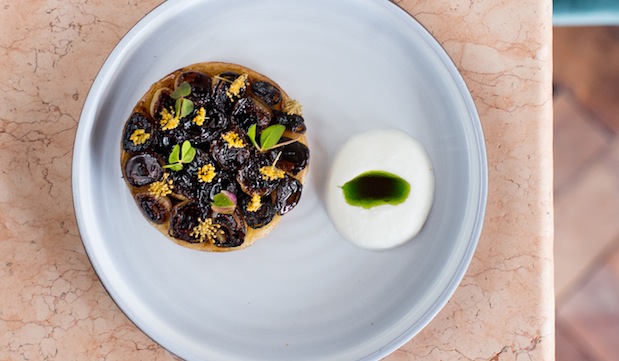 Of the desserts, the toasted hay custard tart with poached rhubarb was a little too sharp and while the topping of pink peppercorns was an unusual touch, it tipped the pud slightly too far into the realms of the savoury. But this was quickly forgotten on dipping our spoons into the salted chocolate ganache with sesame ice cream and chocolate crumble – a taste explosion that struck all the right notes.

The wine list largely consists of South African labels but is dotted with several European bottles, too. We accompanied our feast with a carafe of 2017 Papegaai, a Chenin Blanc-Palomino fusion from South Africa that was a gorgeous amber in colour and as dry as they come.

Kudu might take its name from an African antelope but there’s nothing flighty about this restaurant. Not only is the brand growing – now boasting three sites fit to lure staunch north-of-the-river-dwellers south – but if anything, the offering at the original Kudu has been honed over the past two years and as a result, is more enticing than ever. 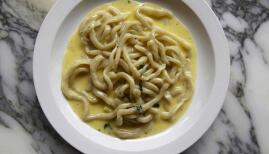 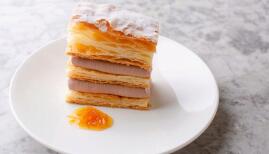 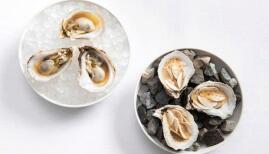