Neptune at The Principal ★★★★★

Neptune at The Principal 4 Neptune at The Principal Sudi Pigott
Soda bread with brilliant crust and utterly moreish seaweed butter make a promising opening splash at the coral walled, fish skin patterned, velvet banquette furnished Neptune; already being hailed as the capital's coolest fish restaurant. It has a rather sixties California scene vibe, probably suggested by the groovy typeface of the logo used on all the tableware and the playlist.

Turning the tide are restaurant entrepreneurs Brett Redman and Margaret Crow, whose produce-driven Elliot’s in Borough market remains a favourite among the food-minded. The duo ran gastro-pub The Richmond in Hackney too, though have now closed this to concentrate on Neptune. Less well known is that Brett has a cheeky interest in authentic yakitori restaurant Jjidori too.

There’s a gorgeous, curved marble seafood bar in the centre of the large and ornately corniced room which bears massive marble pillars. The 'look at me' seafood platter that changes according to the season is a must. It might include hand-dived scallop carpaccio with ajo bianco and nori; mussels cooked in orange and saffron as well as the usual crustacea depending on the season and the catch. The resolutely British take on caviar – caviar sourced in Devon served with house-cultured Jersey cream and freshly made potato waffles (and for vegans, Kombu caviar) was tempting, but we waded into more adventurous dishes including smoked eel, quail's egg and curry emulsion broth. A great dish: a little salty and richly savoury with interesting texture. Line caught sea bass, tomato and broad bean broth sounds equally enticing. The surprise star dish was stracciatella: thin strands of mozzarella soaked in fresh cream, burrata without protection or constraints. It's dangerously oozy, and served enrobed with ripe Vesuvius tomatoes – another Sicilian treat to rival the Merinda tomatoes at Brat. Desserts didn’t hold the same thrall. Though on another visit, we must compare the Neptune cheesecake to the hallowed baked goddess of cheesecakes at Brat. 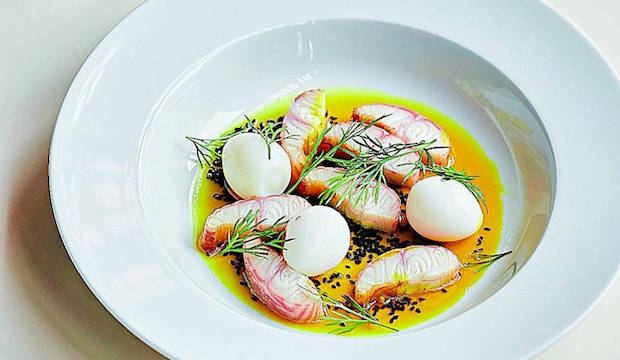 Neptune’s extensive wine list comprises of small-scale, quality producers, curated by Isabelle Legeron MW, the world’s foremost authority on natural and low-intervention wines. There is a large selection of grower champagnes to pair with raw dishes, as well as a section dedicated to what Neptune calls ‘Island Wines’: fresh, mineral and saline wines from regions such as Corsica, Santorini, Tenerife, Sardinia and Sicily. Neptune’s approach to wine always mirrors their approach to food: low-intervention and terroir-focussed.

It will be interesting to see what they offer for breakfast and brunch too – oyster shooter with your boiled egg?

Whilst checking out the marvellously revitalised 120 year-old hotel (formerly The Russell), try too Fitz's cocktail bar which has a scene-stealing massive glitter ball (reputedly the largest in the capital) plus velvet chairs (it is very much a bar for louche lounging), leather and mirrors. Glamorous, cosy and comfortable: it's a salon for the 21st century and has a nod to the decadence of the Bloomsbury set. Fitz has been put together by world renowned bar creator and cocktail maestro Robbie Bargh of Gorgeous Group. No wonder the negronis are so stellar, served with strawberry and coconut ice. The bar snack menu has bone marrow croquettes and salmon sashimi billed as food to dance with, what more could we ask for?

For more information and to book 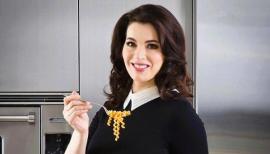 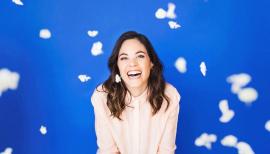