In recent years, the clean eating and low-carb movements have given bread a bit of a bad rep. But research has shown that for most people, wholegrain, unprocessed bread can happily be included as part of a healthy diet. it's a good source of fuel and fibre and has been a staple in the human diet for millennia. It's also utterly delicious.

Now the London bakery scene has been transformed. Following the fashion for artisan sourdough started by Tartine Bakery in San Francisco, fabulous independent bakers have been sprouting up allover the capital. Once you've tasted real bread, you'll never go back to mass-produced supermarket bloomers. 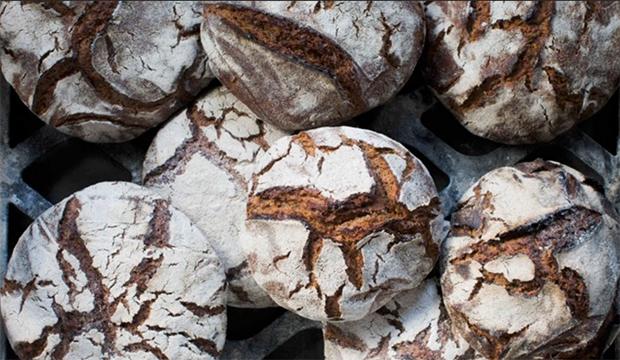 Bread Ahead - Borough, Chelsea and Soho

Bread ahead was founded in 2013 by Matthew Jones and Justin Gellatly, ex head baker at St John. In five short years they have built a bread (and doughnut) based empire out of their Borough Market base. They now have branches in Chelsea, Mayfair and Soho, and the Borough bakery, stall and baking school is still going from strength to strength.

They may be most famous for those scrumptious, and incredibly Instagram friendly, doughnuts, but the incredible variety of top notch bread and pastries on offer is astounding. They have everything from basic sourdoughs and baguettes to ciabatta, mini savoury filled focaccias and even Breton Kouign Amann. The thick tranches of rosemary and sea salt focaccia, in particular, are outstanding. You can find them stacked up like Jenga pieces on their Borough stall every Saturday.