As the country pays tribute to those who gave their lives, London venues, galleries and concert halls play host to a series of commemorative events 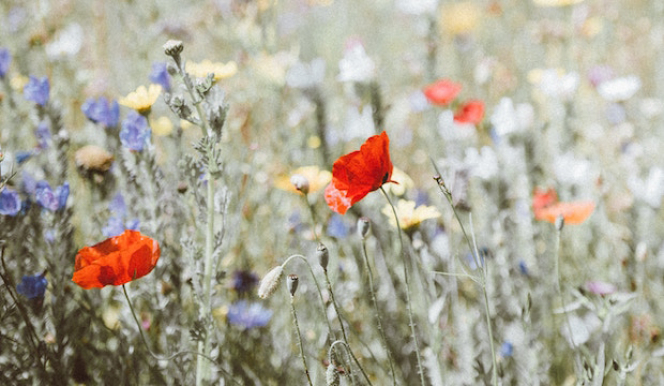 Commemorative Events: London
On November 11th, Britain takes a moment to remember those who fought and died for the country. A series of concerts, installations and exhibitions will be joining the public in observing the significance of this seminal event.

This powerful photography exhibition at the Wiener Library will showcase photographer Mike Stone's ongoing collection of interviews and portraits with British Jewish veterans. During Stone's collaboration with Age UK's dementia program, he encountered many veterans living with dementia who retained crystal clear memories of the War. In one care home, he met a former British tank commander living next to a gentleman who had come to Britain as a refugee, after being forcibly conscripted into the Latvian SS. The exhibition will include a talk by Stone and an opportunity to hear excerpts of some of the interviews. 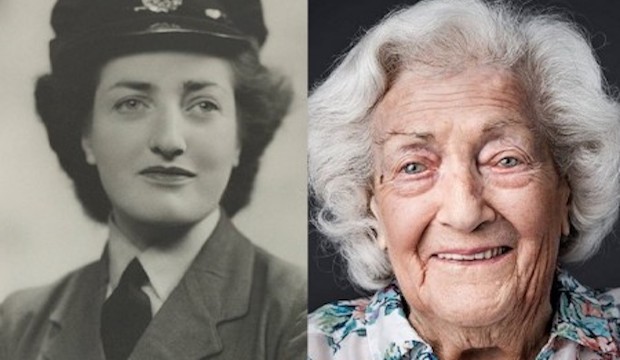 Join the National Army Museum for a night of poetry in response to Remembrance. Write your own pieces or simply listen to performances by Selina Nwulu, Lieutenant David Boyle, and others – including NAM’s poet-in-residence and host, Jacob Sam-La Rose. There will be recitals from local school children, a string of special guests and an open mic session for visitors keen to share their own poetry. There will also be poetry workshops running throughout the evening for those new to the craft. 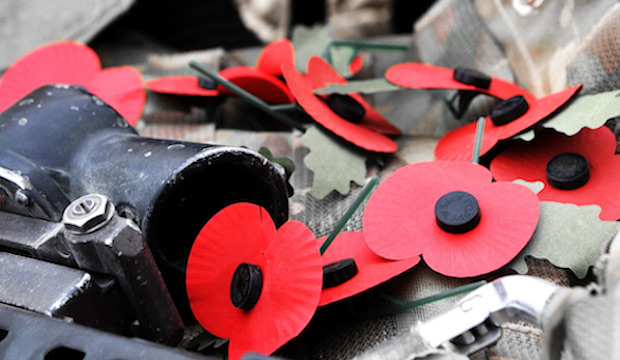 Muddy trenches and minefields are the ready-made images of the Great War – but to what extent did terrain decide victory? Based on historian Peter Doyle’s recent book, this illustrated talk will guide you through the geology of northern France and Flanders. Discover the science of mine warfare, the art of German dug-outs, and the make-up of Flanders mud. 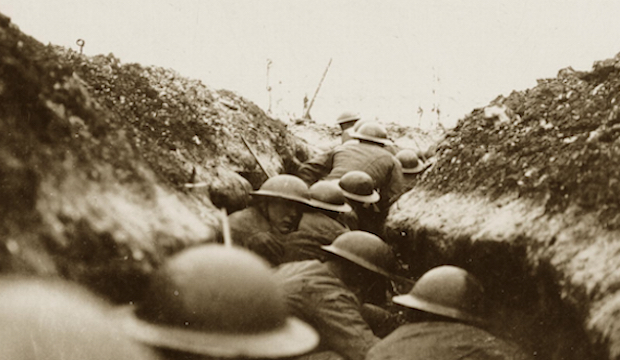 BOOK: The Last Post: Music, Remembrance and the Great War

Alwyn W. Turner’s newly published work discusses the moment when, at eleven o’clock on the morning of the 11th of November 1919, the British Empire came to a halt – a minute of silence, interposed by human sounds of grief, that was broken finally by the playing of the Last Post. The book discusses the significance of such an anthem in our increasingly secular society and its profoundly modern power as a response to the trauma of war. Turner explores the relationship between history and remembrance in this contemplative and timely work. 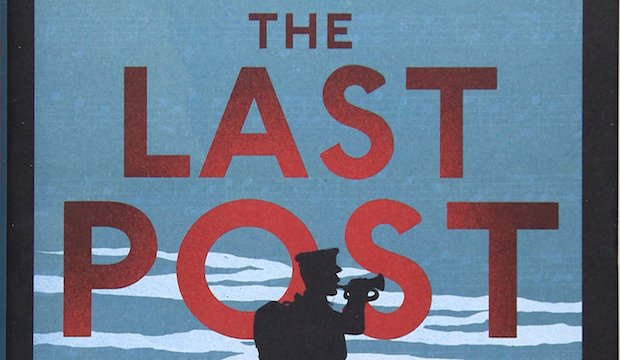 The Royal Orchestral Society return to St John's Smith Square for Remembrance Day, with a performance of the most beautiful of Brahms’ choral pieces, the German Requiem. They are joined by The London Chorus and two outstanding soloists, Kathleen Ferrier award-winner Gareth Brynmor John and young soprano Nika Goric. 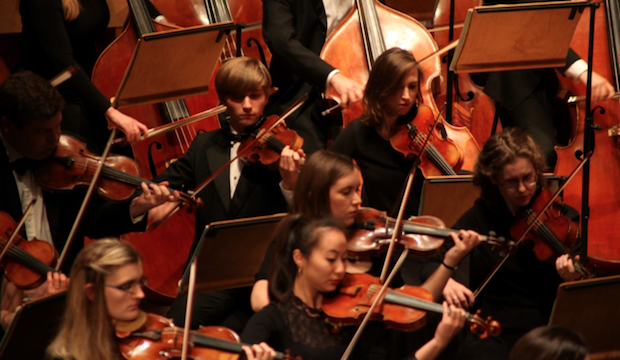 The Royal British Legion hosts the annual Festival of Remembrance at the Royal Albert Hall. This year's programme will include performances by Emeli Sande, Tom Odell, Melanie C, Alfie Boe and Lesley Garrett, alongside The Queen’s Colour Squadron and The Band of HM Royal Marines. The festival will also be broadcast on BBC Radio 2 at 8pm and BBC ONE at 9pm. 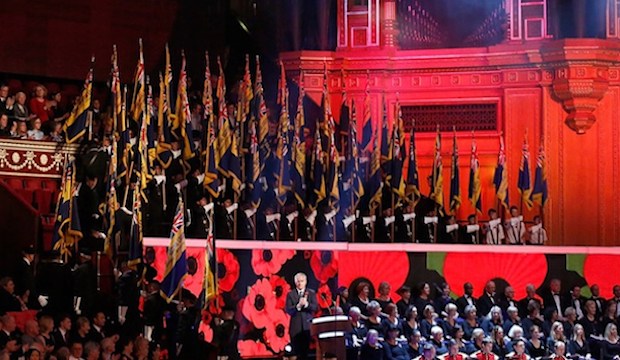 Voted on by members of the public during summer 2017, the Royal Air Force’s annual Photographic Competition exhibition showcases a range of photographs capturing the magnitude and skill involved in RAF operations, training, and equipment. The gallery is dynamic, poignant, and expressive – and not to be missed. 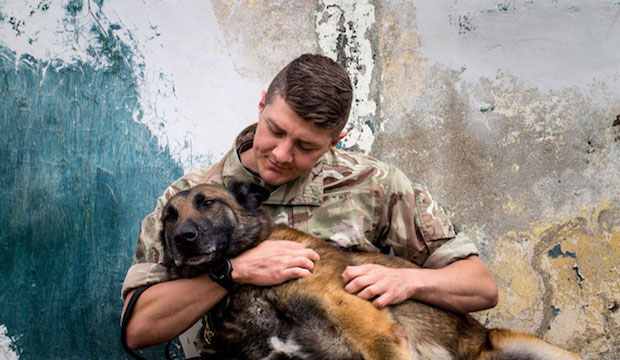 Former British Museum Trustee and recent author of Some Desperate Glory: The First World War the Poets Knew, Max Egremont will give a talk on the extraordinary figure of Sassoon and the poetry that has come to symbolise the era of the First World War. The talk will be followed by a book signing of both his biography of Sassoon and his new book. 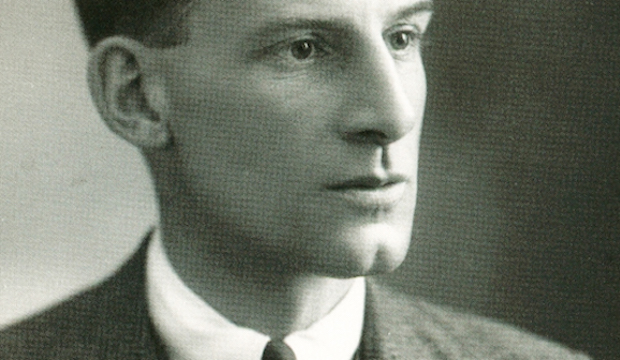