What is digital clothing?

Digital clothing is set to take off in 2020, but what exactly is it, who makes it and who is it for? 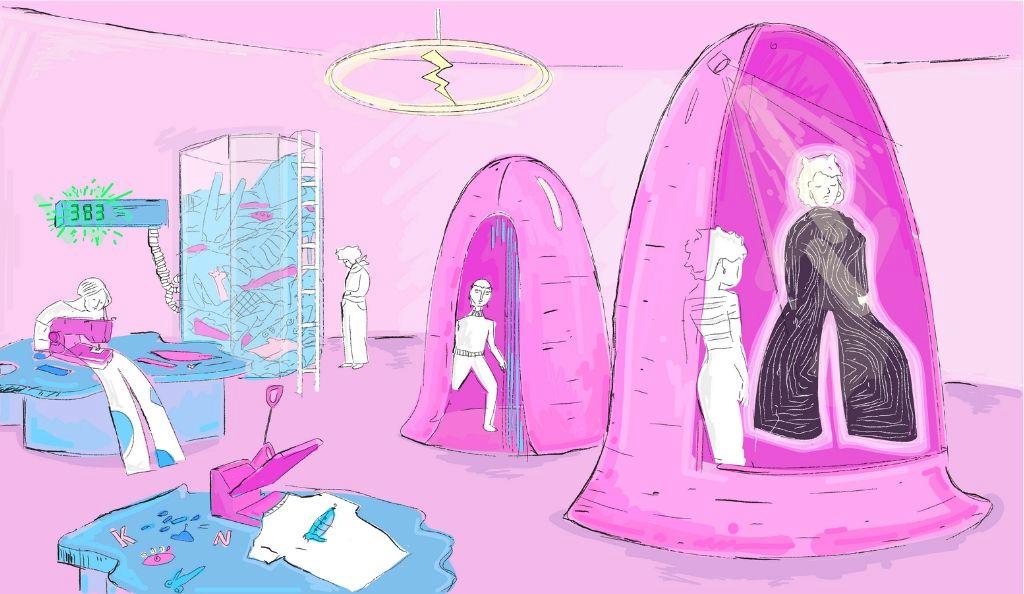 London, November 2019: Hot Second became the first physical store offering virtual clothing
At its very essence clothing is a solution. It keeps you warm and dry, it shields skin from the sun's rays and protects modesty from prying eyes. It is armour, a confidence boost, and a way of communicating exactly how you feel and who you are.

Today, that latter idea has come increasingly to the fore as people become more invested in their online presence. Enter digital clothing: designs rendered on an image or avatar that never exist in the real world.

It's the hi-tech equivalent of dressing up paper dolls, and it's coming to an Instagram account near you.

The first digital clothing collection was produced by Carlings, an established Norwegian fashion retailer, in late 2018. It consisted of 19 pieces of unisex clothing, each of which could be digitally rendered on to a single image per transaction at a cost of between €10 and €30. There was a production run of 12 of each design, all of which sold out within a week. A second collection is imminent. 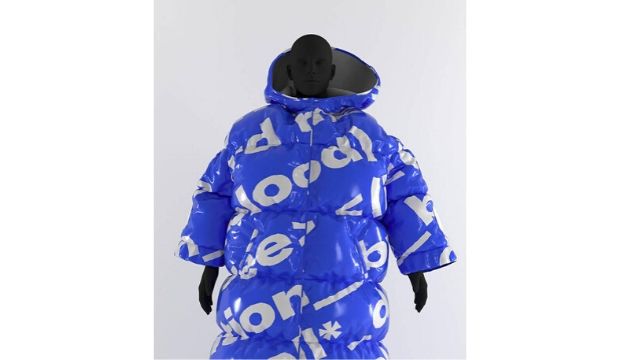 A digital design by Carlings that retailed for €30

In 2019, the virtual clothing revolution continued: a one-of-a-kind virtual gown by Amsterdam-based digital fashion house The Fabricant sold for $9,500 at a blockchain conference in May.

In November, Hot Second, a London pop-up, combined virtual clothing with a physical experience for the first time, allowing shoppers to 'try on' multiple digital designs by Carlings, the Fabricant and Christopher Raeburn, before choosing one image to be printed. A second pop-up is due to take place in Berlin in spring 2020.

In part a solution to the idea that influencers and Instagram users would obtain an item of clothing for one image and never let it be seen again, there has been much discussion of the sustainable credentials of digital clothing. A virtual product doesn't need the water-polluting production of materials, it won't be made in a supply chain rife with labour violations, and it'll never end up in landfill. 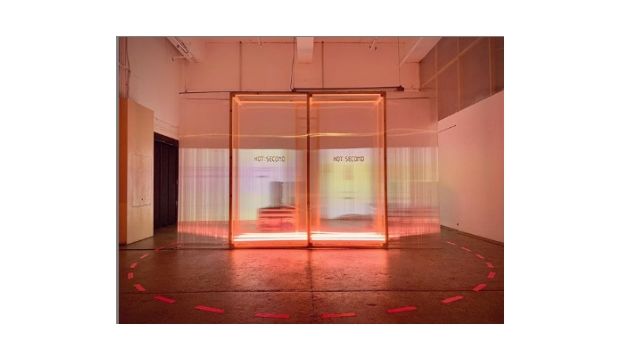 Hot Second popped up in east London in November 2019

Currently, the designs are each rendered individually by 3D designers, trained to ensure that the human eye can't distinguish virtuality from reality in the final image. This means that there is a limit to the capacity that brands can reach, while the cost of development has been substantial.

As the phenomenon grows, we will no doubt see some of the developments of fast fashion replicated in the virtual world: technical innovations will allow for a more automated production process, cheaper, less refined copycats might crop up, work may be farmed out to sub-contractors with less scrupulous standards or duties of care. 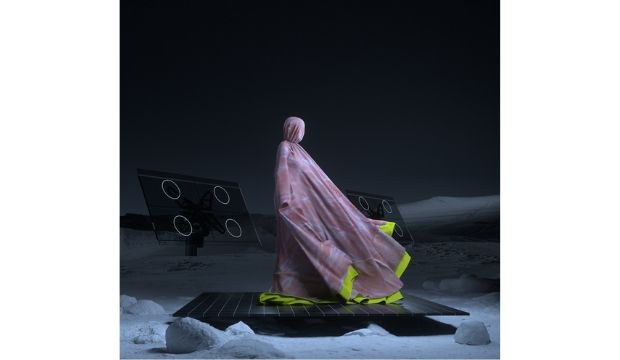 A digital design from the DEEP Collection by The Fabricant

Whether the more traditional consumer of designer fashion will be swayed depends on how quickly high-profile fashion brands get in on the act.

Many brands will no doubt already be exploring how they can translate their current design process to digital rendering, but they'll need to feel confident that a virtual offering wouldn't dent real-life sales.

But is it all just a gimmick, a reminder that much of what you see on social media is smoke and mirrors? Is digital clothing a sign that it's time to stop scrolling and start living? And wouldn't we be better getting out of a mindset that fashion – whether virtual or physical – is a one-wear-only affair.

Perhaps your answer will depend on your age. It's easy to see the digital natives of Gen Z accepting this as just another form of self expression, or simply a cool and fun way to experiment with fashion and image. Older generations harbour plenty of avid fashion collectors who have no intention of ever wearing their purchases out in the real world.

As we enter a new decade, the fashion industry is in a state of flux: increasingly aware of the need for sustainability, balance and diversity but often still beholden to shareholders demanding a healthy bottom line.

Digital clothing certainly isn't the sole saviour of fashion, but as 2020 unfolds it's set to play an increasingly interesting part.