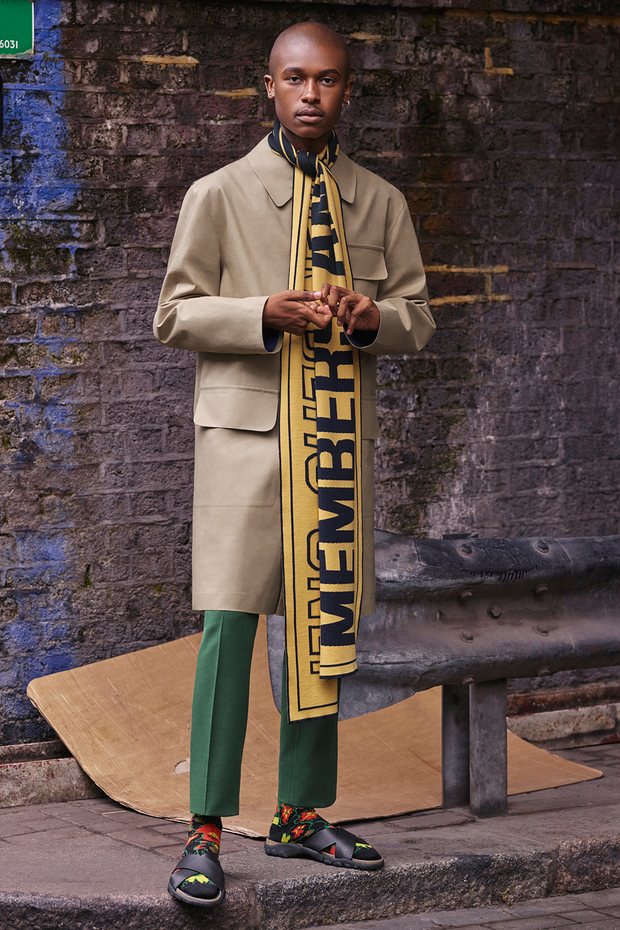 The British designer has expanded her business with a debut line alongside her spring women's collection which goes on sale in December. It won't appear on the menswear schedule or be directly lined to seasons, as McCartney feels that men shop differently to women, preferring to buy the things they like immediately.

The move into menswear has been a long time coming. She told The Times: "The desire to marry the Stella woman to a man has been inside me since the very beginning." 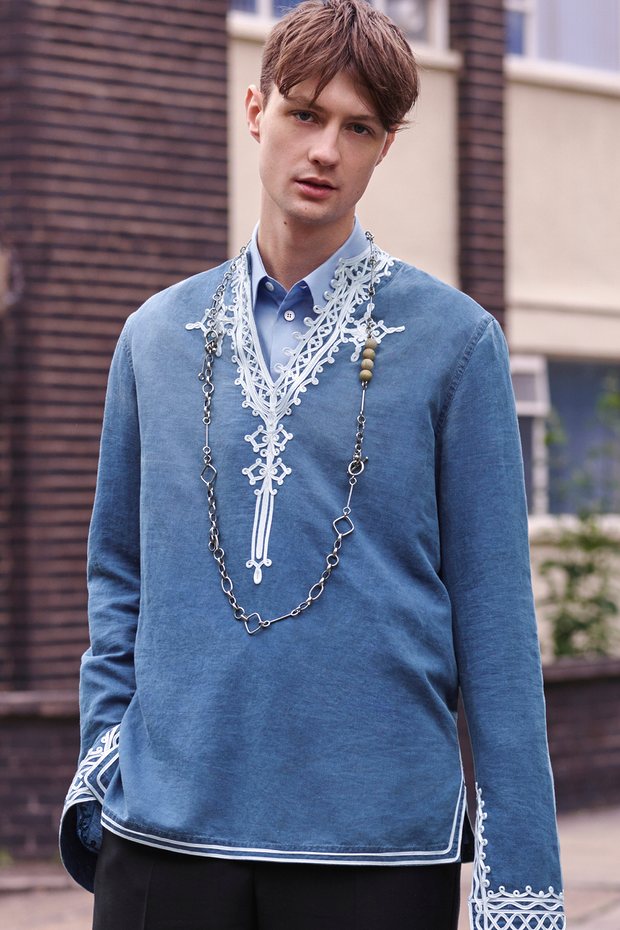 Having graduated from Central St. Martins, the daughter of Paul and Linda McCartney trained with tailor Edward Sexton before launching her own brand. Her label has been celebrated in the past for the inspiration it takes from menswear heritage, and for her ethical principals. McCartney bills itself as 'a vegetarian company' and is known for its leather-free and 'fur-free fur' collections.

The collection is available to pre-order now and will be in store from January.