Nyden, H&M's latest brand is for the millennials: it's collaboration-driven, available online and in pop-ups only, and eschews the traditional fashion calendar

Nyden is the brainchild of Oscar Olsson, head of the H&M's innovation lab. Based on the Swedish words for 'new' and 'it', the brand promises to break all the fashion rules we hold dear: it won't follow seasons, it promises not to follow trends, and, instead of collections, it will only work in collaborations. The first two of these have already been announced: one with a tattoo artist known as Doctor Woo and on with Swedish actress Noomi Rapace (The Girl with the Dragon Tattoo).

Nyden calls these collaborations examples of 'co-creation', and its founder sees this as the future of fashion. If Arket, the lifestyle brand that H&M launched last year, was for everyone, then Nyden is designed only for it's 'tribe': a tribe who are fans of Nyden's co-creators, and want to buy into the collection.

We don't have any information about how these collections will look. Currently there is only one teaser videos for Nyden online. In it, there is a still of a woman with a pineapple on her head – the millennial's fruit of choice. The pineapple might suggest that, though Nyden promises to be a bit different, it's still intent on relating to its young, trend-hunting audience. 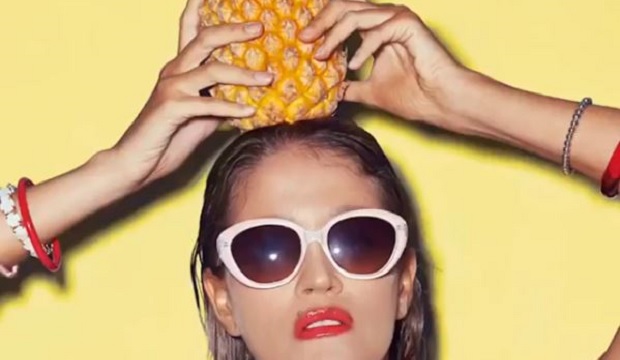 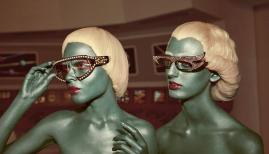 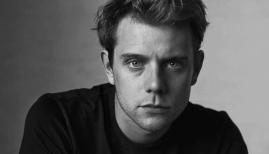