Fashion in a #MeToo era

Are we witnessing the death of sex in fashion? As a mass cover-up takes hold of wardrobes and runways, we ask what does #MeToo mean for fashion 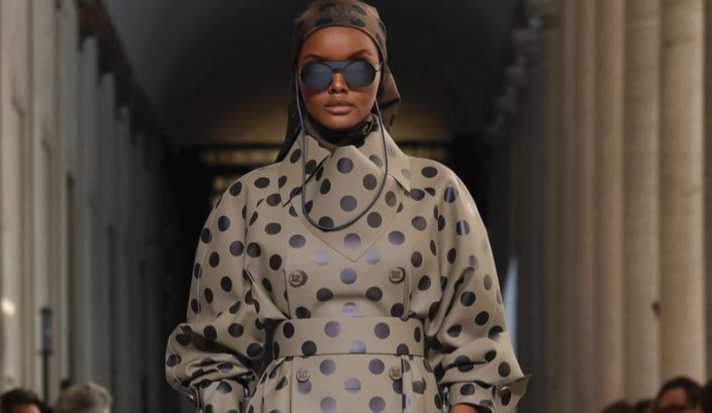 In fact, if there were to be an overarching thread uniting the looks on this season's runways and mannequins, it's of clothes that protect us. Rubber shoes, industrial metallics, hi-vis neon, utilitarian straps and more have replaced the slashed, sheer, strappy garments of times past. 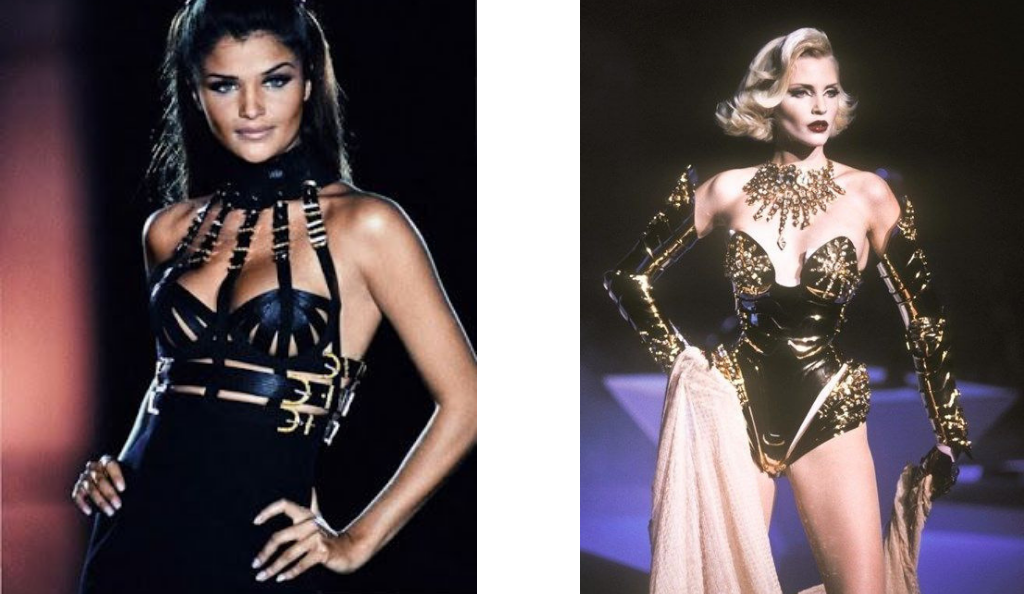 And, in a #MeToo era, can we be surprised by the caution designers are exercising? Is this the reaction of an industry – once geared up to (in the shallowest terms) make people look attractive – to a movement against sexual harassment, assault, objectification and sexualisation? While we believe that dressing in a 'provocative' manner can be hugely empowering for some, and sexy clothing is not to be condemned, perhaps – in our cultural climate – the concept of 'sex sells' is more loaded with connotations than in times passed.

Take, for example, the public outcry in reaction to Hedi Slimane's debut collection for Celine. After a decade of Phoebe Philo's Celine, which coolly and quietly dominated the industry as the minimalist design house made by women for women, Slimane has raged in and shaken (and sexed) up the brand with a slew of skin-tight dresses and micro skirts, all with the dated concept of a 'rock'n'roll' attitude.

While so many are disheartened that the collection bears striking resemblance to designs from Slimane's Saint Laurent years (and his Dior years), and that a brand once born of the female-gaze has fallen into the clutches of the male one, perhaps the most poignant insult was that 87 of the 96 models were white. Celine fans have gone as far as to create an Instagram account entitled @oldceline, an archive and tribute to the brand when it existed under the helm of Phoebe Philo. 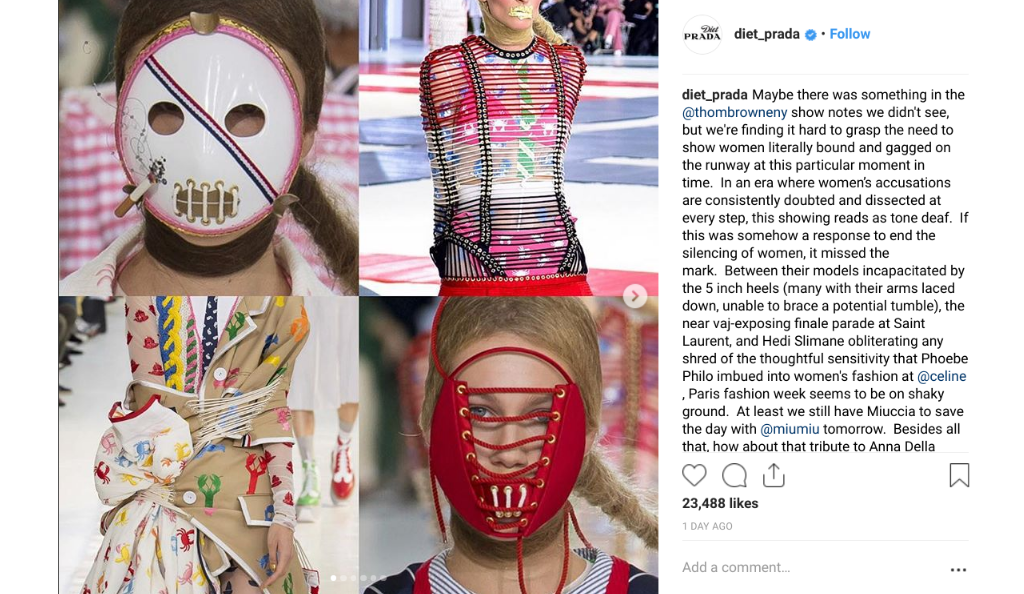 Fashion is having a demure moment, and perhaps along with the effect of #MeToo is that the Middle Eastern customer base are eclipsing that of others in the market. Certain details that can be traced back to the wardrobes of those who dress modestly for cultural and religious purposes are slowly being adopted as catwalk staples.

The headscarf is one such example. Model Halima Aden made headlines in 2017 when she was the first to walk a major fashion show in a headscarf. This year, for MaxMara's SS19 collection, hardly an eyelid was batted when she took to the runway in a polka-dot trench and matching headscarf.

Just like so many industries, fashion has found itself at an important crossroads, in which critical questions have been raised about gender, safe-practice and respect. And the conversation is just beginning.

Fashion is art, and art is subjective, but whether its future is demure or sexed up, one thing is certain – it should be empowering.