Hedi Slimane Is The New Artistic Director Of Celine

Hedi Slimane replaces Phoebe Philo as the Artistic, Creative, and Image Director of Céline, and will show his first collection for the French fashion house in September 2018. 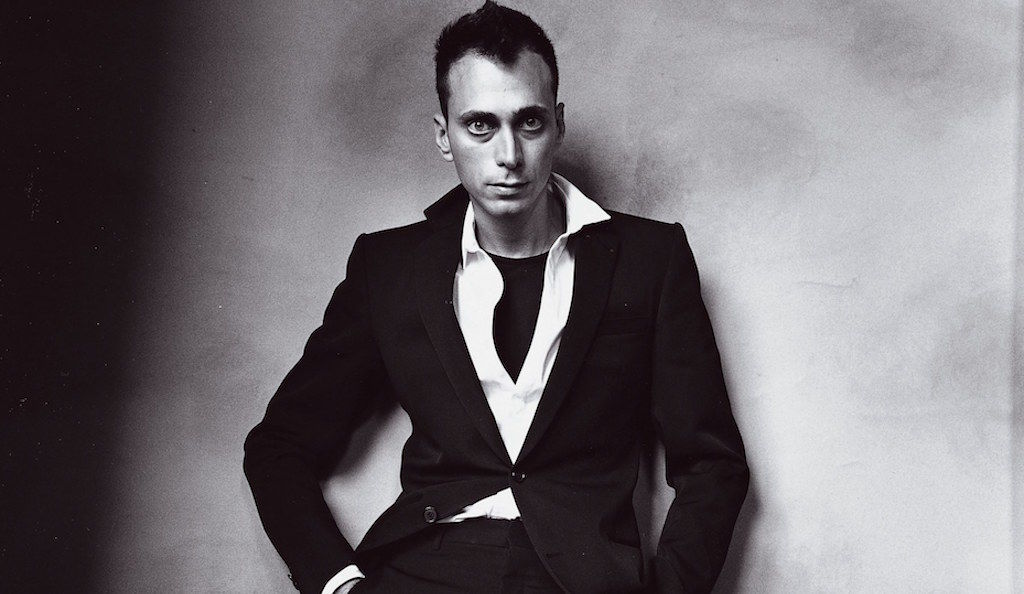 Hedi Slimane
LVMH has announced that Hedi Slimane will succeed Phoebe Philo as the Artistic, Creative, and Image Director of Céline.

'I am delighted to join Bernard Arnault in this all-embracing and fascinating mission for Céline. I greatly look forward to returning to the exciting world of fashion and the dynamism of the ateliers.' Slimane said in a statement.

He replaces Philo, who joined Céline in 2008, and leaves behind her an inimitable legacy of turtlenecks, furkenstocks, and sartorial-safari, as well as elevating Céline to global, female-centric cult status. Today, the brand evokes ideas of modern femininity and upbeat simplicity, that secures Celine's ranking as one of the most revered labels in the industry. 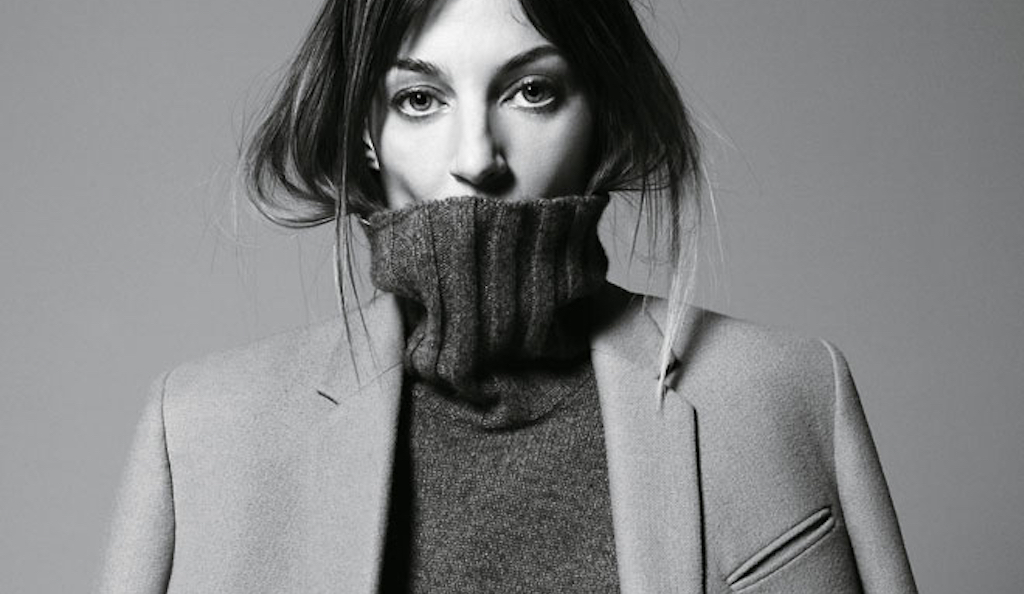 Slimane’s four-year return as Creative Director at YSL (ending in 2016) was radically transformative for the brand, as edge, youthfulness, and subtle references to subculture replaced manicured tradition. Slimane sent rock’n’roll-chic storming down the runway, dropped ‘Yves’ in the label’s title in a controversial re-branding move, and relaunched Yves Saint Laurent Couture after ten years of its absence.

But what can we expect from the designer as he takes the helm at Céline, and how will his previous preoccupation with youth-culture aesthetic materialise? In the past, Céline has given powerful chic women something beautiful to wear, and with the appointment of Slimane coming in the unapologetic age of the Times Upmovement, we could see his designs saying more about women's place in the world. What's set in stone is that the designer will begin his position on February 1st, and launch the label into the realms of menswear, couture and fragrance. 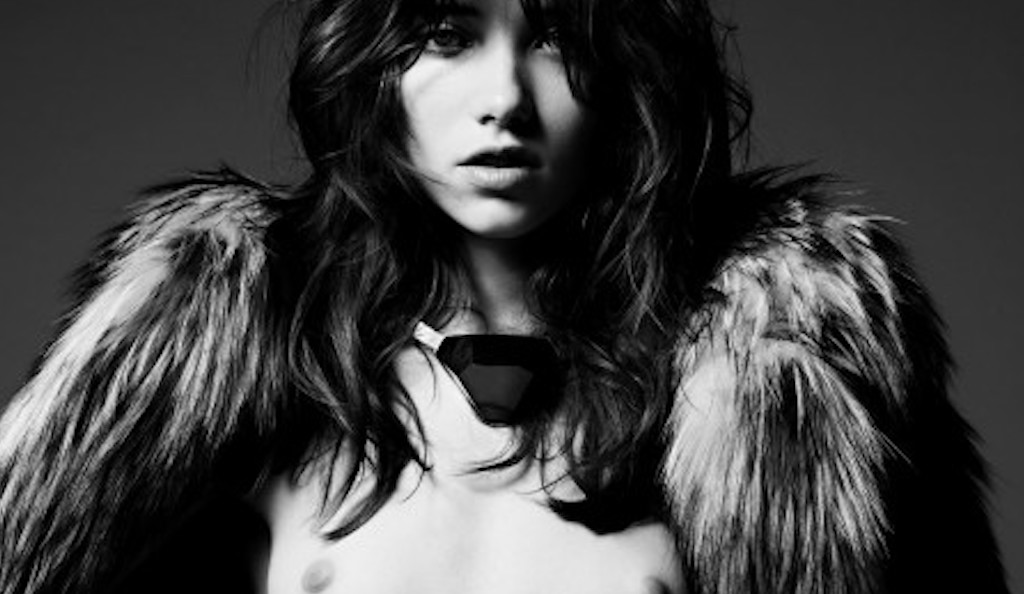 Philo will show her final collection for the house at Paris Fashion Week in March, with Slimane showing his first collection in September 2018. It's safe to say that the ground will tremor beneath Céline this year.