Where is the new Dover Street Market? Haymarket gets a makeover and we get a first look around the bigger, brighter, just as avant-garde DSM 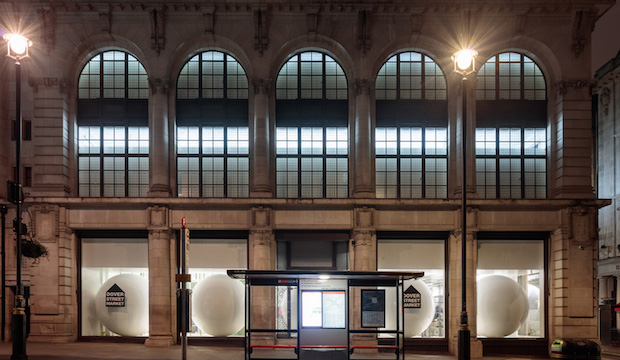 Spread out over five vast floors the new DSM is bigger, brighter and just as sleek as its original Mayfair home. The exterior is quite the spectacle amidst the array of Union Jack emblazoned tat. 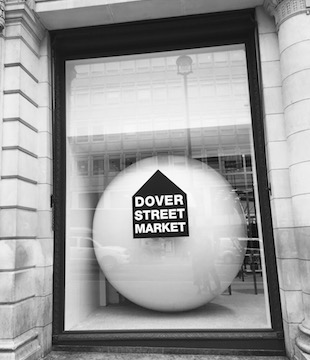 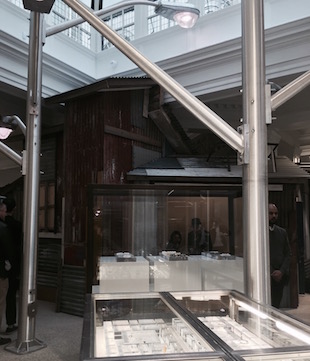 An imposing wooden staircase, lovingly restored to align with the neo-classical architecture, is the backbone of the shop, sweeping through the labyrinth of displays and installations. The elaborate Doric columns of this Beaux Arts building are echoed in sleek contemporary touches and futuristic pillar shapes in shelving, stainless steel supports and lighting.

And, much to our relief, the Rose Bakery is still on the top floor, providing the perfect spot for people watching and the best green tea cake we've tasted. 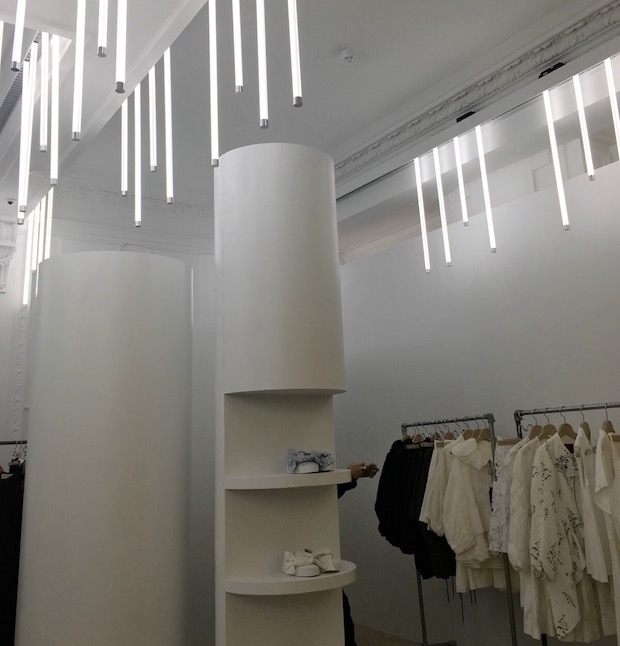 Though the sheer scale of the new Dover Street Market denotes a marked step up into the mainstream, to the territory of major department stores in London such as Harvey Nichols and Selfridges, the new location still feels directional.

As expected, the emphasis is on up-and-coming designers - DSM is currently one of the only stores which stocks Craig Green, Helen Lawrence and Faustine Steimetz - alongside established designers and the full range of Comme des Garcons collections and accessories. 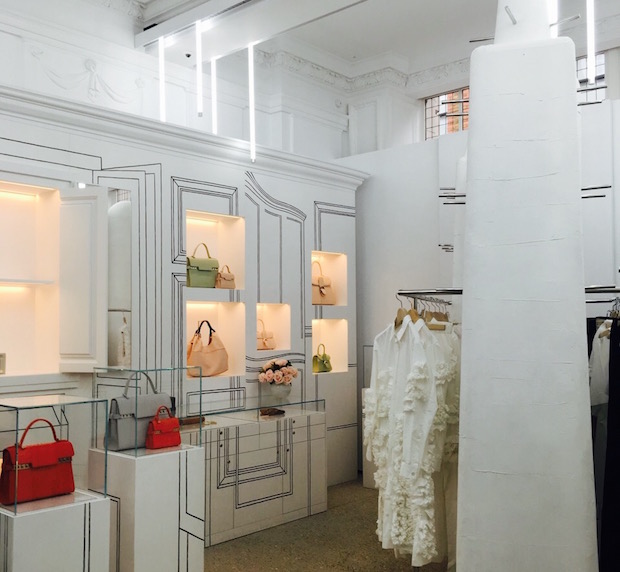 The move from Mayfair to the retail ‘dead’ zone of Piccadilly is a risk, but Adrian Joffe, the president of Comme des Garcons and DSM, and his wife Rei Kawakubo share a frontiersman attitude that has always been a part of the success behind DSM, and is epitomised by the store's innovative use of installation (which is foregrounded in the new space). 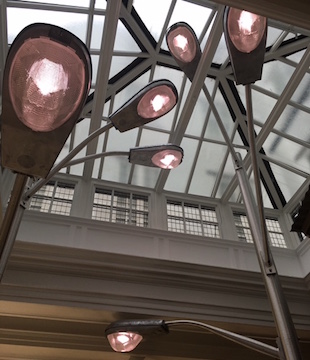 Whether the store will be able to generate the same profits in the new space remains to be seen, but we imagine there's no lack of consumers hankering after the latest avant-garde coat by Julian Watanabe, and who won't blink at the price tag either. It's an interesting move; one which surely exacerbates the tension between notoriously reclusive Rei Kawakubo and the thriving nature of her very public, very commercial brand. 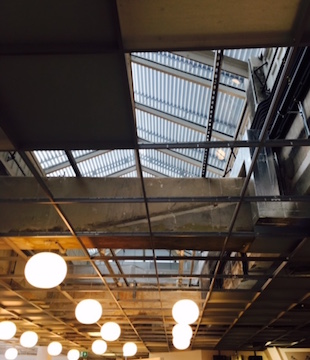 In an interview with Vogue International Editor Suzy Menkes, Kawakubo's partner Adrian Joffe told Vogue: "We want to make DSM stronger and stronger and more and more exciting, not only as a retail experience but also as a place for conversation, the sharing of ideas - where accidental synergies can arise, where people can interact openly and see the possibilities of being different."

The new Dover Street Market opens this Saturday at 11am.