Milan Design Week 2019: what not to miss

From concept cafés to gravity-defying glass sculptures, the return of Milan Design Week brings with it a host of hotly anticipated installations, showrooms and exhibitions 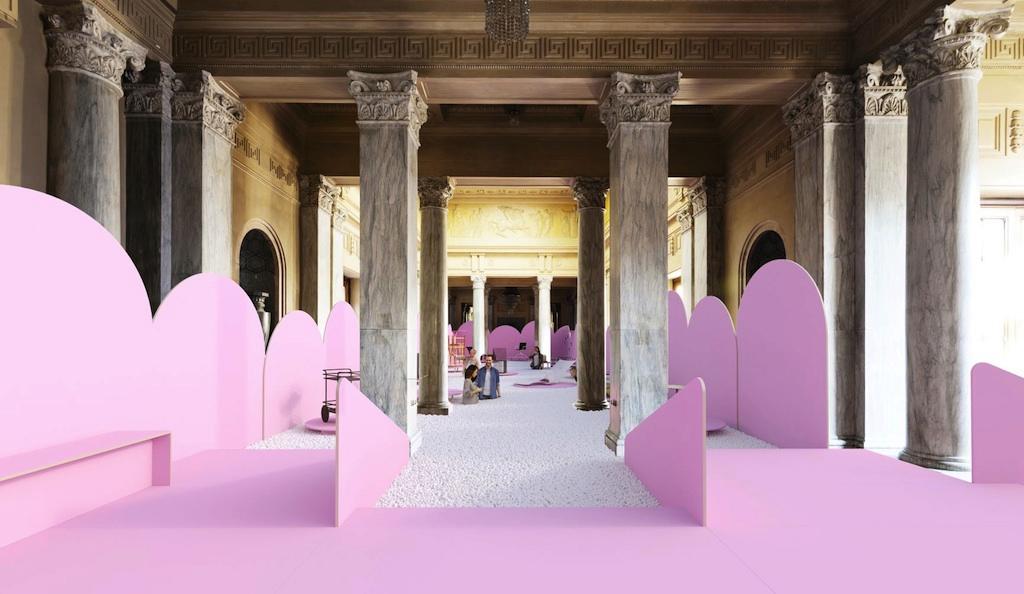 Milan Design Week 2019
Every year, April brings with it one of the most hotly anticipated events in the design calendar: Milan Design Week. This year, from 9 – 14 April, the Italian city becomes once more an international and cheerful design destination. Stunning historical venues are extending their opening hours; boutiques, shops and showrooms have packed in temporary exhibitions; and various cafès and restaurants dotted across the city are a’buzz with cultural talks. In short, if you are an art and design fiend, Milan is the place to be at this time of year.

During Milan Design Week, the spaces at Pasticceria Cucchi are transformed into the Caffé Concerto Cucchi, featuring the work of designer Cristina Celestino. Head here to sip the decent espresso in fancy yet friendly surroundings. 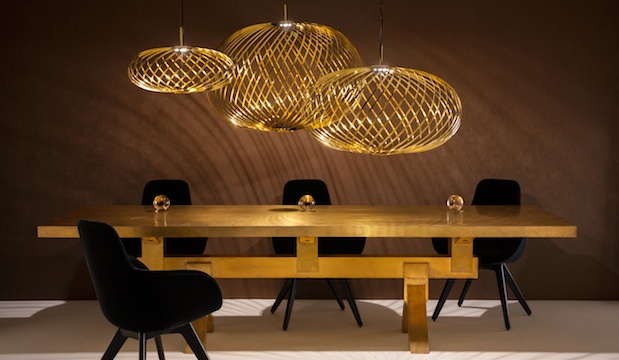 Tom Dixon, the designer known for his furniture and lighting, is also among those showcasing their work in Milan. How can a design brand like his be embed into the heart of Italy’s commercial and cultural capital? With a restaurant, apparently. Called The Manzoni, the restaurant marks the first mainland European home for the designer and his exquisite collection. Book a table here to enjoy breakfast or lunch in a fashionable setting.

WonderGlass has collaborated with Japanese design studio nendo to create a collection, named melt, comprising of gravity-formed furniture and table top objects made of molten glass. The designs feature sparkling glass that seemingly floats in the air and, when lit, creates a shimmering effect with light bouncing from one piece to the next. 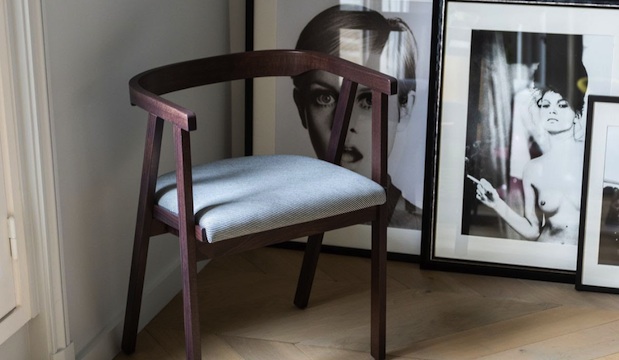 Constance Gennari is inviting Milan Design Week attendees into her personal apartment. Set in the very heart of the Brera district, Gennari’s interiors project showcases her different sources of inspiration and latest creations. This is the place to go to peek inside a private Milanese house. 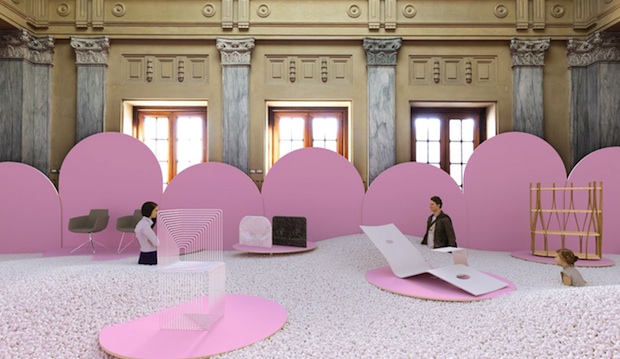 Pleasure & Treasure at the Sala Reale

Pleasure & Treasure, an event for 40 top Austrian designers and furniture producers, is being held in the Sala Reale, which once served as the royal family’s private waiting room at Milan’s Central Station. Excitingly, the event marks the first time the doors to the Sala Reale are being opened to the public during the festival. Head here to enjoy a slice of Italian royalty. 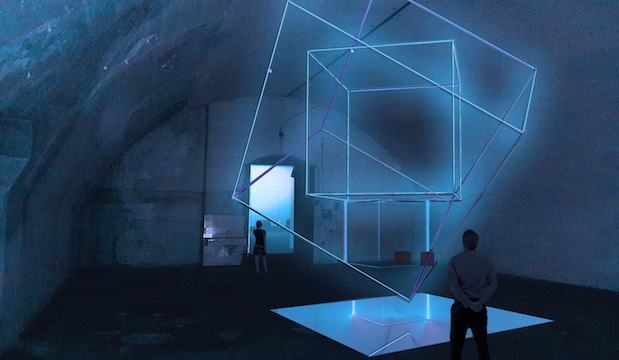 An installation at Ventura Centrale

The massive industrial vaults are once again being filled with majestic installations by renowned international companies, design labels and studios. What began as eight abandoned warehouses have now doubled to 16 spaces, each of which have been given a second life thanks to the Design Week. Here you can experience some of the most innovative design projects in town.

Fuorisalone is famous for bringing to life almost every district of Milan and this year marks a new level of creativity, as a new district model is born. Rather than being tied to a specific territory, the festival is being spread across the city and oriented to the redevelopment of forgotten spaces, as well as those never before open to the public during Milan Design Week. 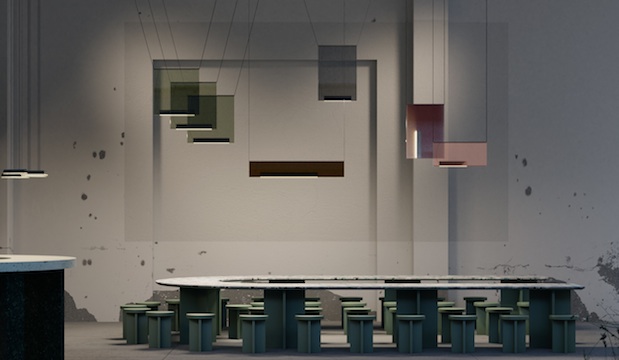 As an experimental prototype for an itinerant cultural institution, this project was one of the main novelties of the last edition of Milan Design Week. This year, it occupies two sites: Alcova, located in the former panettone factory of G. Cova & Co., and Alcova Sassetti, a former cashmere factory. Be sure to check out the Caffè Populaire, an onsite concept café which is running for six days only.

When three imaginative minds meet, the result could be something unexpectedly brilliant. This is the case for the new collaboration between Elad Yifrach of L’OBJET, and the Los Angeles-based artists Simon and Nikolai Haas. 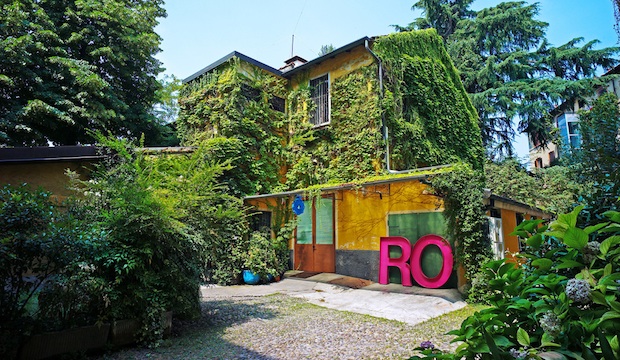 Rossana Orlandi's installation is not to be missed

This year, the lady of design is presenting a 360-degree survey on the complexity of the most disputed material of our time: plastic. Whether you’re an environmentalist or simply keen to keep up with the times, Rossana Orlandi’s ‘guiltless plastic’ initiative is not to be missed.