3 CW readers are interested
V&A Museum’s redesigned jewellery gallery reopens V&A Museum’s redesigned jewellery gallery reopens Poppy Cory-Wright
The V&A is on a fashion roll at the moment, with current exhibitions Tim Walker: Wonderful Things and Mary Quant making it a must-visit. If you’ve got a trip to either exhibition planned be sure to schedule some time for a look at the newly re-opened William and Judith Bollinger Gallery, which for the first time puts Queen Victoria’s diamond and sapphire coronet on public display.

The elegant piece was designed by Prince Albert himself in 1840, the year the couple married, and commissioned from the Queen’s jewellers Kitching and Abud. The design was inspired by the Saxon Rautenkranz, the circlet of rue which runs diagonally across the coat of arms of Saxony, itself incorporated into Albert’s own coat of arms upon his marriage. 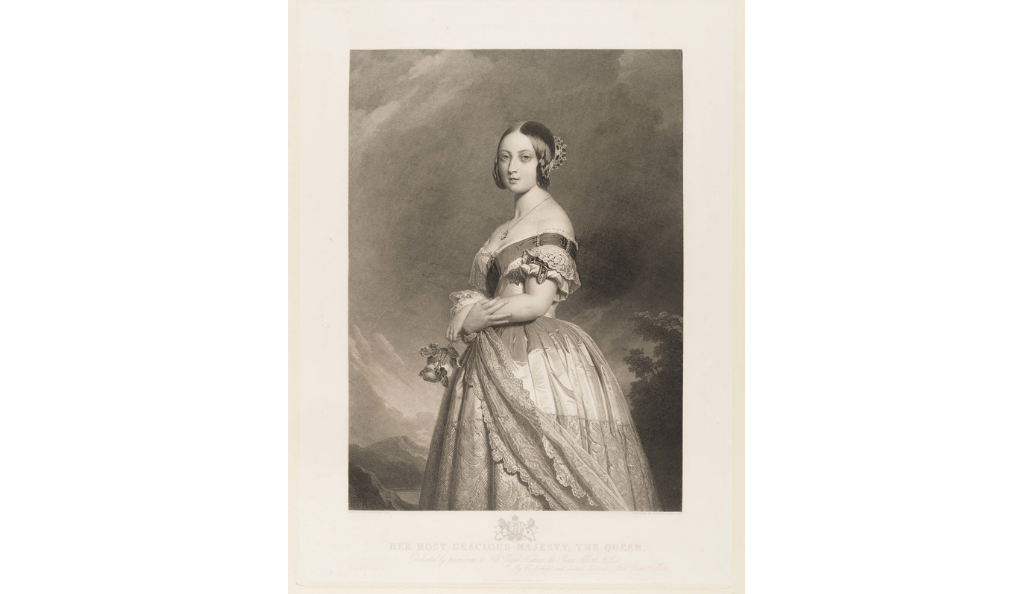 Designed to be worn two ways, the piece became a significant part of the Queen’s iconography upon its completion in 1842 when Victoria wore the coronet in a famous portrait by Franz Xaver Winterhalter. She again chose to wear it in 1866, when she she felt able to open Parliament for the first time since the death of Albert in 1861.

‘It is an iconic symbol of their love, worn by Victoria as young queen and as widow’ said Richard Edgcumbe, senior curator at the V&A of the coronet. As the return of Victoria to our screens makes Sunday evenings in feel complete again, the arrival of the coronet is sure to generate more interest than ever.

While the coronet is undeniably the jewel in the crown of the reopened gallery other highlights from the 80 recent acquisitions on show include Beyonce’s Papillon ring by London-based master jeweller Glenn Spiro, and a collection of 49 exquisite Art Deco vanity cases, a loan and promised gift from Kashmira Bulsara in memory of her brother Freddie Mercury. Bright, ornate and attention-grabbing, these cigarette cases and compacts were the designer smartphone case of their day.

Celebrity donations and acquisitions are the big draw, but any fan of metal work, precious stones and engraving will find plenty to enjoy in the spectacle-filled gallery. Tracing the evolution of jewellery crafts and trends, the collection tells the story of European and Western jewellery from Ancient Greece and Rome to the present.

Stand outs including head ornaments from Italy and The Netherlands, as well as bridal crowns from Scandinavia, many of which wouldn’t look out of place in the upcoming series of Game of Thrones – a must-see for brides looking for inspiration. Elsewhere Art Deco pieces by Chaumet and Cartier are fabulous examples of the era, while displays of watches, swords and gold boxes expand traditional ideas of jewellery in celebration of the art of the goldsmith. 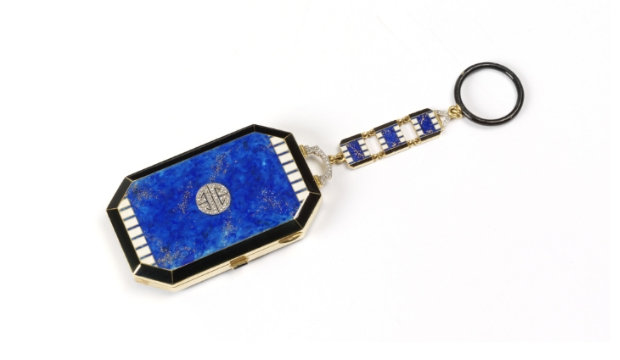 With over 4 million visitors since it opened in 2008, the jewellery gallery is one of the V&A's most popular permanent displays and it's fitting that the space has been refreshed in the bicentenary of the birth of Queen Victoria and Prince Albert by original architects Atelier A&D.

During the three month refurbishment, the gallery's central spiral staircase has been upgraded to glass, while new black flooring and a more ecological lighting system really allow the jewellery on display to shine.