The exhibition combines installations, original pieces of furniture, letters and scrapbooks, as well as some amazing photographs of the designer and her work.

A free-spirited garçonne born in 1903, Charlotte Perriand got noticed straight out of design school for her innovative pieces of metal furniture. She dreamt of working with modernist master Le Corbusier and applied for a job in his studio, but was told ‘we don’t embroider cushions here'. However, Le Corbusier changed his mind when he visited her small Paris flat in Place St Sulpice, which harboured a minibar and slick integrated cabinets. He was struck by her rigorous approach to architecture and hired her soon after.

The two worked together for more than eight years, along with Le Corbusier's cousin Pierre Jeanneret, and their collaboration resulted in the creation of the famous chaise longue basculante and the series of tubular chairs. 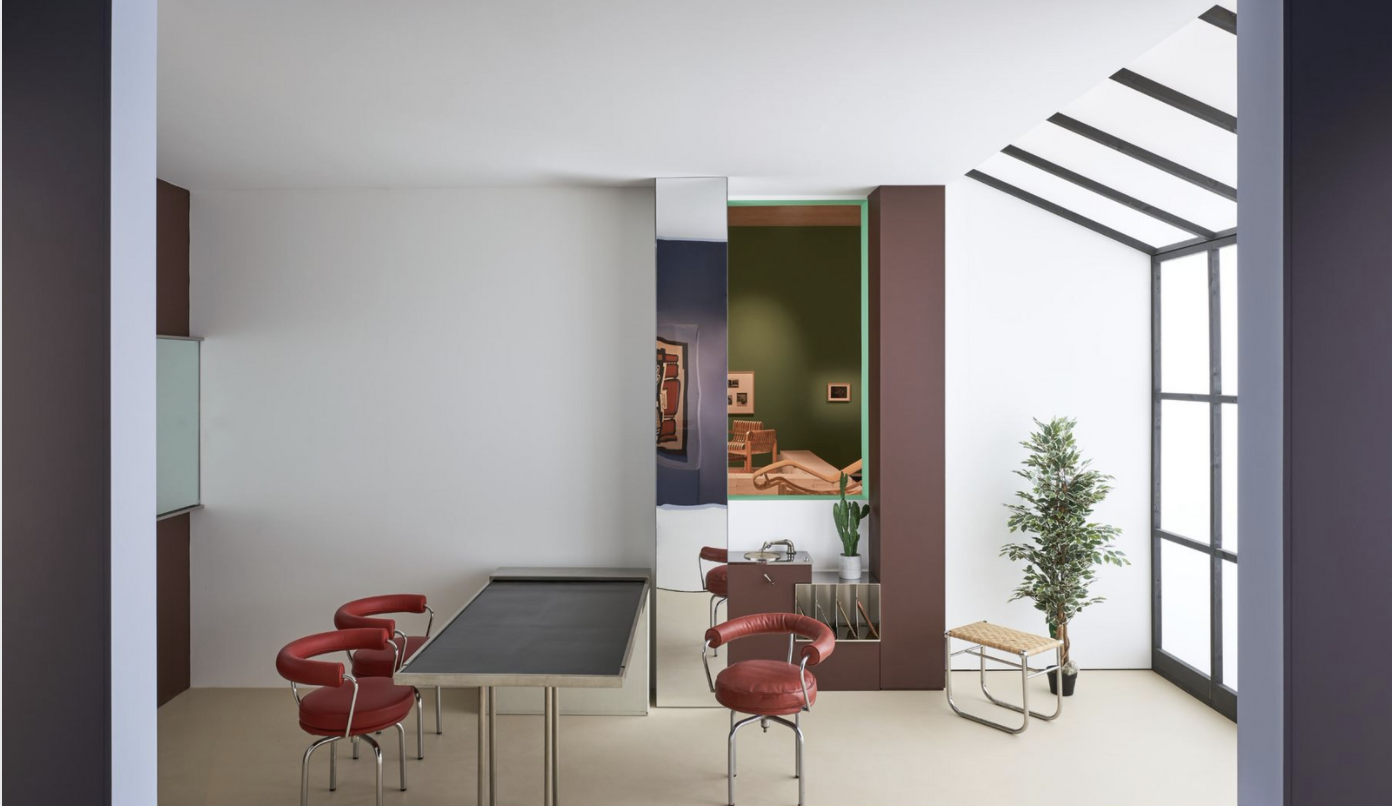 Perriand’s architectural reflection evolved throughout her career. She believed that architecture was a fundamentally social discipline: ‘The profession of architecture is work in the service of humanity’, she wrote to her friend Pierre Jeanneret in 1936. At the heart of her career was a desire to balance contrasting elements: craftsmanship and industrial production, urban and rural, East and West. 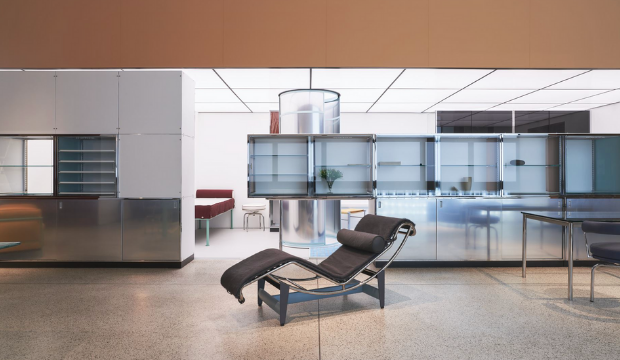 Her initial interest in machine-aesthetic, modular metal furniture and industrial finishes shifted toward natural wooden forms as she was profoundly influenced by the Japanese sense of space and craftsmanship. This rejection of radical modernism contributed to allowing her to find her unique voice.

The exhibition culminates in her most significant project at Les Arcs ski resort, built over 20 years. Perriand loved the outdoors and was an accomplished skier. The Les Arcs project allowed her to put many of her architectural ideas into practice: affordable leisure housing for the masses, indoor/outdoor integration of the space and practical building solutions.

Beyond all her achievements, what stays with you is Charlotte Perriand's fearless intelligence, her boldness and her endless quest to create a better way of life.

As she said herself, 'Man is really happy only when he strives, when he attempts something and makes a success of it: his happiness cannot be solely material. The extension of an art of dwelling is an art of living.' 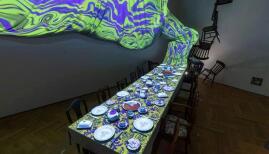 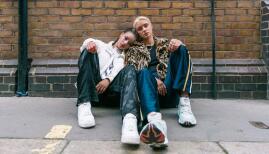 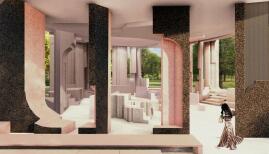