The Royal Academy of Dance launches the third series of its Why Dance Matters podcasts, featuring an eclectic roster of international guests

Why Dance Matters, Royal Academy of Dance podcasts Why Dance Matters, Royal Academy of Dance podcasts Teresa Guerreiro
Dance comes naturally to human beings. Even before they can stand up properly, little children will move their bodies rhythmically when they hear music playing. An increasing number of people use dance – many ballet – as way of keeping fit and looking after their mental health. And through initiatives such as English National Ballet's Dance for Parkinson's we've learnt how dance can help people afflicted by that cruel disease.

In short, dance matters. But why? That's what the Royal Academy of Dance (RAD) has been exploring in a series of podcasts, where international figures, directly and indirectly connected with dance, talk about what it means to them and how their lives have been affected by dance.

The third season of the increasingly popular podcasts, Why Dance Matters, hosted by the excellent interviewer David Jays, has just launched, featuring Carlos Acosta. His life, of course, was entirely shaped and changed by ballet, which took him from petty delinquency in the streets of the Cuban capital, Havana, to stardom on the biggest international stages; and since his semi-retirement to a number of influential positions, including as artistic director of Birmingham Royal Ballet and director of his own Havana-based Acosta Danza.

This podcast was launched on Wednesday 23 February. You can listen to it here: 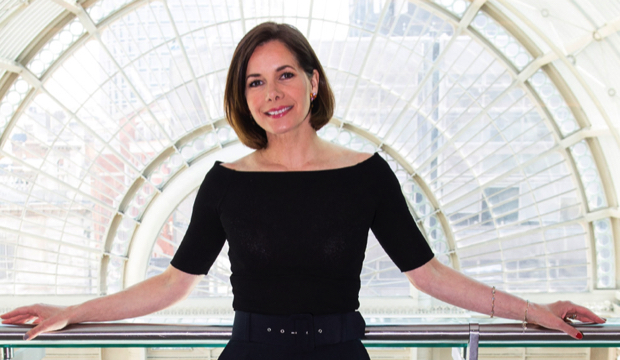