The V&A hosts On Point, a detailed exhibition documenting the history of the prestigious Royal Academy of Dance in its centenary year

At the time of its foundation as The Association of Teachers of Operatic Dancing of Great Britain, dance teaching in Britain lagged far behind that in countries where ballet had been established for centuries, such as France, Denmark and Russia.

The primary objective of the Association was radically to improve the teaching of ballet in Britain; to that end, a distinguished group of European dancers, including Adeline Genée (who went on to become the Academy’s founder President) and Tamara Karasavina, were brought together to develop a new teaching method and dance technique.

The first examinations took place in 1921, and the Association published its first children’s syllabus the following year. 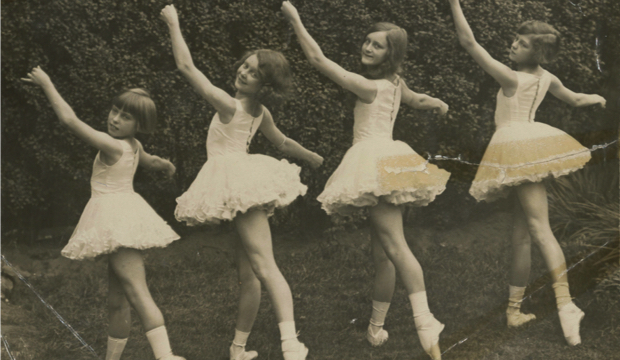 From small beginnings the Association’s work spread like wildfire. Its name changed to the Royal Academy of Dance in 1936, having been granted a Royal Charter the previous year. Today, the Queen is patron of the RAD.

The RAD’s history is synonymous with that of British ballet, and the names that made it famous worldwide and more than capable of holding its own against its older and more established counterparts.

Its president is Darcey Bussell, whose immediate predecessor was the great Antoinette Sibley; both follow in the footsteps of Margot Fonteyn.

A key part of the RAD’s work is international: it now has over 14,000 members in some 80 countries, all working to the approved Academy syllabus – hence ‘teaching the world to dance.’

For the On Point exhibition to mark the centenary, the RAD and the V&A have delved into their archives to assemble a fascinating collection of photographs, costumes and designs. 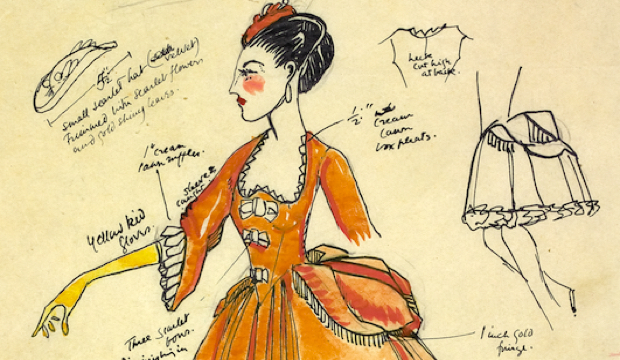 On display will be original ballet costumes and accessories worn by RAD founders and presidents, as well as artwork, letters, posters, programmes and audio-visual footage.

All this is on show for the best part of a year, and free.

Association of Teachers of Operatic Dance of Great Britain