Written for the keyboard, the 30 variations contain a whole world of music that grows out of a single bassline. For the pianist this is the musician’s Everest, and tackling those slopes on the resumption of live concerts this year is the charismatic Chinese pianist Lang Lang.

With a new recording of the variations out, the virtuoso pianist plays the entire work live at the Barbican (Friday 10 December, 7:30pm).

“I’ve been studying this work for more than 20 years, and recording it has been a lifelong dream,’ says Lang Lang. 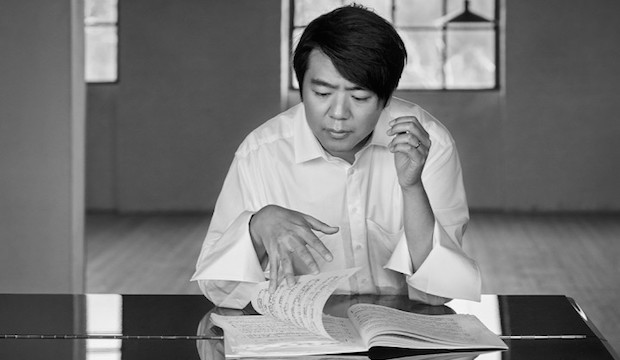 Now 39, the pianist’s career began early. From a musical family, he attributes his love of the piano to the Tom and Jerry episode The Cat Concerto, featuring music by Liszt. A child prodigy, he gave his first recital at five, and went on to win prize after prize.

Today he is admired across musical genres, often working with artists outside classical music and bringing glamour to the concert platform. He is also a tireless ambassador for music and the generous philanthropist behind many musical initiatives for young people.

Earlier this year he became a father for the first time. Will his new son be following in his footsteps, we wonder? Better look out that Tom and Jerry cartoon again… 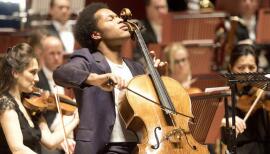 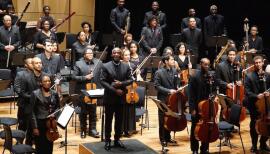 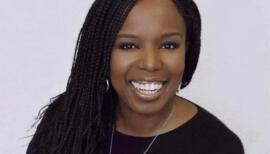