3 CW readers are interested
Secret Cinema: February 2016 Secret Cinema: February 2016 Caroline Halstead
The excitement of cinephiles everywhere (and we mean everywhere – last year guests travelled from as far as Cambodia) has meant that Secret Cinema have just announced 4 additional dates for their immersive cinematic experience. Due to popular demand, tickets for films to take place from the 17 - 20 March in undisclosed Moscow and London locations will be relased on Friday 29 Jan at 13:00.

For the uninitiated, Secret Cinema is a clandestine film-viewing event that transports its attendees directly to the world of the film they've booked to see. Each season the pop up cinema ‘club’ chooses a different classic (or contemporary) film: past Secret Cinema events range from their impressively immersive Shawshank Redemption (unsuspecting guests were seized and thrown in prison garb), to Wes Anderson's The Grand Budapest Hotel. And with last year's ambitious Back to the Future they've picked the most extravagant of sets and entertaining of premises to bring films vividly to life for London cinephiles. 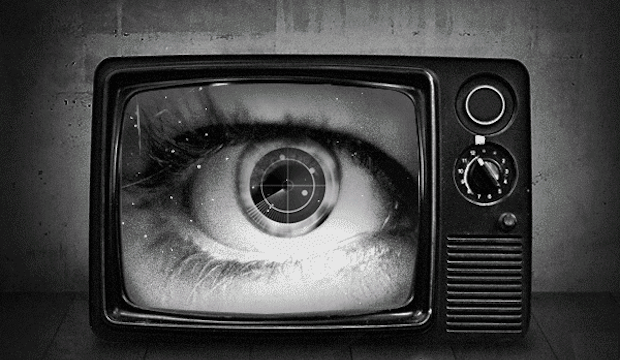 Very few details about the latest mysterious venture have yet been announced, but tickets cost £67 for adults and £46 for concessions. There will also be a VIP 'operative X ticket' option, where guests will receive private transportation to the secret location and 'experienced agents' will give guests access to 'secret materials' and complementary refreshments.

The event will take place in an indoor location somewhere in London's Zone 2, with further information to be disclosed closer to the event date.

We've yet to find out more about what Secret Cinema's latest immersive event will entail, but given their reputation – especially following this summer's blockbuster Star Wars extravaganza – we can expect it will prove an adventure like no other.