Armchair travel to Verona or St Petersburg with the world's greatest singers, players and dancers. Free for one month, Marquee TV has seats in every house

You could also take yourself to the great arena at Verona for Verdi's Aida on a mammoth scale, or to Vienna for Wagner's Das Rheingold. 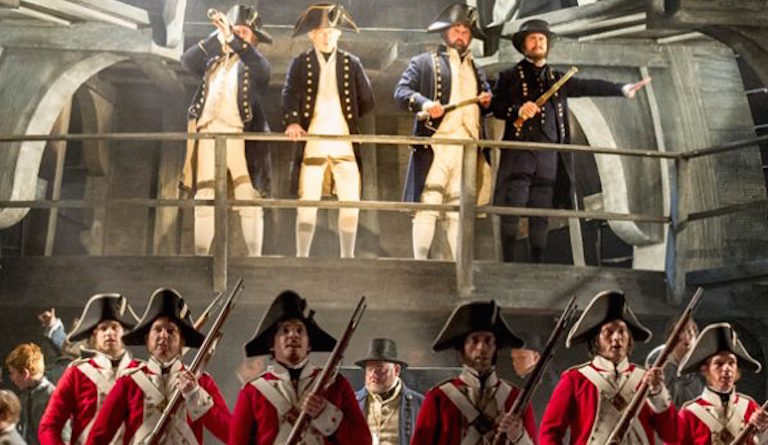 Officers and men in Billy Budd at Glyndebourne, free to view on Marquee TV

The many opera fans disappointed not to see the few performances of Britten's Peter Grimes staged on the beach at Aldeburgh, near the composer's home, can catch up here. Alan Oke takes the title role as the fisherman shunned by his community.

For ballet fans, full-length classics such as Giselle and The Nutcracker from the Royal Ballet are offered alongside productions by other companies, including the Bolshoi.

Here too are modern masterpieces from the US, backstage tours behind the scenes, and documentaries on artists including Darcey Bussell and Dame Margot Fonteyn.

To access Marquee TV, sign up with credit card details to experience the free trial period. You can cancel your subscription at any time
by Claudia Pritchard 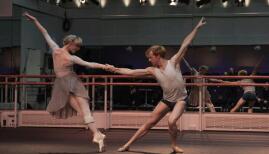