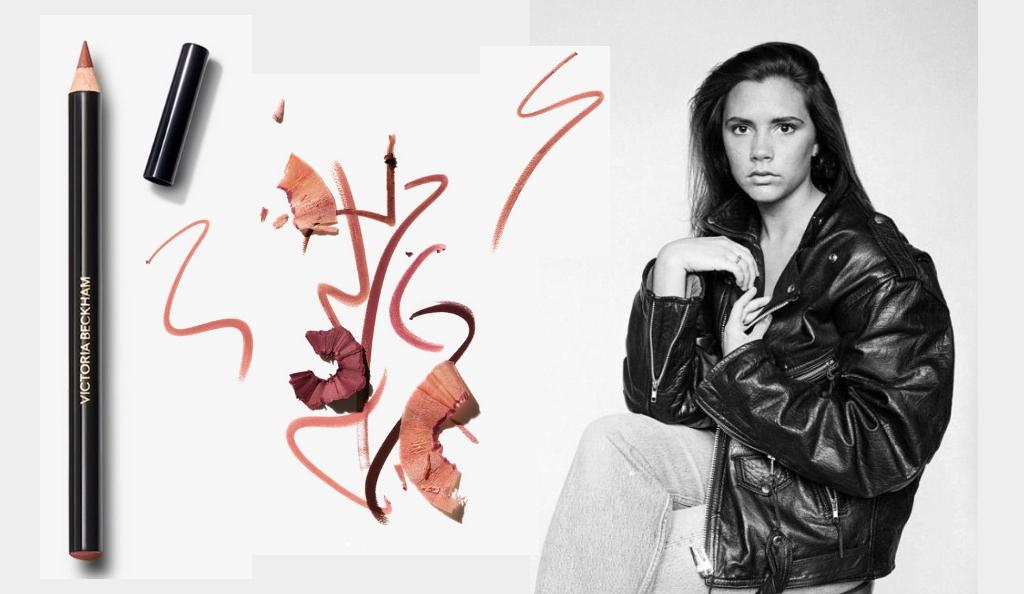 VICTORIA BECKHAM BEAUTY
The 90s comeback seems to have reached fever pitch this week with the return of the quintessential noughties ‘nude mouth and lip liner combo’.

Yes, the pared-down brown make-up and neutral tones that defined the faces of that era, suddenly feels ever so fresh again.

You could say this is perfect timing: the Extinction Rebellion protests, our daily war on plastics, Brexit chaos and striving for a simpler life with less noise and clutter, all with a frisson of anarchy, have trickled down and now apply to our beauty bags too. We’re all craving a streamlined approach and perhaps a touch of restraint all round.

Of course, the power-nude mouth can be credited to the queen of the neutral scene and make-up maestro, Bobbi Brown. In 1990, Brown was mixing her coffee, toffee and taupe make-up colours in her kitchen. A chance meeting with a chemist led to the development of a line of 10 brown-based lipstick shades, which went on sale in Bergdorf Goodman, NYC. They sold 100 sticks on the first day. 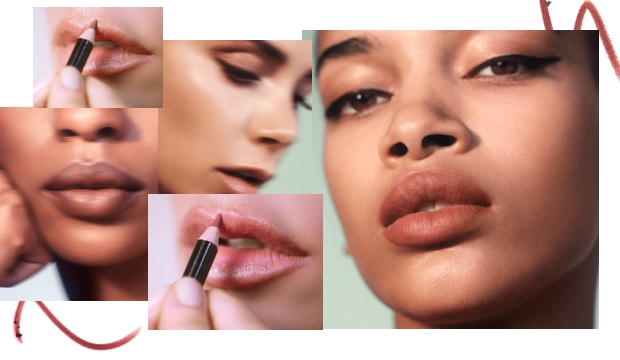 We’re now channelling those same shades. Formulas have come a long way in 20 years, and it’s another 90s icon who has seemingly nailed it this time around. Victoria Beckham has created a line of hardworking nude lip liner products, called the ‘Lip Definer’, that stand out because of their simple sensibilities. She says: 'I’m obsessed with a nude lip liner. I don’t leave the house without my nude lipstick. I have them in every single one of my bags. I get a little obsessive!' 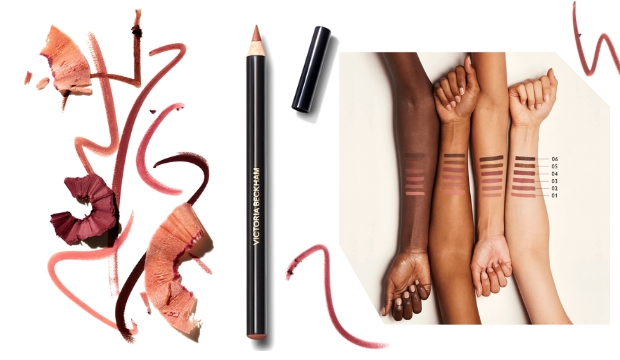 The new range of genius suit-all liner shades are waterproof, glide on seamlessly yet stay put for hours – meaning it’s even easier to channel Michelle Pfeiffer, Lisa Bonet or, of course, Posh circa 1992. She tested the formulas at a New York beauty school, tweaking the prototypes until she narrowed it down to the final six sticks.

Will our devotion to the nude lip ever end? We don’t think so… the words of Whitney Houston’s 92 hit spring to mind, I Will Always Love You… Nostalgia or what?! 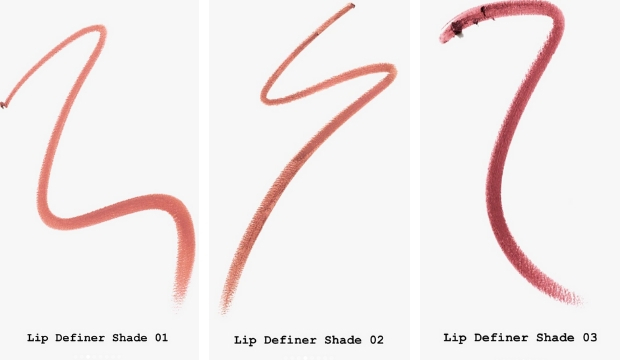 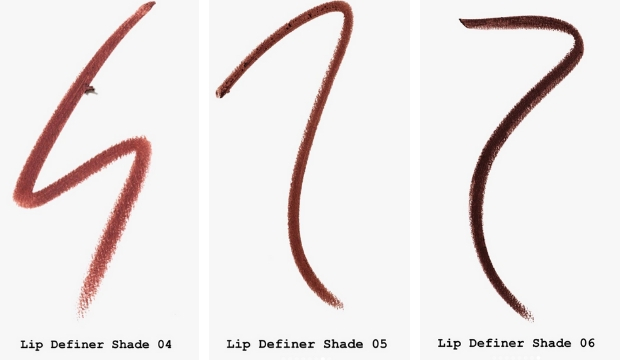