London pollution: how to keep the commute from killing your skin 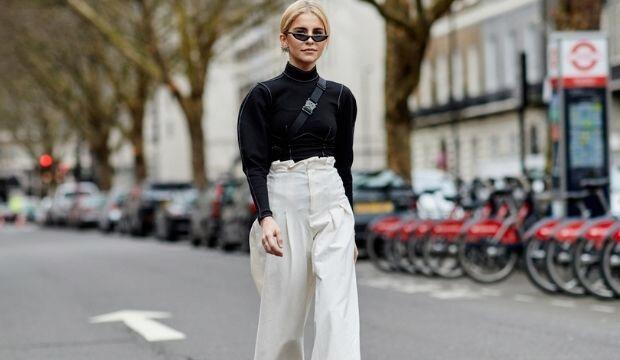 How does pollution affect the skin?

Often you can’t see it, or feel it, but there are over 200 chemicals and pollution damaging your skin and we can reveal the cruellest of culprits on your commute today.

The worst Tube lines for your skin have been revealed; research by SpaSeekers.com has looked at factors such as 'presence of bacteria, pollution levels, carriage temperature, humidity, the length of the line and the number of weekly riders' and then gave each Tube line a score out of 88 to determine which are the ones worth avoiding on your way to work.

The Northern line: It’s officially the worst as the route exposes riders to pollution levels six times above the World Health Organization limit.

The Victoria line: Has more germs than any other line. It's actually the second-worst tube line for your skin and is teeming with bacteria; so it's best to keep your hands to yourself when travelling between Walthamstow and Brixton.

The Piccadilly line: The hottest line. The 710,647 weekly commuters on the Piccadilly line can expect to travel on one of the hottest Tube lines in London – a sweltering 34°C, to be exact. Hot temperatures naturally lead to sweating and dehydration, which causes dryness and irritation to the skin.

Not that these findings are a surprise to anyone who has taken any of those routes – you feel grubby even after just a few minutes.

So, precisely how does pollution manifest itself when it comes to your skin?

Dr Olivier Amar says, 'Although the impact of pollution is not always noticeable to the naked eye when it comes to skin, it often causes us to appear dull and tired-looking. Sensitivity and premature ageing are another two common implications of pollution. Just like UV rays from the sun, pollution can penetrate through the skin and cause underlying damage, weakening the skin's protective barrier.'

Unfortunately, unless we decamp to a Swiss mountain or dwell in some futuristic Dyson-purified air chamber (possibly the future!) Then we have to deal with the effects, rather than avoid contamination completely.

Amar suggests: 'Before anything else, you should be aware of the importance of maintaining a healthy lifestyle, including drinking plenty of water, getting enough sleep, and eating a balanced diet. This will help provide your body with the fundamental nutrients and properties necessary to combat the impact of pollution from the inside out, and also finding a skincare routine that works for you and sticking to it is really important!' 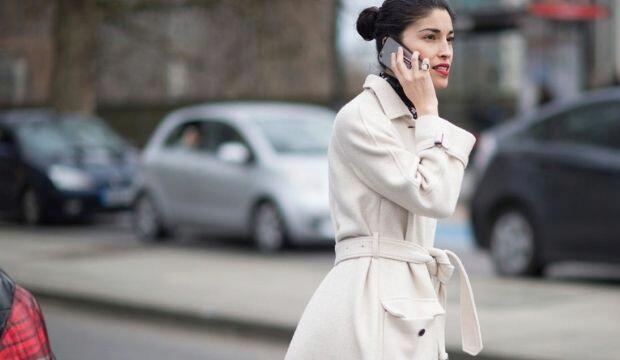 Skincare companies have been looking into this for years, and the benefits of their research are finally coming to fruition.

New for 2022 is Pai's C-2 Believe - a vitamin C-loaded moisturiser that's also been developed for sensitive types, to boost radiance and brighten - it could just be what your skin needs post-summer.

Dior's Capture Totale Super Potent Cleanser eliminates makeup residue, impurities, excess sebum, dust and residual fine particles, and even 85% of your SPF – so it's the perfect choice for city dwellers. Plus, it's super-kind to the skin and keeps hydration levels optimised for up to six hours after the wash.

Chanel's L'Eau de Mousse Anti-Pollution Water to Foam Cleanser contains smog-fighting blue microalgae and protects cells from the consequences of the fumes. At the same time, marine Salicornia extract has a moisturising and fortifying effect on the skin.

Scientific findings suggest that it can eliminate up to 100% of polluting particles, along with impurities and sunscreen residue.

Plus, there's a plethora of serums, SPFs, and dream creams that can help protect and fortify the skin's barrier and offer extra protection.

For chronic signs of city stress, Amar prescribes treatments such as 'PRP (blood plasma treatments), Morpheus8 (radio-frequency) – as well as the innovative Uvence – an all-natural cosmetic injectable to rejuvenate and brighten their appearance, without creating any dramatic changes.'

It's been well documented that pollution doesn't just affect your looks. According to the World Health Organization, air pollution kills an estimated seven million people a year around the world.

Studies have also linked air pollution to heart disease, lung cancer, and respiratory diseases. In addition, it can damage nerves, the brain, kidneys, liver, and other organs. In a bid to curb the effects of air pollution, the UK Government has just announced a £9 million fund for local authorities to tackle the issue.

It's not just the London Underground that is the major offender. Walking and riding to work also should come with a health warning. So whether you're commuting, cycling, or running in the city – it might be time to invest in a high-tech anti-pollution mask. Airhead at £49, is a face mask that's capable of blocking 99% of particulate matter. Click here.

Are you feeling grubby after those stats? Us too. So, from serums to bolster and strengthen the skin's barrier to SPF loaded with antioxidants to help keep you protected, maybe it's time to upgrade your skin, haircare, and accessories to combat these pesky particles – in one stylishly comforting swoop. 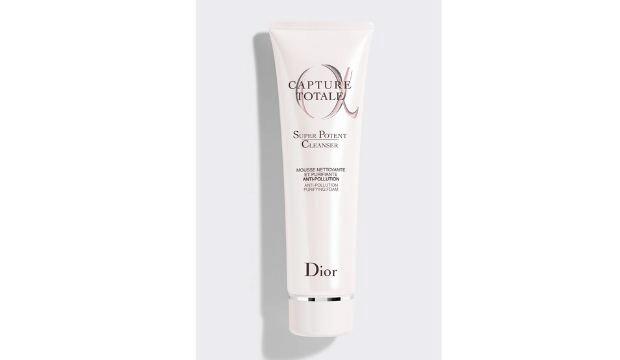 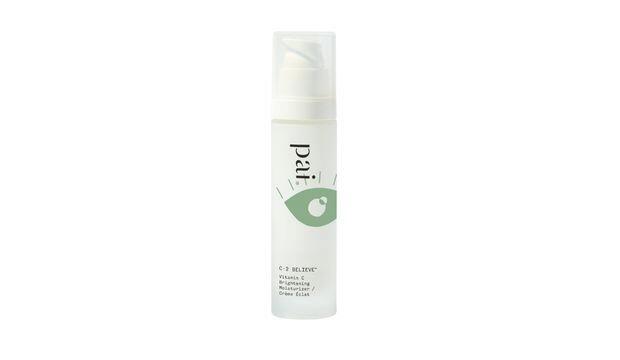 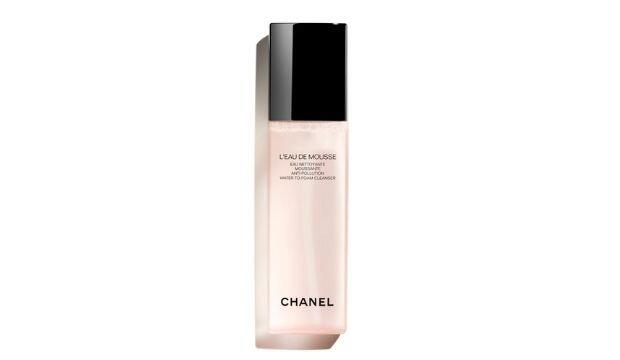 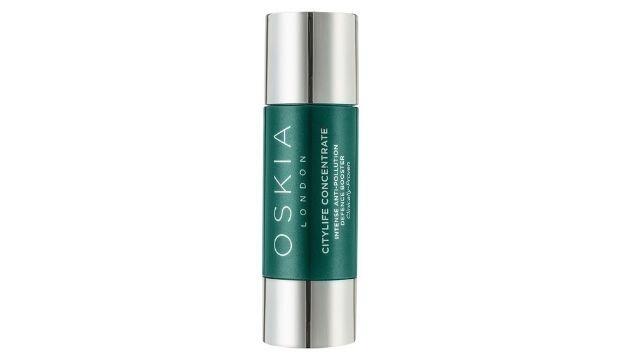 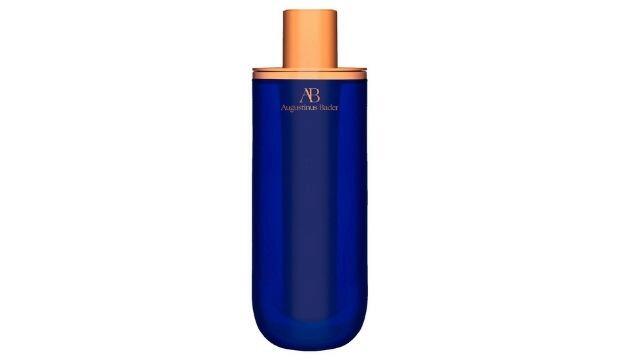 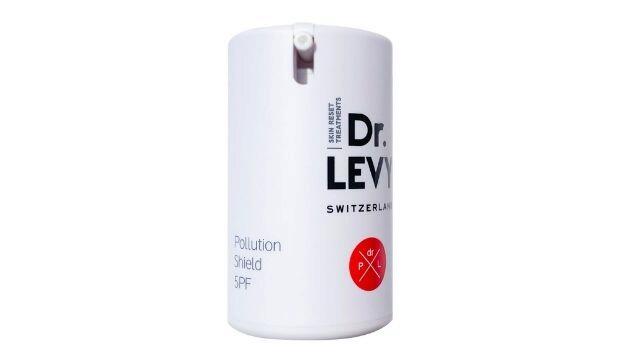 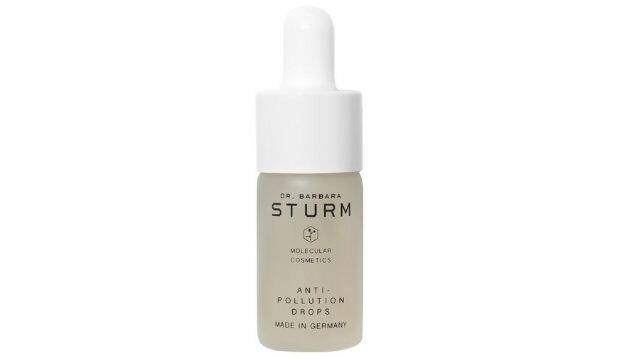 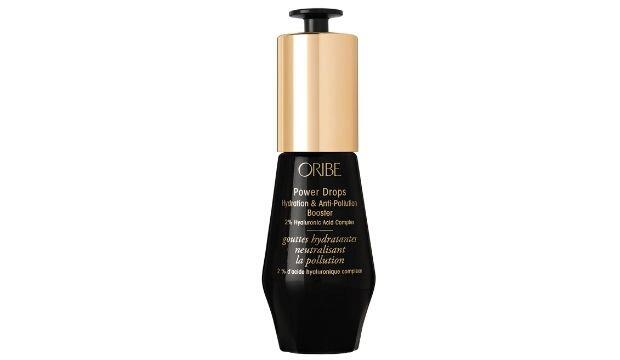 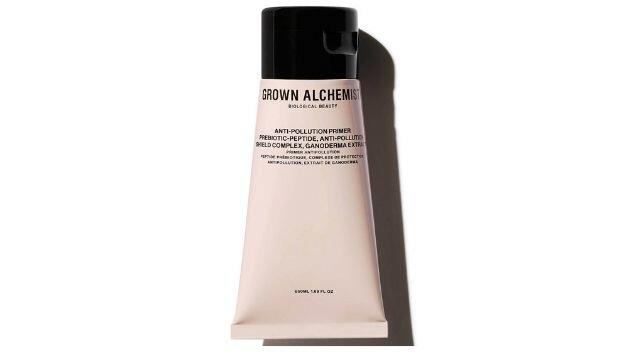 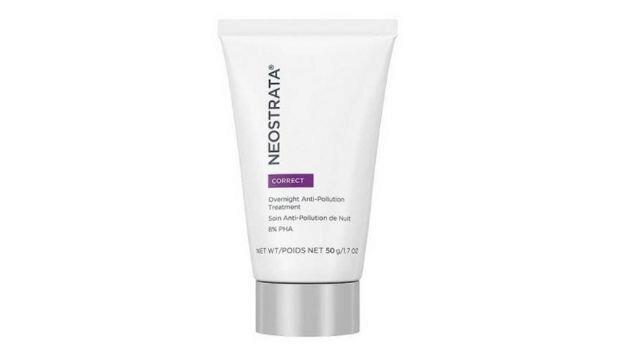