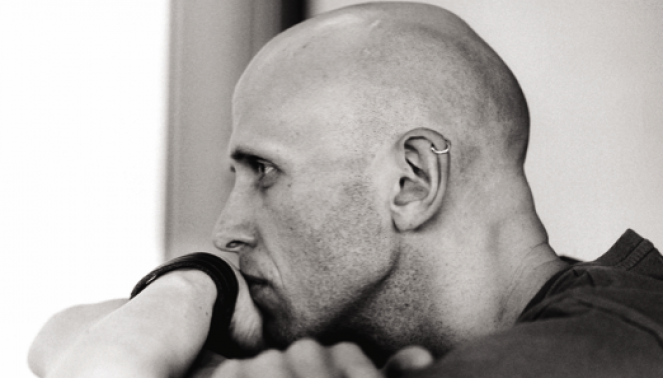 Multi-award-winning McGregor has always been passionate about science, and his past works have variously explored (though in a very abstract format) the relationship between movement and brain science, concepts of mathematics and physics, and what is described as his dancers’ 'emotional algorithms'.

All this in his trademark contemporary dance language, which relies on the dancers’ hyper-extentions and highly energetic continuous movement, framed by film and visual arts and reliant on computer technology.

In Autobiography, which has its world premiere at Sadler’s Wells in October, McGregor combines memoir and documentary and looks into the ability of human imagination to re-process nature’s code, all this to ask how to understand a life.

As usual McGregor, who’s very much the choreographer everybody wants to be associated with, will count on a number of illustrious collaborators: Lucy Carter will provide the lighting, Ben Cullen Williams the designs, and electronic musician Jlin the score. It’s also worth noting that McGregor will again collaborate with dramaturg Uzman Hameed, who shaped his award-winning Woolf Works for the Royal Ballet. 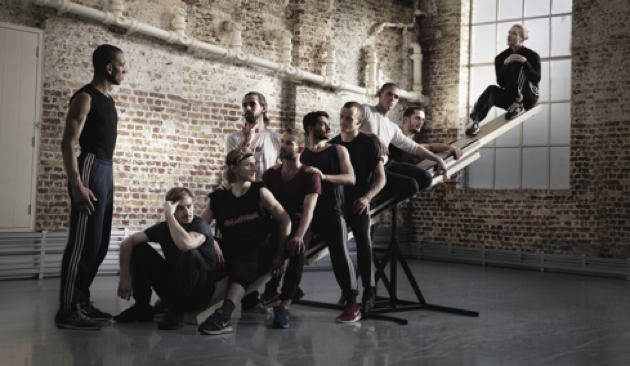 Not to be outdone, the ever exciting BalletBoyz present a quartet of world premieres. Showcased in one evening as part of the 14 Days project, there will be new works by choreographers Javier de Frutos, Christopher Wheeldon and Iván Pérez, all of whom have worked with the Boyz in the past, and Craig Revel Horwood (of Strictly Come Dancing fame), who hasn’t.

You never know quite what to expect from this extraordinarily versatile company of 10 male dancers, and so it is this time too; the prospect, as ever, is mouth-watering.

Here, too, versatility is the keyword, as the company is made up of dancers trained in a variety of disciplines from classical ballet to purely contemporary; and the programme includes pieces by choreographers ranging from the relatively unknown Cuban Marianela Boán to two big names internationally: Justin Peck, New York City Ballet Resident Choreographer, and Belgian Moroccan Sadler’s Associate Artist Sidi Larbi Cherkaoui. 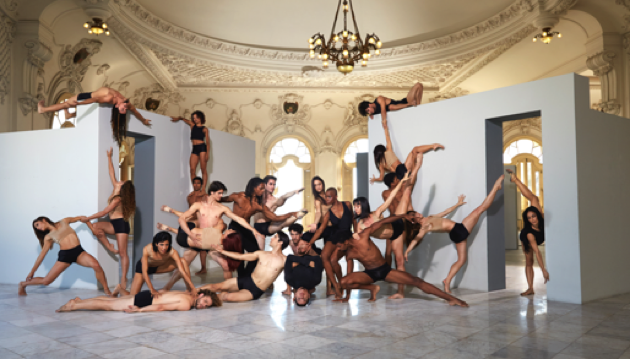 Another UK premiere comes from Sadler’s Wells associate artist Hofesh Shechter. Always controversial, always ambitious, sometimes hit, sometimes miss, Shechter’s new work, Grand Finale, is billed as 'balancing the comic and the bleak, the anarchic and the violent''. The 10 dancers of his company will share the stage with a band of musicians, blending electronic sound with vocal chants.

It’s impossible to predict whether Grand Finale will be hit or miss, but Shechter’s loyal following is certain be there in force, ready to be wowed once again.

So much for the new. Among returning crowd pleasers are Matthew Bourne's New Adventures, whose Cinderella to Prokofiev’s stunning score is the North London dance house's Christmas offering; and that hardy perennial The Snowman, which will take to the Peacock stage to bring seasonal joy and excitement to the little ones for the 20th consecutive year.

Not new, but making its Sadler’s Wells debut, is an extraordinary work by Shobana Jeyasingh: Bayadère – The Ninth Life. Taking the ballet classic La Bayadère as her starting point, the London-based Indian choreographer blends an exploration of its significance to modern audiences with a look at 19th-century Europe’s fascination with the exotic 'other'. 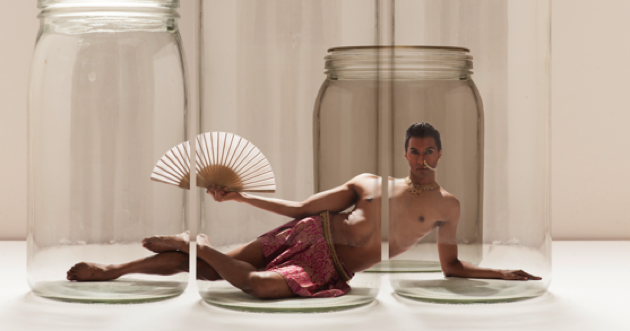 It’s an immensely satisfying work that blends fierce intelligence with breathtaking beauty. It was first shown just over two years ago to a packed Linbury Studio at the Royal Opera House, and we welcome the opportunity to see it again, this time on a bigger stage.

Equally exciting, and met with critical acclaim in its first London outing last season, is Michael Keegan-Dolan’s powerful reworking of Swan Lake/Loch na eHala. Steeped in Irish culture, this dark take on yet another Petipa classic jettisons the famous Tchaikovsky score, substituting live music by the Dublin band Slow Moving Cloud. This blends with voice and dancing to tell a story where ancient mythology and the modern world collide. 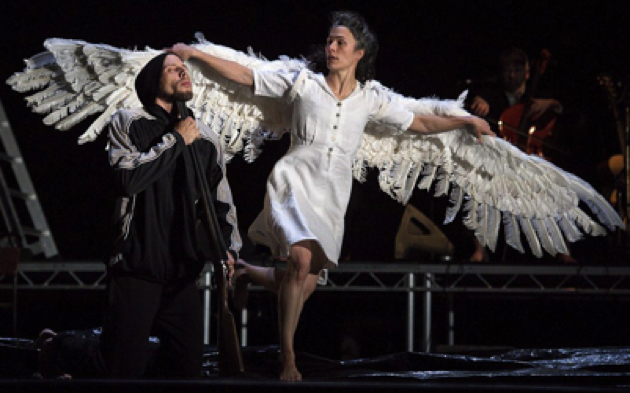 Under a rare 5-star rating, the Guardian described Swan Lake/Loch na eHala as a 'beautifully paced work', the finale of which 'builds to a moment of rapture as unexpected as it is cathartic'.

While we’re on the subject of reworkings of great ballets, Akram Khan’s take on Giselle for English National Ballet, shifting this tale of love, betrayal and redemption to a modern day factory where migrant workers are in thrall to their exploitative masters, returns to Sadler’s Wells in September.

Akram Kahn, himself a fully trained Kathak dancer, will curate a celebration of Indian music and dance, the Darbar Festival, which Sadler’s Wells will co-host for the first time (in November). The festival brings together revered names of the Indian cultural scene as well as some promising newcomers; and will be based in its usual home, the Southbank Centre, expanding this year to Sadler’s Wells and the Barbican.

Sadler’s Wells has built a reputation for pushing the boundaries of dance and performance and offering a stage to new and challenging artists.

Falling under that category are two American choreographers: Meg Stuart and multi-award-winner Kyle Abraham, both newcomers to Sadler’s Wells.

Berlin-based Stuart’s work is said to be at the forefront of choreographic developments, so UNTIL OUR HEARTS STOP, which she’s bringing to London, is sure to be a challenging piece, questioning much of what we take for granted on the stage as in life.

Kyle Abraham’s company, Abraham.In.Motion, goes for an interdisciplinary style that integrates ballet and hip-hop movements and is often described as 'post-modern gumbo'. It’ll take to the London stage mid-November with Pavement.

Focusing on the American civil rights movement and the condition of African-Americans today, Pavement takes seven dancers through a culture marked by discrimination in Pittsburgh’s historically black neighbourhoods, set to an eclectic mix of Bach, Benjamin Britten, Sam Cooke and Donny Hathaway.

As in previous years, Sadler’s Wells will also host some of the artists taking part in Dance Umbrella, including Lyon Opera Ballet, which returns to London after a 10-year absence. In an unusual programme, Trois Grandes Fugues, the company will dance three pieces choreographed on the same score, Beethoven’s Grande Fugue Op 133, by Lucinda Childs, Anne Teresa de Keersmaeker and Maguy Marin.

The full Dance Umbrella programme will be unveiled in late May.