We speak to Clove Club's Johnny Smith about getting the small things right at his new restaurant, Luca 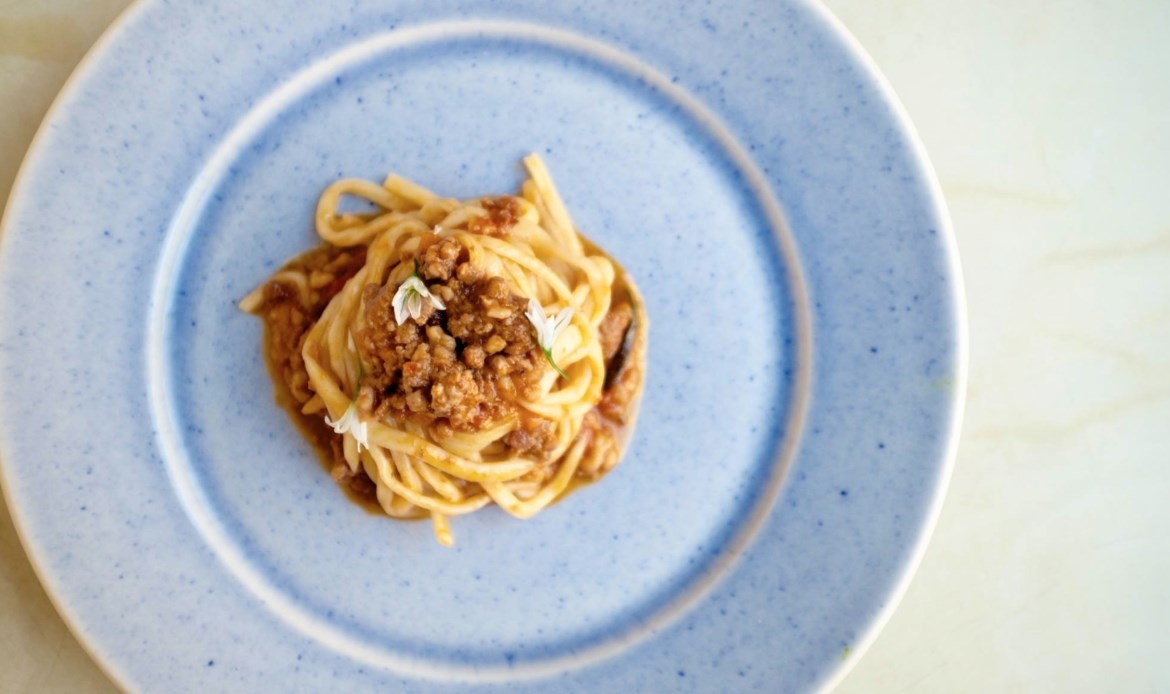 After just shy of four years at the helm, Smith is leaving to open Luca in Clerkenwell, a restaurant serving British produce "through an Italian lens".

We caught up with the restaurant maestro to talk about Luca, Smith's food version of a "tricky second album".

It is an obvious choice to meet at The Clove Club. Above all, the restaurant is currently celebrating being awarded 26th in the World's Best 50 Restaurants, and was also 2016's fastest-growing entry.

Quite some going for the trio, then, who used to be called 'hipsters' for running pop-ups. Naturally, Smith is aware of the expectation surrounding the trio's new restaurant, Luca. At this stage, getting repeat customers is the priority, and Michelin stars aren't on the to-do list.

"It's like the difficult second album", he admits, sipping on sparkling water by the high windows of The Clove Club. But he quells any fear of failure with his natural confidence: "We're aware of the pressure and we feel it, but we're inspired and excited too”. He explains: “If any of us were to get too worked up and stressed about it, it'd hinder our creativity.”


Smith's calm, reflective approach keeps him fine-tuned towards service, rather than Michelin stars. 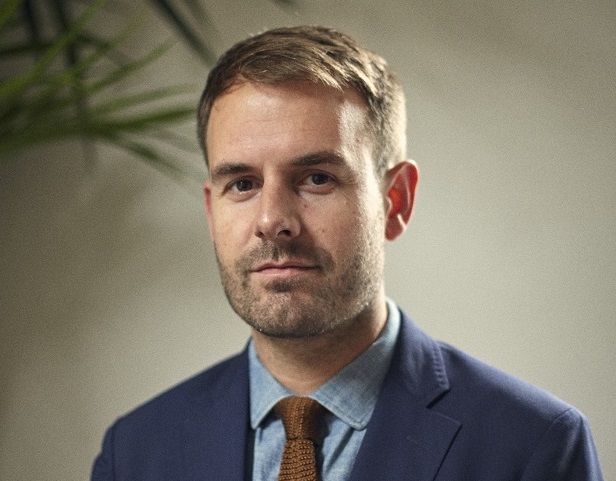 He isn't keen on assessing The Clove Club's success – he rightly implies that becoming the highest-rising restaurant in the world is the product of a good restaurant, rather than the definition of it, and tells us he’s going back to basics with the opening of Luca.

"If all those things [accolades] follow then great – but our restaurant is nothing without guests and repeat business. And making sure we're doing things as well as we can do."

So what will be different?

To win over the London crowd, primed for a restaurant opening a week and sometimes more, is quite the challenge. Luca will bid for the custom of Londoners by serving seasonal British produce through an "Italian lens". Definably for Smith, Luca will suit all occasions, rather than catering only to long sit down lunches and dinners like The Clove Club. 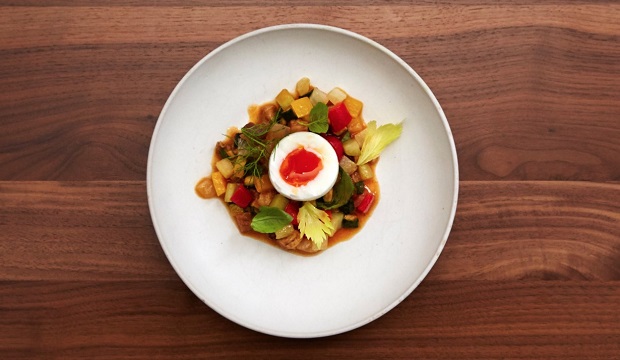 "'We want Luca to be a restaurant for everyone” Smith admits. "Luca is all about dropping in, having some small plates, having a cocktail. It's reflected in the feel of the place: the building has an innate warmth, and beautiful grade II listed features. It has character and personality and a genuinely welcoming spirit.”

Smith’s tale of traversing from experimental and theatrical at The Clove Club to hearty Italian cooking is a personal one, inspired by family and friends. "Being around the family table, eating Italian dishes and going on wine trips in Italy – being welcomed into a home by this genuinely welcoming spirit of wine producers, getting that same feeling of everyone sat around a table – that’s what is really inspiring."

So as La Dolce Vita beckons, is there still work to do on the flagship?

Smith insists there is. "Daniel and Isaac (Clove Club head chef) are keeping their focus on The Clove Club.” Smith assures us. “I think we're still only realising the potential of everything we can do, where we want to take this restaurant." 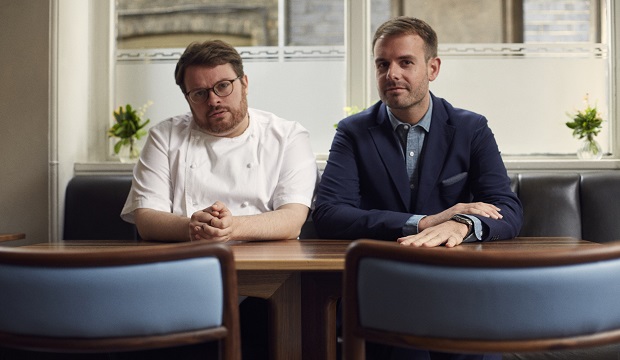 His slow and steady approach is a mark of his success, and feels reassuring in an industry riddled by closures.

If Luca doesn’t fly, would bad reviews bother him? “Yeah, it would – but by no means would it dampen my spirit. (he sighs). Everyone knows when you open a restaurant you're going to get reviewed by major reviewers. It's part of the experience."

We’re not sure everyone has such a privilege, but the major papers have undoubtedly pegged Luca for review. "You can't dwell on it too much – they're gonna come. I’ve seen restaurants have terrible reviews but I’ve gone and loved it. And those restaurants have gone on to be very successful."

“David Sexton of the Evening Standard was the second guest we ever had. He gave us a slightly funny review, was pointing the finger at us being hipsters. Whatever, you kind of shake it off. We're focused on making this a great restaurant."

“I suppose to walk into the bar and see an old couple in one of the booths, sharing a romantic moment... Someone from a younger generation who's just finished work, having an after-dinner cocktail… A family with their kids eating in one of the booths…To look over to see the chefs making fresh pasta... To feel this sense of warmth and spirit and vibrancy and atmosphere…”

“Nothing loftier than that really. I want it to be a restaurant for everyone.”

Luca opens to the public November 28th at 88 Saint John Street, EC1, London EC1M. You can book a table on the restaurant's website