Hans Ulrich Obrist interview: a new book by the Serpentine co-director unpicks the purpose of curating in a time of information overload 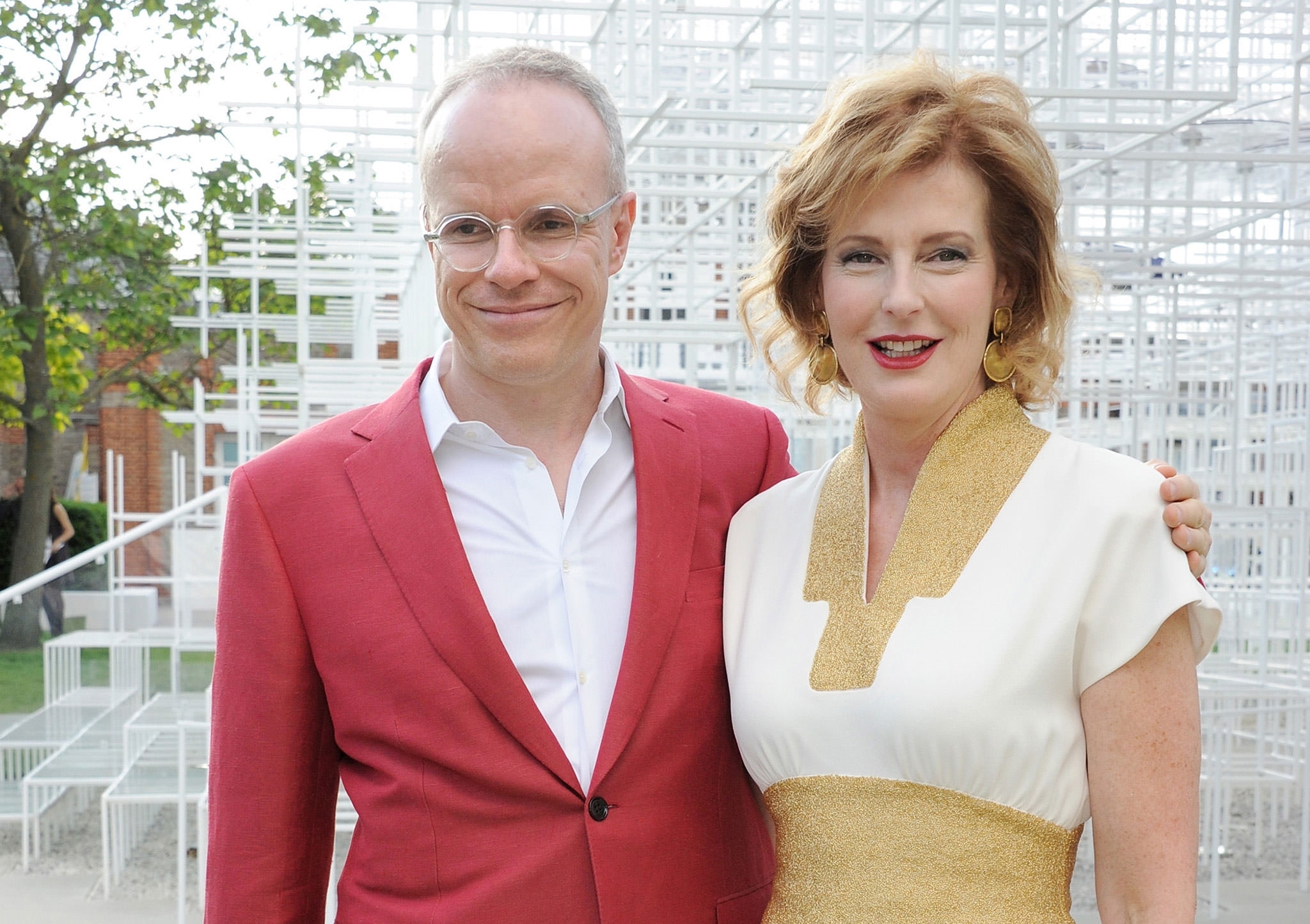 Hans Ulrich Obrist, Serpentine Gallery's Swiss co-director of exhibitions and programmes, likes to tell the story of how, when he confided to his parents that he was considering a career in curation, they assumed he was going into an obscure branch of medicine.
Thirty years on, the term curation has become one of our most irritatingly ubiquitous buzz phrases. When chefs ‘curate’ crabs, retail buyers ‘curate’ clothing collections and DJs ‘curate’ playlists, can the word be said to retain any meaning at all? ‘It certainly seemed urgent and interesting to find a way to talk about it,’ agrees Obrist. The latest book by Hans Ulrich Obrist, Ways of Curating , has just been published by Allen Lane.

Obrist is far removed from the stereotype of the dust-covered museum curator reverently caretaking a collection of priceless antiquities. A reputation for fearsome cleverness precedes him, and clouds of glorious personal myth trail behind. Aged only 23, Hans Ulrich Obrist's first exhibition ‘World Soup’, was staged in the kitchen of his student flat in St Gallen, persuading Richard Wentworth and Swiss contemporary artists Fischli and Weiss to show there. Later, in an attempt to maximise his productivity, he adopted Balzac’s practice of drinking 50 cups of coffee a day, before moving on to Michelangelo’s 3 hours' work, 50 minutes' sleep routine. When that became impossible to combine with conventional working hours, he founded the Brutally Early Club, which holds breakfast meetings for members at 6.30am, a time when even ridiculously busy people usually have a window in their diary.

Since 2006, he has served as Julia Peyton-Jones’ heavyweight intellectual wingman at the Serpentine Galleries, turning it into London’s most talked-about contemporary art gallery. While Peyton-Jones’s annual architectural pavilion and star-studded summer party reliably secure lavish column inches, Obrist’s projects and shows win cred points in the contemporary art world. They include his multi-disciplinary ‘marathon’ weekends devoted to poetry, experiment and memory, and most recently his 89plus research project, devoted to the digital generation born after that year. Other partner in contemporary art is Hans Ulrich Obrist's girlfriend, Koo Jeong A, the South Korean minimal installation artist who made a splash at Frieze London 2014 with her arrangement of magnets at the Pilar Corrias stand.

Obrist is no slouch then, when it comes to engaging with the internet in its current and future iterations, but, he tells Culture Whisper, ‘the past can be a tool box to help us understand the present. As art historian Erwin Panofsky put it, we invent the future out of fragments of the past. So in my book I give a history of curation and show how the word has been used in previous centuries. I’ve woven in my own experiences and talked about some of the curators I admire, like Sir John Soane , for example. Visiting the John Soane Museum, London is like being inside a memory palace. And memory is very important for the digital age because access to more information does not mean access to more memory – in fact you could argue that amnesia is at its core.’

Interviewed by Time Out’s Sarah Kent back in 2006, when he first joined the Serpentine, Obrist told her ‘I see a curator as a catalyst, generator and motivator – a sparring partner, accompanying the artist while they build a show, and a bridge builder, creating a bridge to the public.’  To those roles he can now add the notion of ‘a protest against forgetting.’ ‘This is not the first time the world has experienced globalisation,’ he tells CW, ‘look at the Romans. But we are living through an extremely radical version of it and there are dangers as well as opportunities. Global dialogue is to be embraced but we have to beware homogenisation. Instead, it should be an engine for producing difference.’

While the curator must still build bridges between artist and audience, says Obrist, just as important is ‘the notion of the junction-maker, which came out of a conversation I had with J G Ballard. If you create junctions between objects and people, and between literature, music and science, you foster the unexpected.’

The 21st century, as is often remarked, is an age of information overload. First came the democratization of cultural production and exchange, when art’s traditional gatekeepers – editors, critics and agents – were unceremoniously dethroned in favour of the self-published novel, the amateur review and the crowd-funded artistic enterprise. That very democratization then produced a torrent of content of every description, making the notion of discriminating selection by experts and professionals appealing all over again. Culture will probably never again be handed down by an elite from on high to audiences grateful to be told what they should like; but that doesn’t mean that bridge-builders and junction-makers aren’t very useful indeed when it comes to erecting our own personal memory palaces of treasured aesthetic experience.

Ways of Curating is available from Waterstones or check out the bible for contemporary art lovers, Hans Ulrich Obrist's A Brief History of Curating.