New London restaurants are opening in their dozens, but here is our pick of the best places to eat coming up in London this July 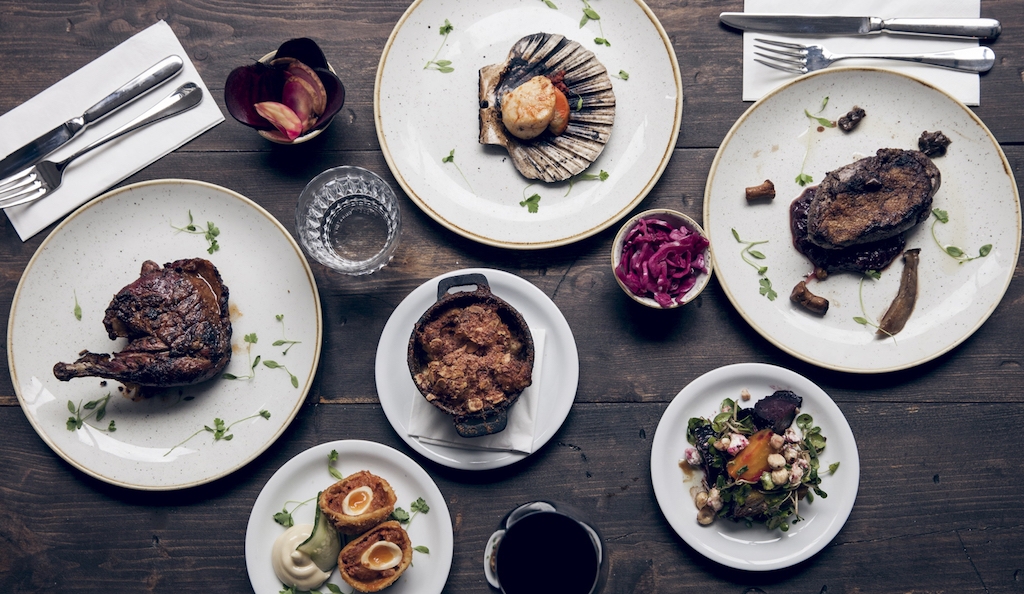 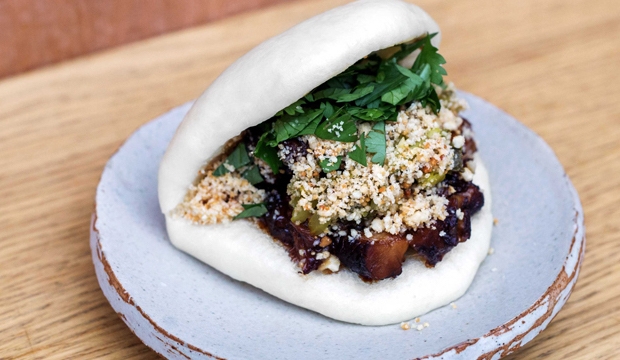 TRY CULTURE WHISPER
Receive free tickets & insider tips to unlock the best of London — direct to your inbox
If you've visited the original BAO restaurant, on Soho's Lexington Street, you'll have noticed that a queue starts forming even before it opens at 12pm. This is because their small steamed milk buns have become one of the city's most iconic dishes, attracting critical acclaim and social media frenzy for their delicious fillings and inexpensive prices.

This new branch, with pretty much the same formula, is due to open on July 6th.

find out more about Bao 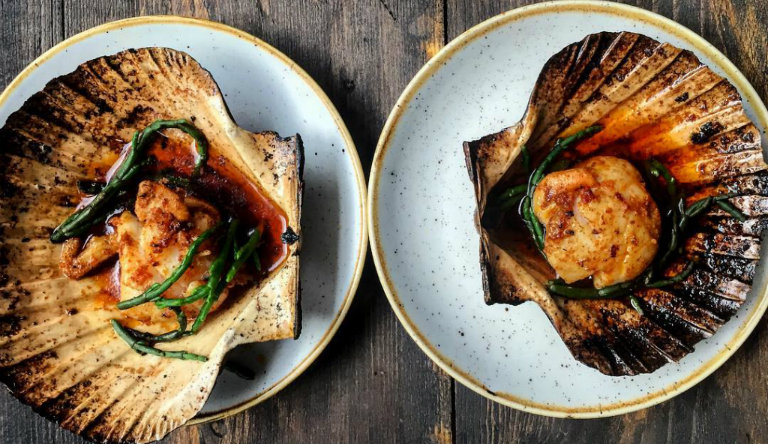 Specialising in Scandi smoking techniques for both food and drink, this looks set to be one of the hottest openings of the summer. Opening off the back of Rök's phenomenal success in Shoreditch, which is adored by Jay Rayner and Grace Dent, all the produce is sourced in Britain, but they specialise in brined and cured meats, cooked on fire alongside fermented and preserved seasonal produce.

find out more about Rök Smokehouse 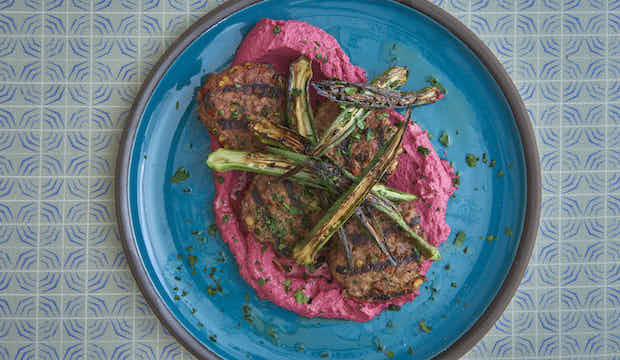 Shoreditch's latest opening is a rare bird indeed: This new Eastern Mediterranean opening proves turkeys aren't just for Christmas. Get here quickly before the rest of London cottons on and the prices sore.

find out more about Strut and Cluck 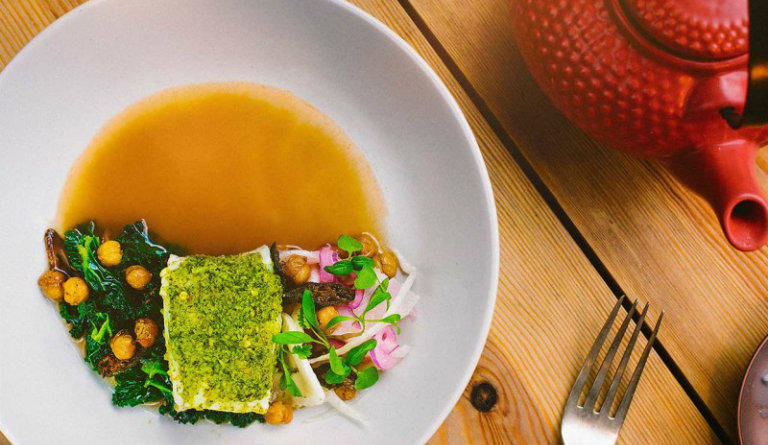 We love The Palomar, so it's very exciting that the sous chef, Mitz Vora, has spread his wings to become head chef of Foley's, which describes itself as "Modern World" food inspired by the spice trail.

Our advice: sit at a counter to get in on the action and chat with the chefs.

find out more about Foley's 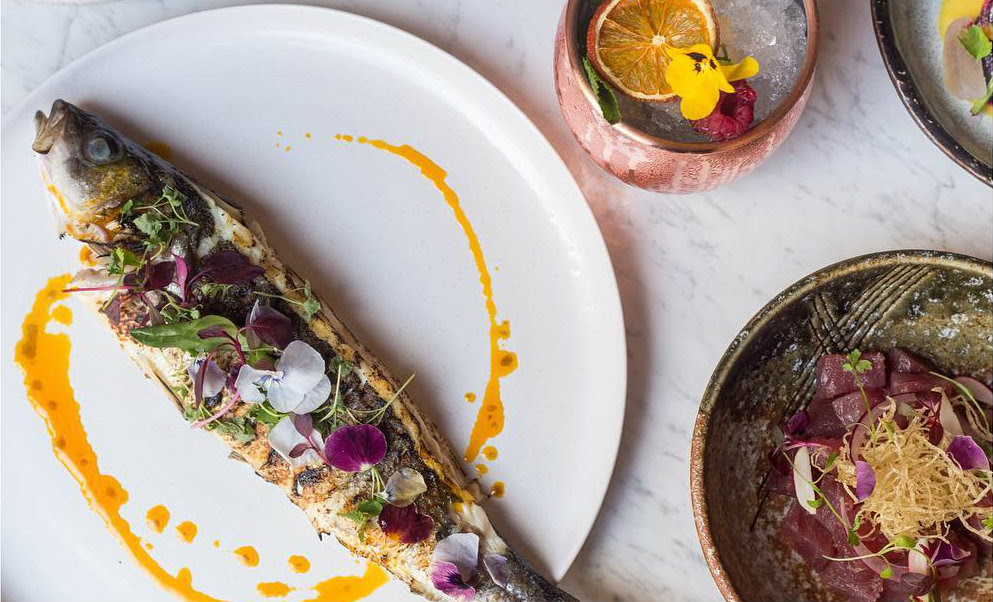 Visitors to London's top Peruvian restaurant Pachamama will be delighted to hear that its founders are heading to the streets of Chelsea to open their latest establishment. This time, it's carrying on the tradition of top-notch Peruvian cuisine, but with a twist; there's no meat on the menu.

find out more about Chicama 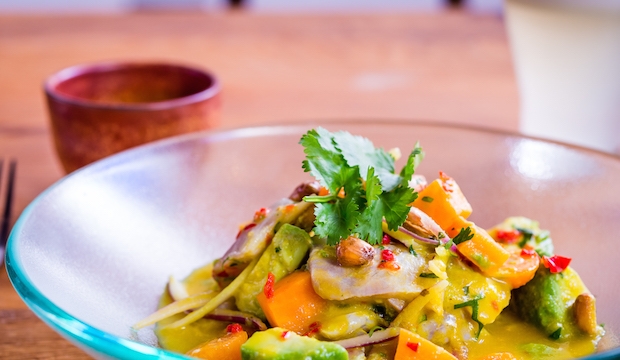 Fans of Martin Morales' Ceviche restaurants will be thrilled to hear that on 28th July he is opening a new restaurant on Great Windmill Street. Inspired by the local restaurants of the Andes – hence the name – it aims to be a 'picanteria', a home from home in the middle of London. The drinks list - pisco sours ahoy! - should also be quite special.

find out more about Casita Andita