New London restaurants are opening in their dozens, but here is our pick of the top new places to eat in London this June 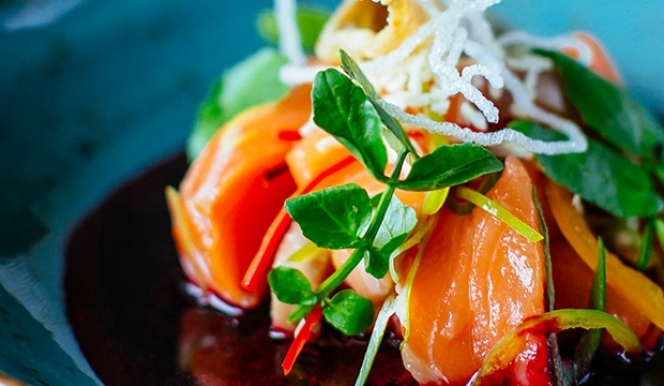 Best New London Restaurants: Opening June 2016
TRY CULTURE WHISPER
Receive free tickets & insider tips to unlock the best of London — direct to your inbox
June's bringing a range of exciting new restaurant openings to London. Ones that we're particularly looking forward to are the latest from the Palomar's founders, The Barbary, and the hot new opening from a former Benares chef, Talli Joe – but as usual, there is a huge amount to savour coming up. 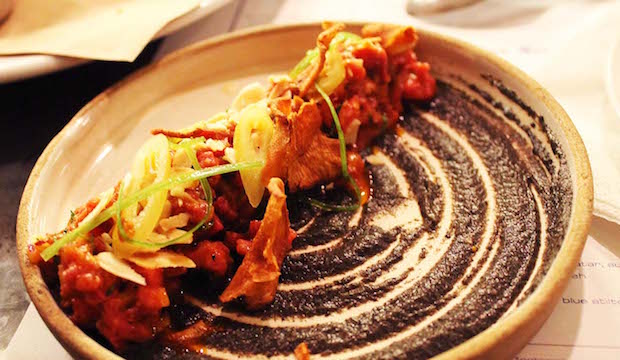 It's incredibly hard to get a table at hot Jerusalem-meets-Southern Mediterranean restaurant The Palomar – and things aren't going to get any easier at the founders' next opening in Covent Garden. With only 24 covers, you'd better get your reservations in pronto. Menu details are still under wraps but it will be good.

find out more about The Barbary 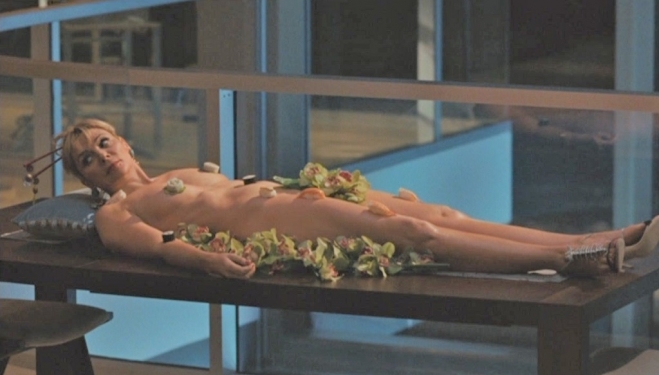 Okay, so we're not saying that the much-hyped Naked Restaurant Bunyadi will be culinary highlight of the summer (frankly the actual food isn't getting a look in)… But judging by the mammoth waiting list of almost 50,000 Londoners keen to feast in the buff, it will be all that everyone's talking about. So better book fast — if you can stomach it.

find out more about Bunyadi 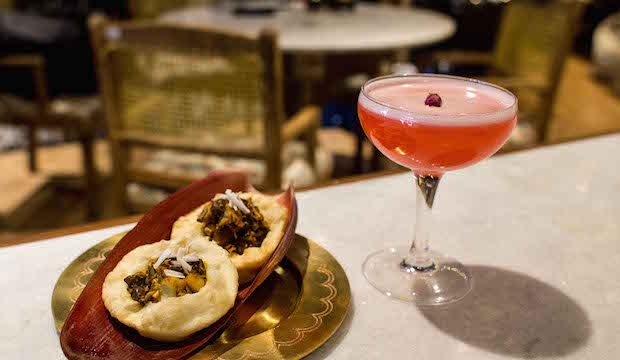 Former Benares head chef Sameer Taneja has branched out on his own at Shaftesbury Avenue's Talli Joe. The name refers to both the ordinary everyman traveller in India - the 'Joe' - and also getting slightly tipsy and pleasantly disorientated - the 'Talli' part. Early visitors have pronounced themselves deeply impressed.

find out more about Talli Joe

For an amuse bouche...