Opera Holland Park celebrates its 21st season with Puccini, Rossini, Tchaikovsky, Strauss and Mascagni, creating a country house atmosphere in the heart of the capital 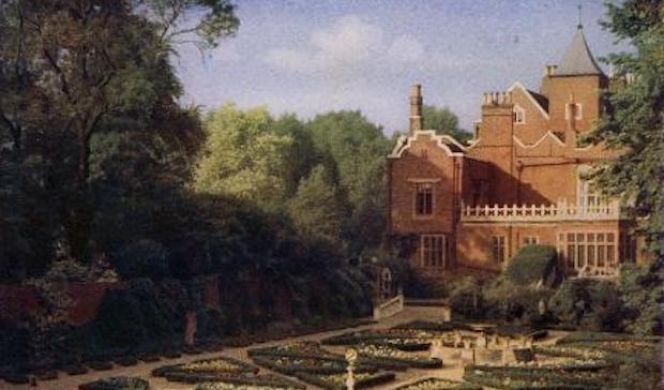 Holland House is now home to Holland Park opera
For 20 years Opera Holland Park has been offering, a few metres off Kensington High Street, the sort of top-class singing in pastoral surroundings that normally calls for a long ride out of town. With the impressive architecture of Holland House creating a permanent backdrop and a graceful canopy sheltering the audience and performers from unseasonal squalls, the season from 7 Jun to 13 Aug is packed with memorable music.

Founded by Michael Volpe, Opera Holland Park has carved out a reputation not only for fine singing, often from fast-rising new stars, but also for daring to venture outside the conventional repertoire, sometimes introducing its audiences to unjustly forgotten works. It also sings largely in the original language, with English surtitles, honouring the composer's original intentions while making every nuance of the plot crystal clear to all.

Mascagni's Iris is just such a piece: the composer is famous for his one-act Cavelleria Rusticana, but thought Iris a greater work by far. In only its second year, in 1997, Opera Holland Park championed this neglected and heart-rending story of a cruel and deceitful seduction, which now returns to help mark the company's 21st birthday.

But there are many favourites, too. Tchaikovsky's highly dramatic Queen of Spades, with its suspenseful story of a life-or-death gamble, has six performances in August. And in June, Puccini's evergreen La Boheme, loved both for its quicksilver young lovers and portrait of the Parisian beau monde, has eight performances, including one that features excitingly talented newcomers.

Rossini's helter-skelter Cinderella opera La Cenerentola in July is Opera Holland Park's first ever co-production. It is working with Danish National Opera, and the production goes on to tour in Denmark from October to December 2016.

Also in a lighter vein, the ultimate operetta, Die Fledermaus by Johann Strauss II fizzes and waltzes through July and August with six performances.

While for many years the company was in partnership with the Royal Borough of Kensington and Chelsea, with its 21st season comes independence, and for the first time Opera Holland Park is a stand-alone company, now enjoying the backing of Investec Wealth & Management. Sponsorship means many innovative offers, such as free and low-cost seats, to encourage new audiences.

Singers this year include the Welsh soprano of Ukranian descent Natalya Romaniw as Lisa, Peter Wedd as Hermann and Rosalind Plowright as the Countess in The Queen of Spades, Paris-trained Anne Sophie Duprels in the title role of Iris with the African-American tenor Noah Stewart as the heartless Osaka, and Anna Patalong and Shaun Dixon as Mimi and Rodolfo in La Boheme.

In Die Fledermaus mezzo-soprano Samantha Price sings the "trouser role" of Prince Orlovsky, with Ben Johnson as Gabriel von Eisenstein and Susanna Hurrell as Rosalinde. Victoria Simmons sings the Cinderella character Angelina in Cenerentola, with the Maltese tenor Nico Darmanin as her prince, and Jonathan Veira as her step-father. Fleur de Bray and Heather Lowe gamely play the "ugly sisters" Clorinda and Tisbe.

The City of London Sinfonia is the house orchestra for the entire season. 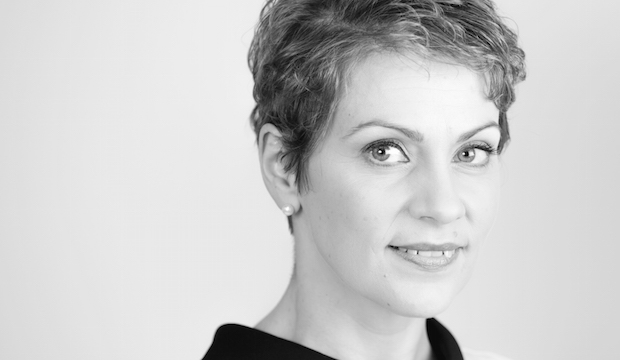 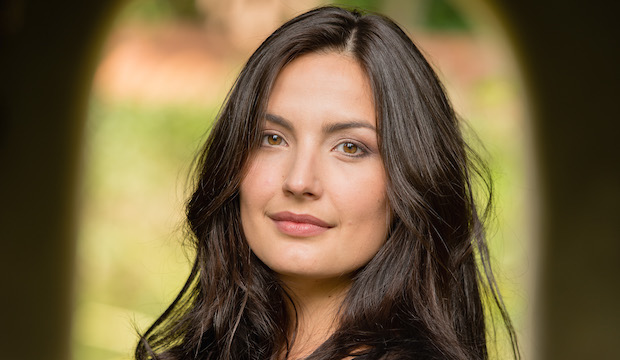 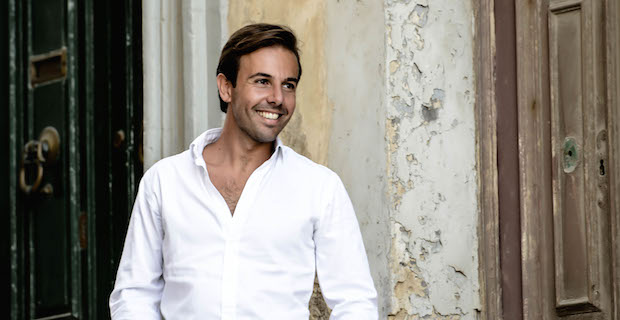 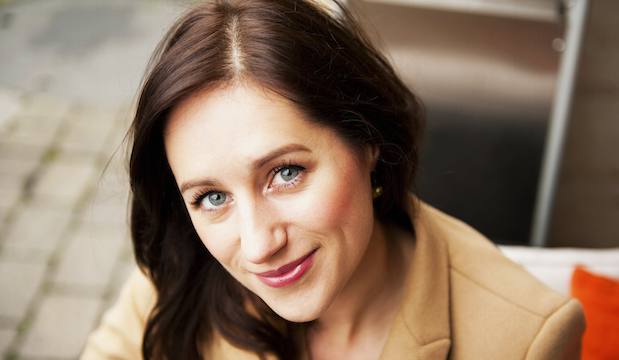 The Queen of Spades 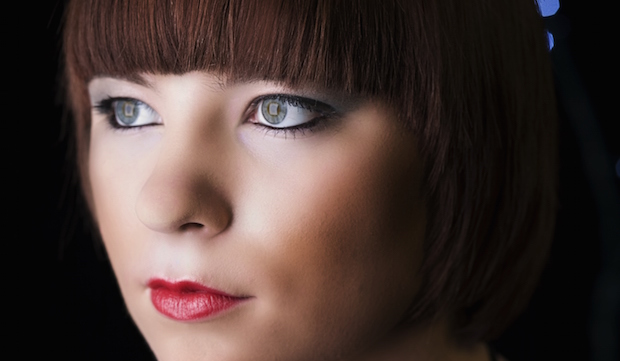 Natalya Romaniw sings Lisa in The Queen of Spades.