Welcome the year of the Rooster, with our top recommendations for celebrating Chinese New Year in London 2017 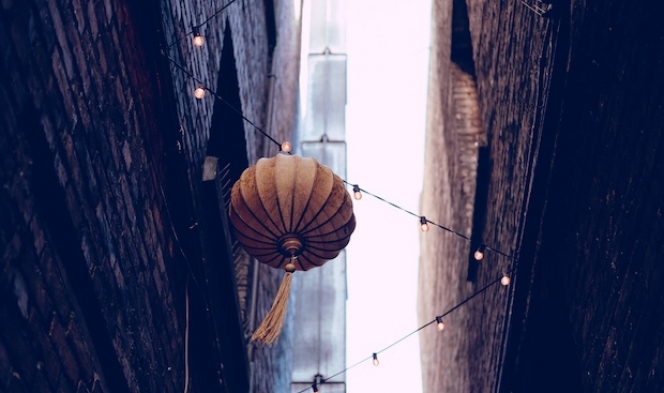 Chinese New Year 2017 London Celebrations
Chinese New Year this year falls on Sunday 28 January 2017, but the celebrations run on all weekend. The dawn of the Year of the Rooster is the perfect excuse to get your children out and about enjoying the mix of British and Chinese culture. Here are our top recommendations on how to celebrate Chinese New Year in London 2017:
Chinese New Year Parade, Streets of London's West End 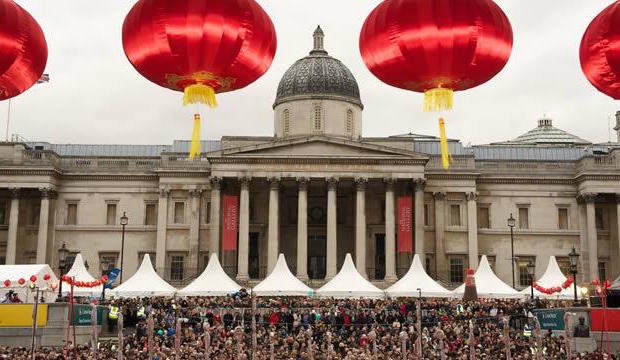 The parade along Charing Cross Road and Shaftesbury Avenue begins at 10am with a Dragon and Lion Dance from noon to 1pm, and Lion Dances throughout Chinatown until about 5pm. Trafalgar Square is visited by dancers and musicians from China but China Town is where food and street entertainment is in vast supply. 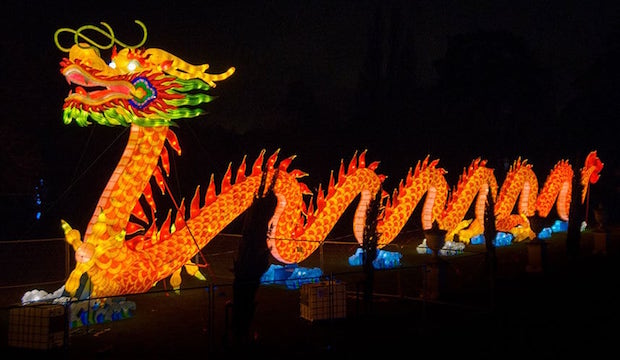 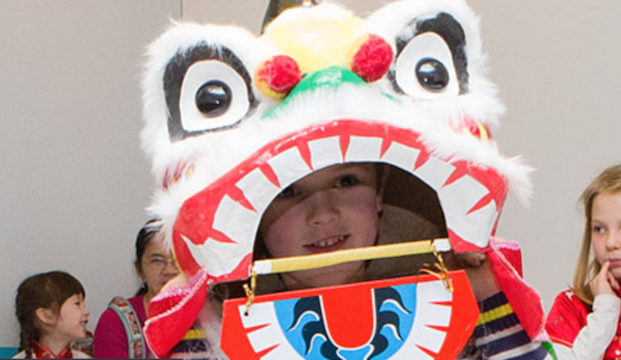 For most of the year, the National Gallery is the epitome of all things British, but this January it's going all Chinese, with a range of activities for children of all ages from a Cantonese opera performance to a roost-a-doodle-doo festival day for over 2s. 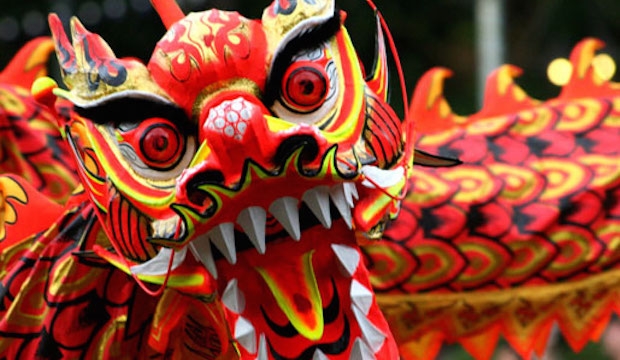 London's 19th century sailing ship, Cutty Sark, and the National Maritime Museum are inviting families to celebrate the new year making animal masks and listening to traditional Chinese stories. See China through the eyes of the British 19th century empire as well as admiring it today as a 21st century world power-house 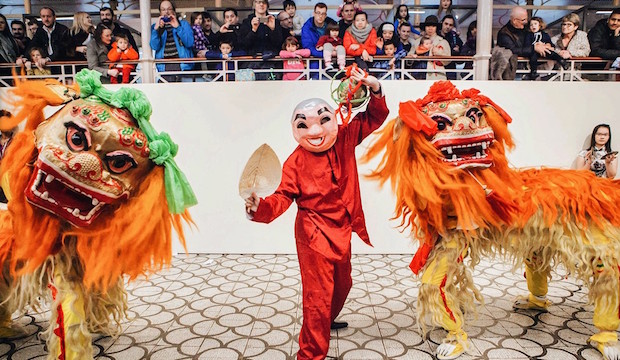 Celebrate Chinese New Year with traditional and modern instrumental and dance performances. Take part in Chinese Opera mask making, costume and calligraphy workshops. A collaborative event with The Mothers’ Bridge of Love. This is a free and a 'drop in' event for all ages. 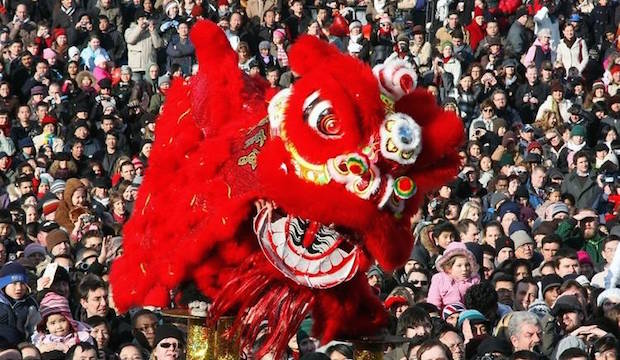 Bring in 2017 and the Year of the Rooster with this concert of traditional Chinese music from the Shaanxi Broadcasting Chinese Orchestra and Zhejiang Traditional Orchestra. Not strictly speaking for families, but music loving children are of course welcome! 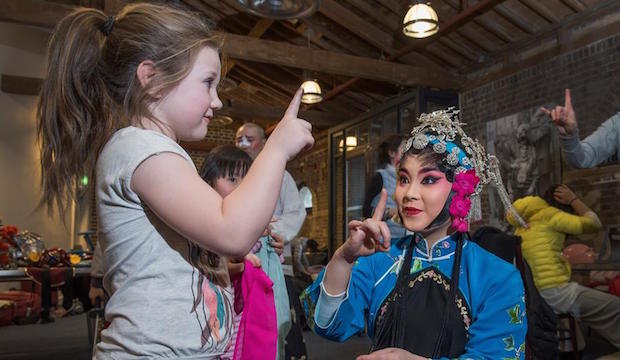 Families create paper decorations, make a zodiac mobiles and listen to Chinese fairytales -- or take part in a dragon dance -- at this free family day out at the Museum of London Docklands in Canary Wharf. 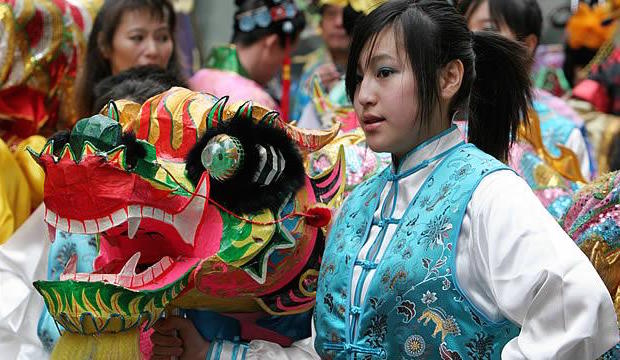 For more on getting the most out of London's Chinese New Year celebrations, click here for Visit London's top tips on planning the journey, dressing up and wishing your fellow festival goers a "Happy New Year" in Cantonese and Mandarin! So, "san nin faai lok" to you and good luck!

February Half Term What’s On