The Best Talks in London this Autumn

From our round up of unmissable talks and lectures this Autumn 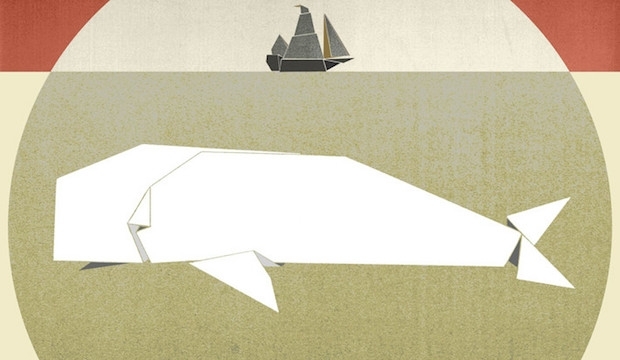 The Art of Scent, Lutyens & Rubinstein

Lizzie Ostrom can tell you what Parisian women war in Nazi occupied-Paris. She knows what scents an Italian would have had on her dressing table in 1910, or what revellers would have worn in Studio 54. On 27 October, Lizzie comes to Lutyens and Rubinstein's Portobello bookshop, to discuss her new book, Perfume: A Century of Scents. Come along, and discover the story of 100 years of fragrance.
Explore more talks from Lutyens & Rubinstein
Elizabeth Gilbert, how to: Academy

The luminous, best-selling author of Eat, Pray, Love has helped women across the world overcome heartbreak and fear. This year, she gives the world her latest book BIG MAGIC: Creative Living Beyond Fear: a bible for all those who feel creatively stifled. British journalist, broadcaster and comedian Viv Groskop will be on hand to discuss the book with Gilbert, so you can expect an evening of laughter as well as light.

Think 5x15 but hipper and more hush-hush. The Lost Lectures are a series of underground events, that play on the idea of lectures. Six experts and innovators are invited to five a twelve minute lecture; speakers could be anyone from astronauts to beekeepers to chiropractors. Book now: these sell out quick.

On 3 December, Mantel will discuss her hero, Thomas Cromwell, around whom she built her outstanding trilogy Wolf Hall, Bring Up The Bodies (which both won a booker) and the forthcomingThe Mirror Of The Light Diarmaid MacCulloch, the Professor of the History of the Church at Oxford University. Book now, as two of our most outstanding historical minds will together summon one of history's most elusive character's to the present day and into the light.

The ninth London Literature Festival will bring a wealth of talks, comedy, music and readings to the Southbank Centre this autumn. The festival is bookended by two of the biggest events in the literary calendar; the Man Booker Prize readings and the Forward Prize For Poetry. But there's plenty of hot literary action in between, including talks from musician P J Harvey, Terry Gilliam, Ali Smith, a reading of Moby Dick.