REVIEW: Enda Walsh's The Twits: a heap of fun with a set to boggle the mind. 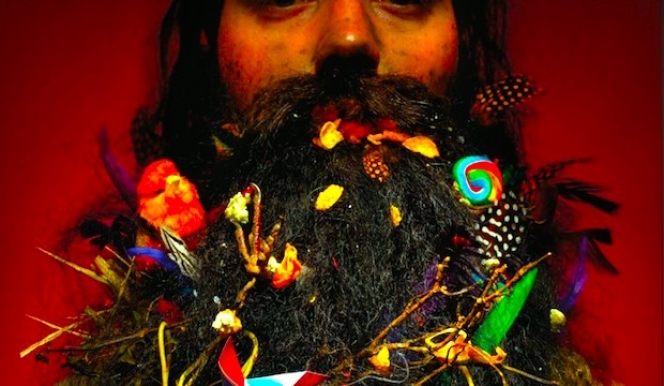 "The Twits was really funny. Also, the stage set was clever. My favourite character was the Waltzer Boy. I give this play four and a half stars."

Enda Walsh, whose Ballyturk bemused and tickled National Theatre audiences, is the ideal crackpot for a Roald Dahl adaption. The Irish playwright has summoned a delirious, pranksome production to the Royal Court, preserving the grotesque humour, while adding some beef to the plot.

The heart of book remains intact. Roald Dahl’s twosome, played with boundless energy by Monica Dolan and Jason Watkins, were everything you could want from Mr and Mrs Twit. The loathsome pair were raucous and crusty; the front rows visibly recoiled whenever they stomped on stage. 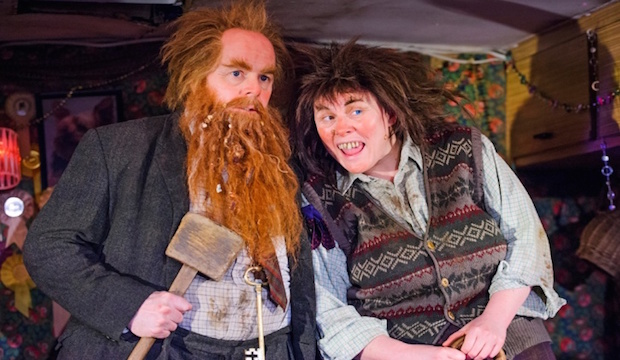 The goodies weren’t half-bad, either: the acting was of an extremely high standard throughout. The Twits’ captive monkey family, the Mugglewumps – were funny and loveable. The three Twit-victims, Yorkshire Terrier Man, Tattooed Fortune Teller Lady and Handsome Waltzer Boy were the perfect team. There was none of the over-acting epidemic in children’s productions.

At times, the stage felt a little cluttered. The Mugglewumps, though acrobatic, were ungainly, sometimes untidy. Chloe Lamford's set, though, was a triumph of imagination. Inside a giant circle, the design was half shrieking shack, half derelict fairground. It could not have been better designed for a younger audience – and we still don’t know how they pulled off that penultimate scene.

The lukewarm reviews are churlish: this is a play for children, not snobbish thesps. We're given music and gross-outs for the littlest ones, an engaging plot for the over 8s and some politics for the grownups (we loved the dig at The Queen, and Mr and Mrs Twit are the worst kind of Barbour-clad toff). This family production has it all.