FROM OUR PREVIEWS: Sofie Gråbøl stars in the first co-production between the National Theatre of Scotland and London's National Theatre, with a very topical theme of Scottish rule... 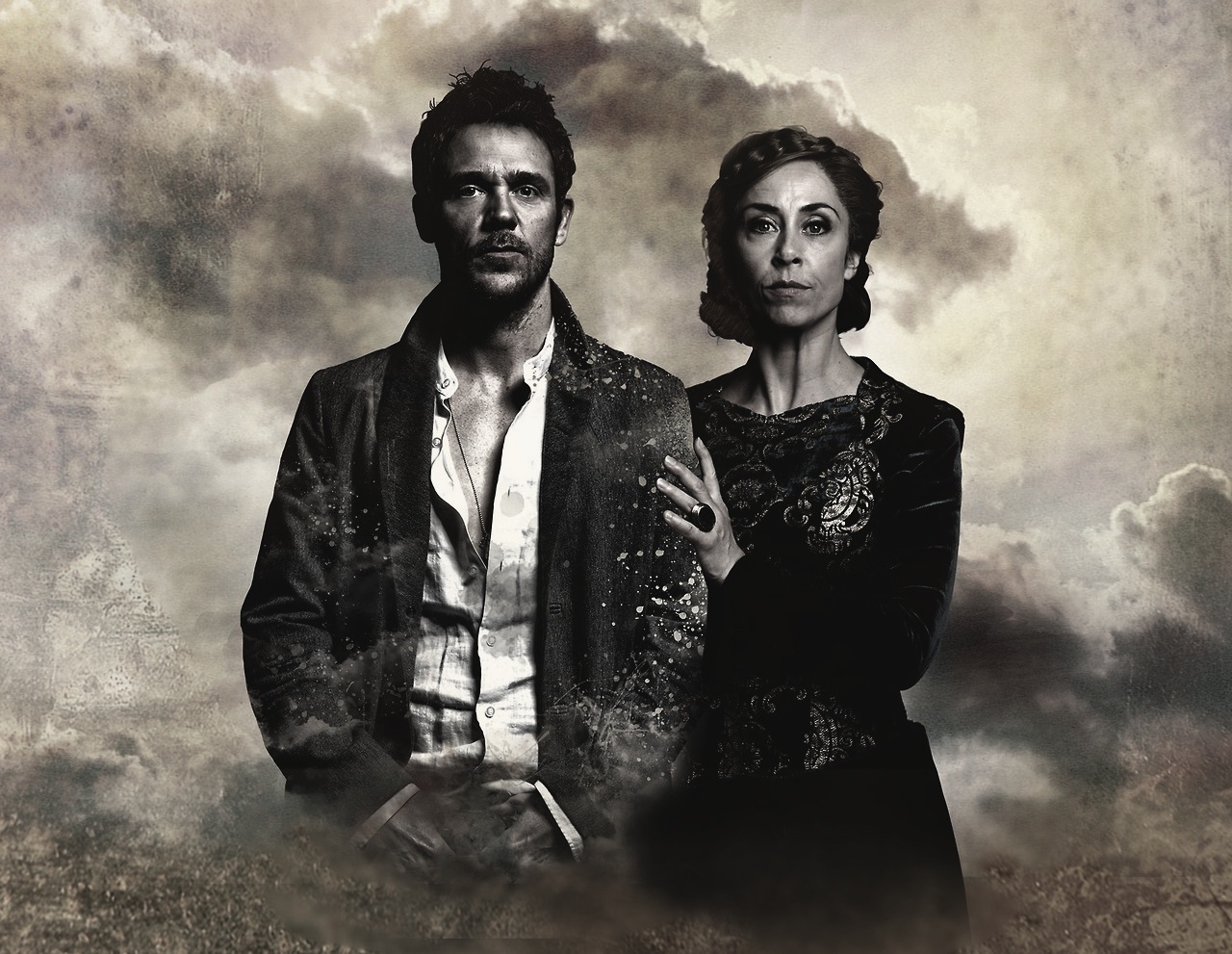 The James Plays trilogy, which tracks the lives of three Scottish Kings in the fifteenth century, premiered to critical acclaim at the Edinburgh International Festival and will come south this September.

This triple bill is an epic undertaking, combining the talents of the National Theatre of Scotland and London's National Theatre. It’s the two theatres' first co-production and makes for an interesting alliance in the light of the bid for Scottish independence: by the time the shows transfer to London on 25th September, the fate of the union will have been decided by referendum. But, as the superlative reviews from the Edinburgh premiere are already attesting,  this rich historical exploration will have plenty of resonance whatever the outcome.

The three plays stand alone. The first, The Key Will Keep the Lock , is about James I, who controversially took an English wife in a lifelong quest to bring peace to Scotland. The second, Day of the Innocents, opens with the crowning of the eight-year-old James II. Finally, The True Mirror looks at James III’s relationship with his formidable Danish wife Queen Margaret.

All three works are written by Rona Munro, a doyenne of Scottish theatre with a reputation for ground-breaking plays about women and older people, including Iron and Bold Girls , an adaptation of Federico Lorca’s The House of Bernarda Alba . Her 2009 play The Last Witch was about the witch-hunts that took place in Scotland during the reign of King James I, for  whom Shakespeare famously wrote Macbeth,  on account of the king's fascination with witchcraft. So Munro is in familiar and thrilling territory.

One star you are sure to recognise is Sofie Gråbøl, the Danish actor who plays detective Sarah Lund in the Bafta-winning crime thriller The Killing . Her British theatre debut is a casting coup for the two theatres, and, as the captivating intensity of her small screen acting suggested, her performance of Queen Margaret is electrifying.

The cast is huge and includes stars such as RADA graduate James McArdle (last seen starring in the international tour of Chariots of Fire ), who plays James I, and Blythe Duff, of longstanding Taggart fame, who will appear throughout the trilogy. Alongside these big names young, up-and-coming actors will be given the chance to make their mark, most notably Stephanie Hyam, who graduated from Mountview Academy, in north London, just two years ago.

English Artistic director and chief executive of the National Theatre of Scotland, Laurie Sansom will direct the trilogy. He has worked with exciting theatre companies such as Frantic Assembly (Frankenstein and Villette ) and his triumphant revival of J.B. Priestley’s Dangerous Corner transferred to the West End in 2002. It was only last year that Sansom took over from National Theatre of Scotland founding director Vicky Featherstone (another Brit, who has since transferred to the Royal Court). This ambitious project suggests he is serious about transforming the Scottish theatre into one of the most important producing theatre companies today.

On reading the script, Gråbøl said she felt it was the kind of play she would like to watch. Whilst there is striking contemporary relevance given the current political backdrop, there is more to the plays than this, as Gråbøl explains: 'Apart from being about Scotland and national identity...it’s also about relationships and about men and women and love.'

"Rona Munro's intricately crafted scripts have energy, rousing monologues and enduring characterisation akin to a Shakespeare history play, with the same subtle use of the past to illuminate contemporary events. Separately the plays each layer humour, action and pathos to stunning effect -- but when viewed chronologically the effect is incomparably intense, as the audience feels the both the weight of the past and the promise of the future. The drop in pace of the second play allows much-needed contemplation and reflection. Through the reigns of the three Jameses a timeless Scotland is brought to life, with bagpipes, reeling and a reluctant humour in the face of adversity. There's no weak link in the cast, but the brightest star is Sofie Gråbøl, whose twinned devotion and independence as Queen Margaret is the stuff of true heroines. If you haven't already book now -- and book for all three."