From top new openings to classic London favourites, the best places to eat around Old Street 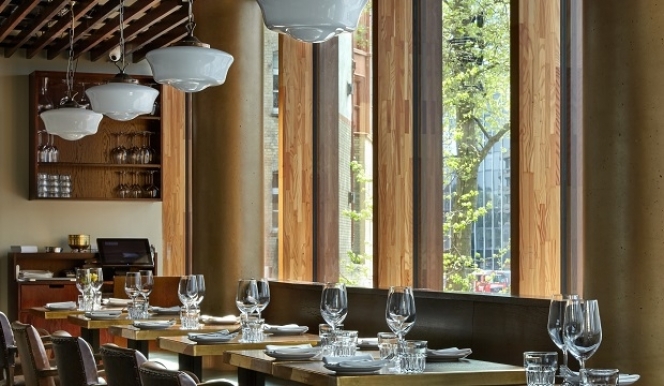 Enoteca da Lupa
For years, Old Street was dismissed as nothing more than a traffic-strewn junction between Angel and the City. Now, with considerable investment and development, it has not only become a desirable place to live and work, but is also host to many of London's most exciting restaurants and new openings. Here are some of our favourites.
Best for the views 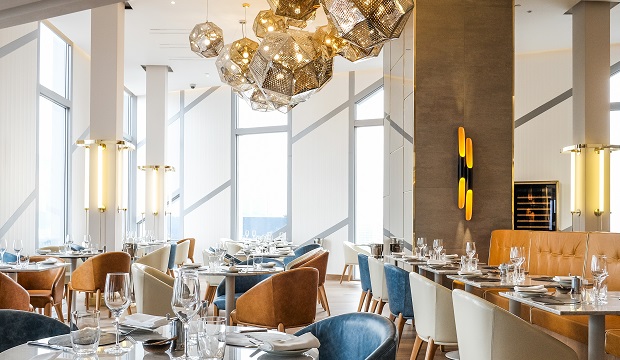 Situated on the top floors of the Montcalm building, this new restaurant and members' club offers stunning views across the City and East London. Thankfully, the ambitions for the food are similarly sweeping, thanks to consultant chef Anthony Demetre, himself on something of a roll with his recent Osteria restaurant at the Barbican. The dishes are an Anglo-Italian mixture and include the likes of haunch of venison with pumpkin and dates, roast halibut with mussels and sweet onions and, nodding to Demetre's Michelin-starred Arbutus, crispy ox tongue with oyster mayonnaise. 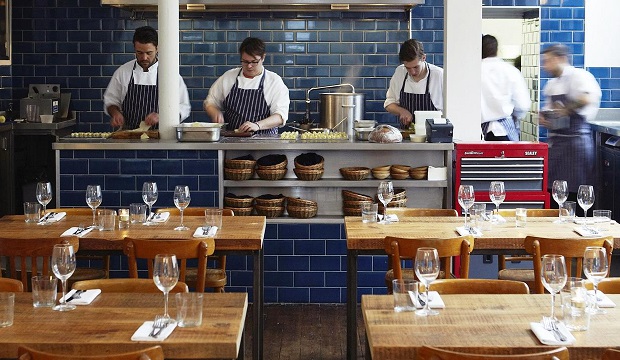 The grand surroundings of Shoreditch Town Hall are an eye-catching setting for any restaurant, and Isaac McHale's much-praised, Michelin starred establishment does what it can to live up to its environs. It attracted some controversy last year when it introduced a ticketing system for reservations, but those who don't mind removing the element of spontaneity from their dinners (and, to be fair, it's impossible to get a walk-in here) can feast on a five-course lunch menu or extended nine-course dinner menu that features flamed cornish mackerel with rhubarb and oats, Montgomery cheddar tart and crystal malt and Yorkshire suckling pig with Indian spices. 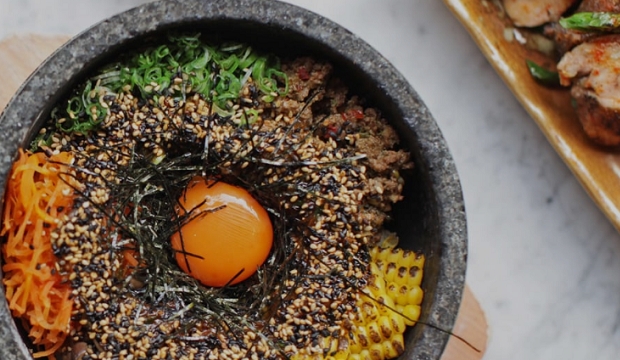 In years to come, historians will look back on London's ramen wars. Of the three main pretenders to the crown – Shoryu, Kaneda-Ya and Bone Daddies – each has their own strengths and points of interest, but Bone Daddies, with its rock 'n' roll aesthetic from ex-Nobu chef Ross Shonan, is definitely the loudest and grungiest. Just as well, then, that their noodles are top-notch, with a broth to die for. It might seem odd that such an iconoclastic collection has, so far, restricted itself to Soho and Kensington, so the imminent opening of the first establishment in Old Street is something to look forward to. 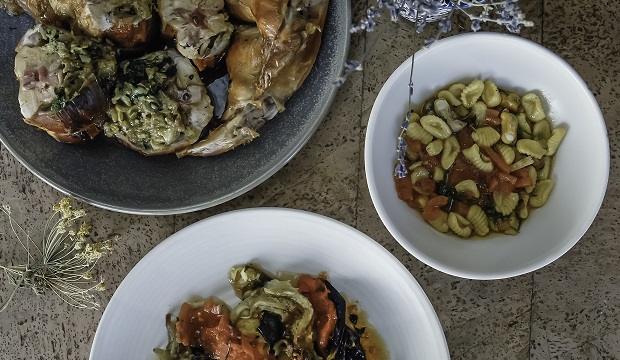 Former Dock Kitchen head chef Alex Jackson has launched his first solo project in Old Street, with his old boss Stevie Parle involved in a mentoring capacity. Expectations are therefore very high, especially after their previous highly acclaimed collaboration in Dalston, Rotorino.
Jackson will be serving a range of Sardinian cuisine (hence the name) including roast quail with fennel and anchovy butter, deep-fried brains and sweetbreads and the delicious-sounding 'lamb à la ficelle', which is a whole leg of lamb tied on string, and then slowly cooked over an open fire. For pedants asking 'where are the sardines?', they're on the menu too - stuffed and grilled. 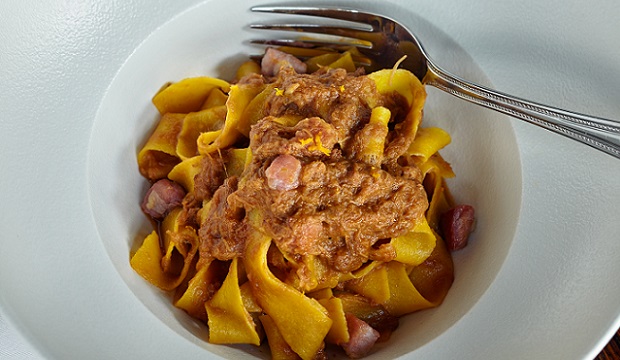 Although summer in London can never guarantee sunny days, hopes are high that the latest in the Enoteca da Luca group's new terrace will see some warm evenings - perfect for sitting outside with friends and a couple of bottles of wine. Not that the food from this excellent group is going to take second place; ex-Zafferano chef Claudio Illuminati has created a menu featuring fish carbonara with grated egg and ginger and an orange infused rabbit ragu. The philosophy of the group is ‘piccolo e bello’ so expect a small menu with a focus on the finest ingredients from the best small producers in Italy.