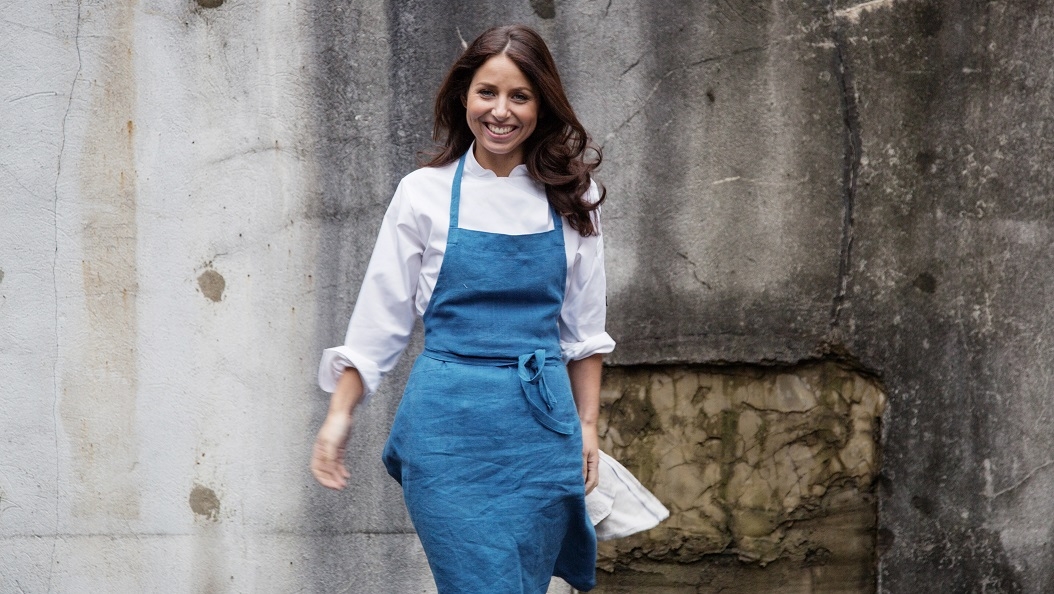 The London chefs using fine dining styles in newly relaxed settings
Like polar bears, chimps and the black rhino, white tablecloths will soon be extinct. But the difference with tablecloths is that chefs are celebrating their departure, rather than fighting it.

There's a new slew of London chefs changing the dining formula in London. They're following the pioneering imprint of chefs like Isaac McHale and Ollie Dabbous, who, like at Henrietta, got famous for serving high quality ingredients in relaxed settings, where re-purposed interiors fought inventive dishes for the accolade of most 'modern'.

As well as serving award-winning food in an informal way, this new breed of restaurant is likely to combine style with a real streak of the experimental. 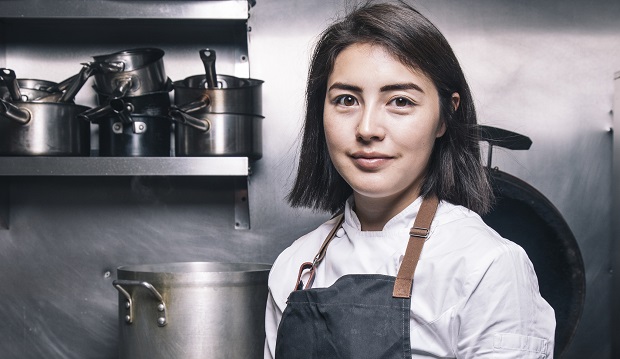 Who? The architecture grad turned Michelin-starred Pidgin chef going it alone this year and opening Shibui. The Japanese translation of that word is "simple, subtle and unobtrusively beautiful". She'll no doubt be inspired by Pidgin, a simple but pioneering British restaurant with beaten wooden floorboards and a spectacular weekly-changing dining menu.

Allen lends her university knowledge to her precise recipes, though she says that in the kitchen her spontaneity takes precedence!

She's at her best cooking must-try cult hits like miso with caviar, and buttermilk ramen chicken. 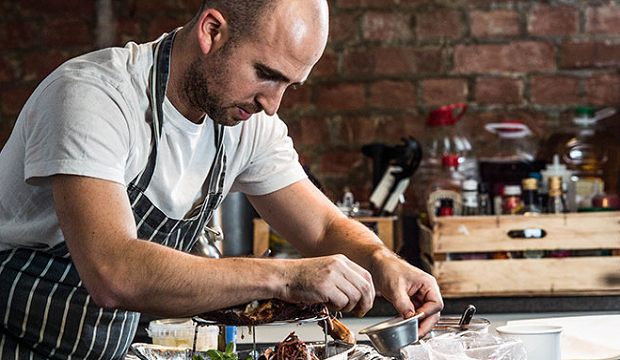 But Katz's game-changing eateries take no reservations and have a mood-lit bar feel, and instead of fine furnishings they have more exposed brickwork than you could shake a trowel at.

He's at his best being brutally honest: Our travels took us far and wide", Katz says, "from Green Lanes to Dalston and on to Golders Green."

"Everybody has a travel story. Except most aren't true." 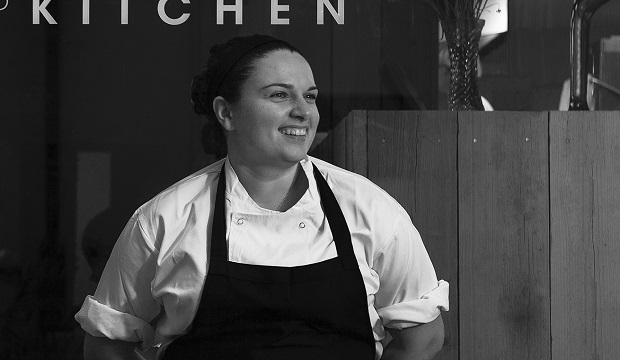 Who? The pop up stalwart from Carousel and Ember Yard who runs the kitchen at Oklava. Kiazim's refined but experimental dishes are totally unpretentious and designed solely for sharing in a convivial environment.

She's at her best cooking contemporary Turkish food at Oklava. Try Kiazim's take on Pides (Turkish flatbreads) served with pickle and cabbage and a variety of fillings, or the pomegranate-glazed lamb breast with yogurt. The smoking mangal cocktail with Cypriot brandy, charcoal syrup lemon and bitters is also unmissable - though it can't be ripped apart with a dose of healthy competition like the food. 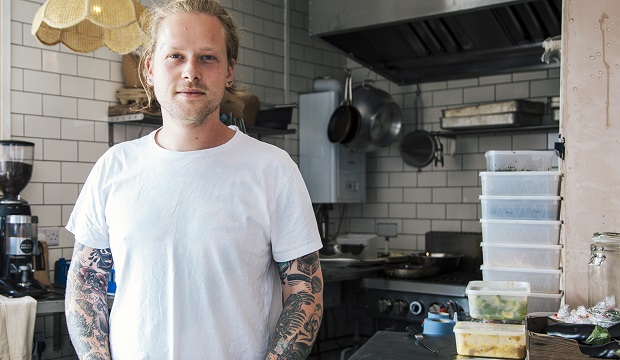 Who? The hipster from Hackney Wick behind the area's most celebrated restaurant, Legs. The eatery serves excellent food described in their own words as "no bullshit", from plate to table. The emphasis is on communal dining, a cornerstone of Reid's youth which the chef swears by.

He's at his best devising confident and forward-thinking small plates that are often provocatively simple: like beetroot and horseradish. 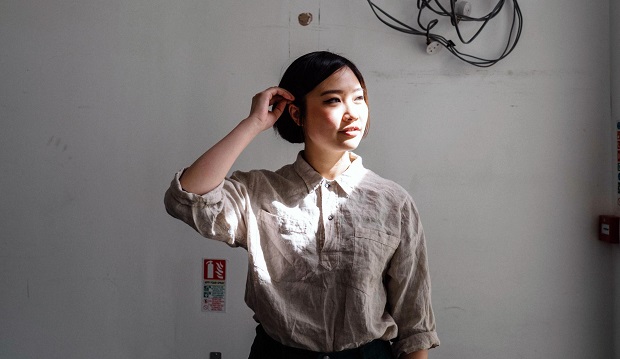 Who? The driving force behind London's current food craze: bao. Chang's about to open XU in Soho this spring, which will showcase a more diverse Taiwanese menu in a similarly unpretentious setting.

We're talking white plaster walls and their relationship with tonnes of natural light, and a strict walk-ins-only policy (though bao Fitzrovia has just started taking reservations for large groups downstairs.)

She's at her best cooking the new Xiao Chi dishes at the Fitzrovia outpost - go for soy pork loin with ginger and chives, or the weirder beef cheek with tendon nuggets. 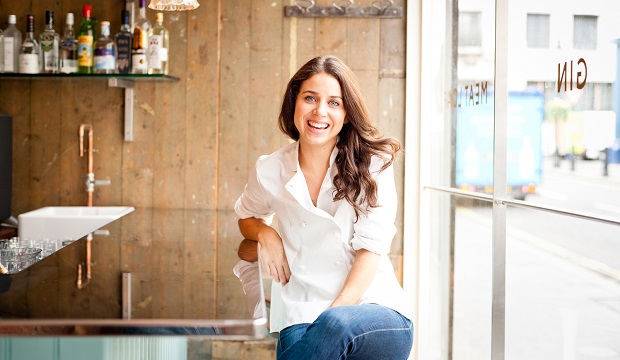 Who? The calm behind the Polpetto storm. The much praised Venetian restaurant in Soho serves Bib Gourmand-awarded traditional Italian food in a rustic hipster setting. 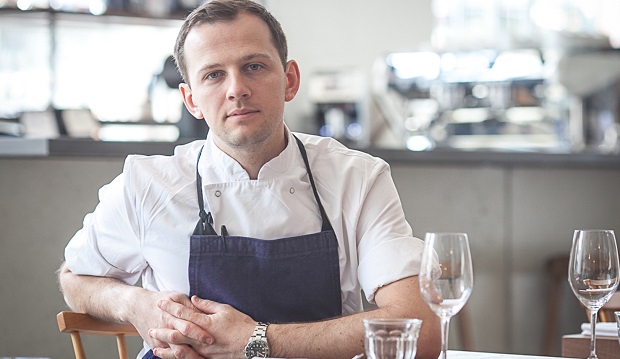 Who? The head chef at award-winning restaurant Lyle's in Shoreditch. Lowe is passionate about food that doesn't adapt to trends, and his restaurant has became a pillar of informal but high quality dining.

But Lowe says he feels more like a host than chef, because a good restaurant environment is ultimately more important than Michelin stars!

Lowe fell into cooking after embracing a turn away from training to be a pilot.

He's at his best making seasonal British dishes with razor-like sharpness that change every day.