The number of brilliant restaurant openings this autumn is pretty overwhelming, so we've rounded up the best new restaurants London has to offer over the coming months 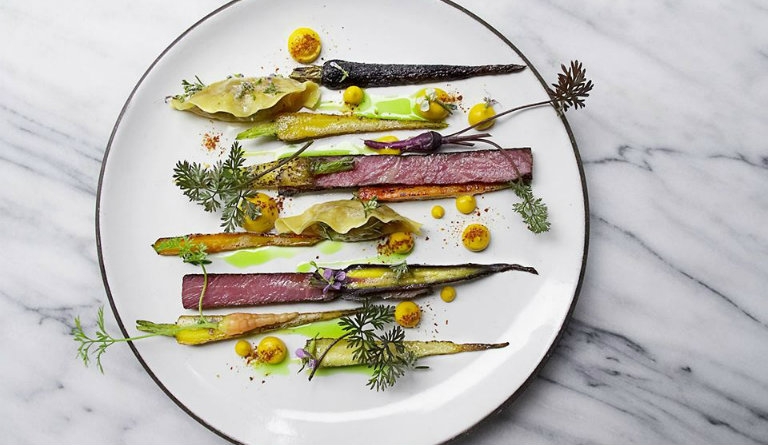 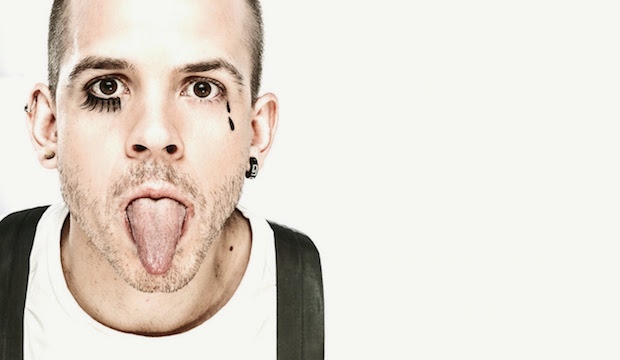 David Muñoz: the man behind the triple (yes,triple) Michelin-starred DiverXo in Madrid is coming to London: and everyone is talking about it.

The chef is famous for his urban vibe, and his new opening StreetXo London looks to be no different: inspired by street-food and complete with graffiti-covered walls, like his Madrid venues its channelling his unique aesthetic of "punk-rock meets fine-dining."

The opening date is not yet confirmed, but is expected to be in late October. Watch this space.

find out more about StreetXo

From the makers of Salt Yard: Veneta, St James's Market 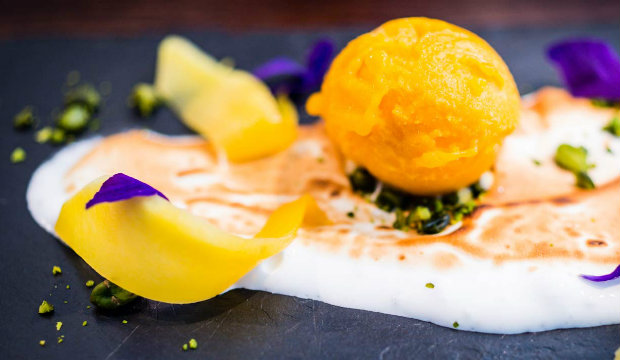 Salt Yard's Ben Tish and his head chef Jamie Thickett are promising a list of surprises and innovations that will distinguish this from its competitors, not least an outdoors terrace, a promise of an extensive cheese and charcuterie selection, and an all-day menu that will encompass anything from an early pre-work pastry to a late night romantic dinner of seafood and Northern Italy wine.

The Salt Yard group have never done anything uninteresting or derivative, and so hopes are extremely high that this will be another winner from an extremely capable bunch - and the all day idea is a real winner.

The opening date is not yet confirmed, but is expected to be in mid-October. Watch this space.

find out more about Veneta 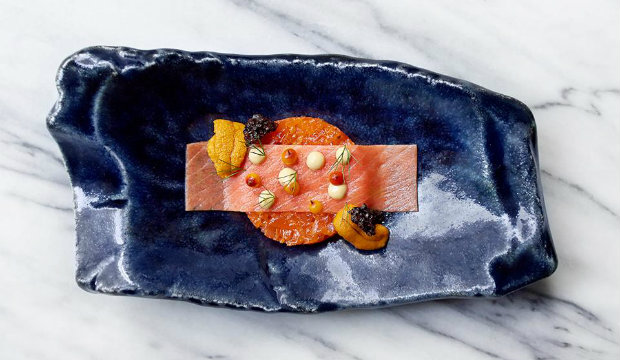 Calling itself the only world-class modern Nordic restaurant in the US, Aquavit is finally coming to London after nearly 30 years of success in Manhattan and two Michelin stars.

The London restaurant plans to have a more informal interior than its New York counterpart, designed by Martin Brudzinski (of Sexy Fish, The Ivy, and others).

find out more about Aquavit 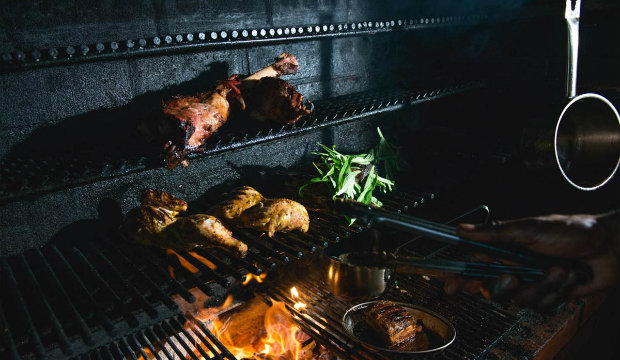 We cannot wait for Kiln, the latest from Ben Chapman, who runs our favourite Thai restaurant, Smoking Goat. At their outset they had no phone, no website, and no reservations, and yet their authentic street food meant the place was always packed out with joyful (and just a little sozzled) diners. This time expect the same simplicity, with a stronger focus on locally available produce.

find out more about Kiln