Hot off the press: Lady Gaga announces her colourful new makeup line, Haus Laboratories, with a strong message of self-acceptance. 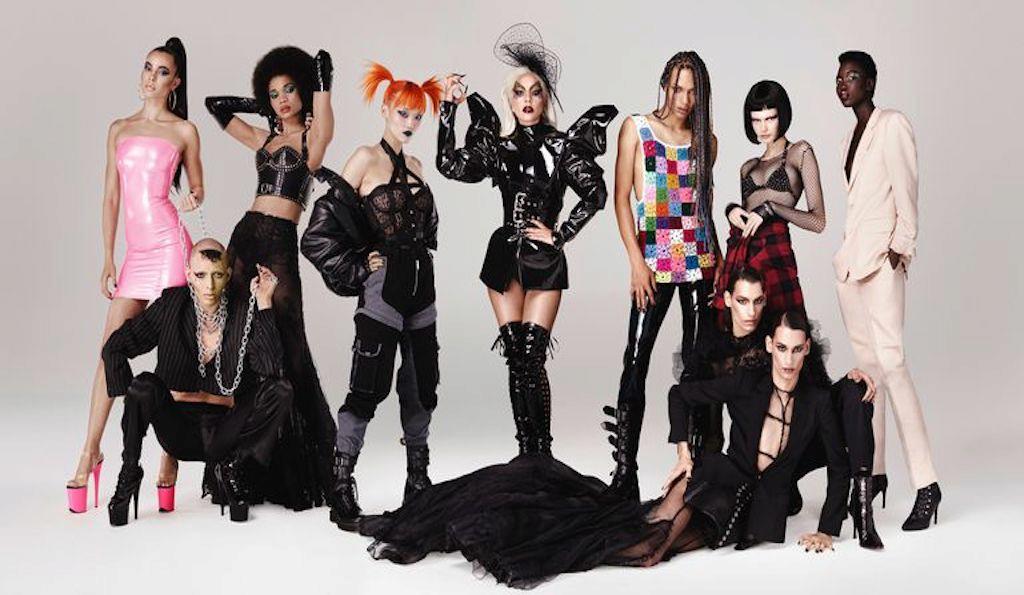 The first campaign image from Haus Laboratories.
Lady Gaga’s career has been one of constant transformation: from Lower East Side waitress to singer of stadium-filling anthems ‘Poker Face’ and ‘Bad Romance’, to her stellar acting performance in A Star is Born. And now she can add beauty entrepreneur to the list, as she launches a make-up line which is all about the transformative ability of colour.

After dropping hints for almost a year, Lady Gaga has finally launched her new make-up line, called Haus Laboratories (a play on the ‘Haus of Gaga’, what Gaga calls her team). True to form, the line emphasises inclusivity, self-expression and what she calls the ‘power of makeup’ to blur the lines between inner and outer beauty.

Details as to what exactly the line will contain are so far scarce, but it looks like it’ll be affordably priced rather than high end, following Amazon’s tendency to stock lower cost cosmetics. Gaga has also said there will be sets of three multi-use colours- for lips, eyes and cheeks- included in the range, priced at around £39 per set.

The launch is accompanied by a visually striking dance video directed by Daniel Sannwald to a sound track featuring Gaga and friends, full of the mad glitter, energy and iridescent beats we have come to expect from anything touched by Gaga. The looks on display in the video range from the unconventional (think black lipstick and neon colour) to barely-there, underlining Gaga’s commitment to inclusivity and self-acceptance whilst rejecting the concept of a ‘normal’ make up look.

The line will be available exclusively on Amazon, an unusual move that will make it the first major cosmetic label to be launched by the internet giants. Gaga says that they were the one platform who refused to make her compromise on her message of self-acceptance.

‘The last thing the world needs is another beauty brand’, Gaga croons at the start of her launch video. But, lucky for us- ‘That’s too bad’.

Haus Laboratories will be available for pre-order from July 15th.