An up-tempo choral gig with added zip from the turntables, as Handel comes into the 21st century

In a one-off event with two performances, at Copeland Park, Peckham, on Sat 3 Oct, a live audience can enjoy ‘choral-electronic mixology’, courtesy of Festival Voices, Ensemble FV, and DJ and composer Nico Bentley, with all the upbeat vibe of a rock gig.

An enterprising addition to the annual London Handel Festival, Handel Remixed II features rousing Handelian choruses and arias from the Coronation Anthems, the oratorio Jephtha and opera Tamerlano. And each piece gets an extra kick with Bentley at the turntables.

The DJ, who regularly works with Festival Voices, has a special interest in jazz, classical, African and electronic music. He has worked in contemporary dance, with artists including James Morrison, Seal and Idris Elba, and performs regularly at Glastonbury.

With a mission to bring bold, collaborative choral music to new audiences in unexpected venues, challenging conventions and innovating tradition, Festival Voices was co-founded in 2017 by conductor Gregory Batsleer. Artistic director of the National Portrait Gallery’s Choir in Residence programme, the first in-house music programme in a museum or gallery in the world, with the Portrait Choir Batsleer recorded an acclaimed Choral Audio Guide to the Gallery’s permanent collection. 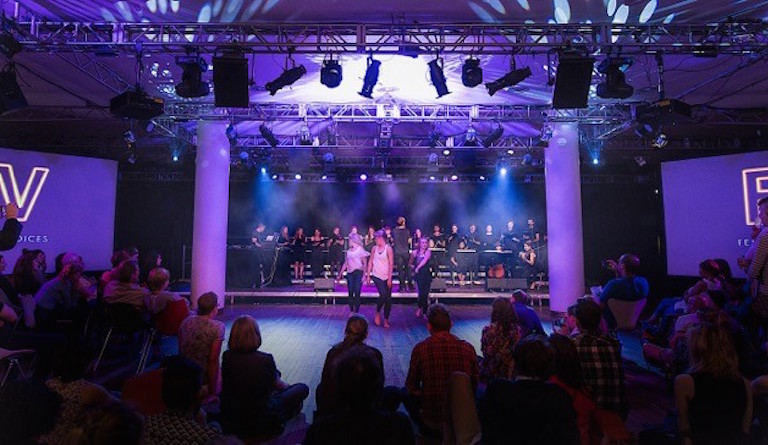 The conductor says: ‘At a time when culture is needed more than ever, we’re extremely excited to be bringing music to a live audience again. The current pandemic has highlighted an extraordinary need for the reinvention and constant innovation of music in order to survive into the future.

'We hope that Festival Voices’ ability to work with communities and venues that are not traditionally associated with classical music is one important way of doing this.'

The Copeland Park events follow Festival Voices’ arresting debut at the London Handel Festival in 2019 and is rescheduled from earlier this year. Uplifting numbers will include: Zadok the Priest (Coronation Anthems), the Chorus of the Babylonians from Belshazzar, and the aria Ombra mai fu from Serse.

Explaining the natural affinity between the 18th-century composer and today's music, DJ and producer Nico Bentley says: ‘The standout features of the baroque repertoire are a fixation of both rhythm and pulse, plus they love a solid harmonic progression. This is also the backbone of all electronic music.

'The fusing together of two genres like this is both an exciting and thrilling opportunity to experiment and explore how the fundaments of music haven’t changed for over 500 years. The style of Handel's music lends itself brilliantly to incorporating beats commonly heard in clubs throughout the world.’

The indoor performances are to an audience of around 120, under current restrictions. Click here for audience safety guidelines. 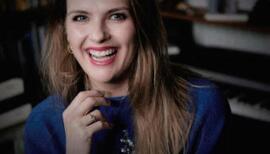 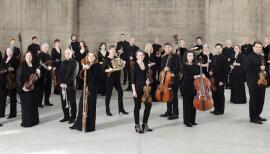 Academy of St Martin in the Fields, live autumn concerts 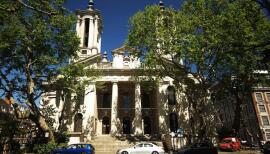 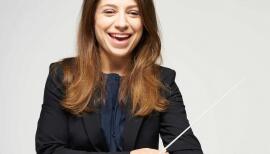 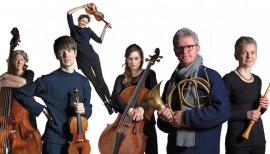