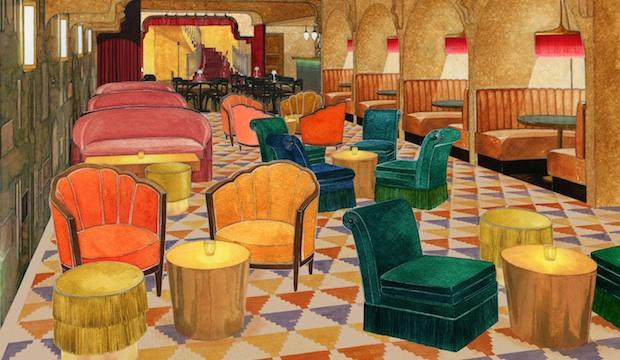 The Conduit members' club, Mayfair
The Conduit in Mayfair is the latest to join a spate of new members’ clubs opening in London over the coming months. The common theme? These haunts are doing away with the stuffy, well-to-do image attached to the likes of Boodle’s and White’s; they’re reinventing the image of what it is to be a space exclusive to members – painting over monied snobbery and looking to attract young, fresh faces working in a variety of different sectors.

Most are offering their own niche: The Ministry (which opened in July) is the Ministry of Sound’s first private members’ club, aiming to provide a space for the city’s creative community to socialise and work. It costs just £60 a month to be a member and has quirky novelty elements such as the tequila bar in the women’s toilets. Then there’s the Allbright (the second branch of which is opening in early 2019), a women-only club and networking space costing members £750 a year and boasting a waiting list of over 800 women. The Conduit, opening this September, is particularly interesting: its focus is on attracting NGO leaders and others working in the charity sector, as well as investors looking for philanthropic opportunities. 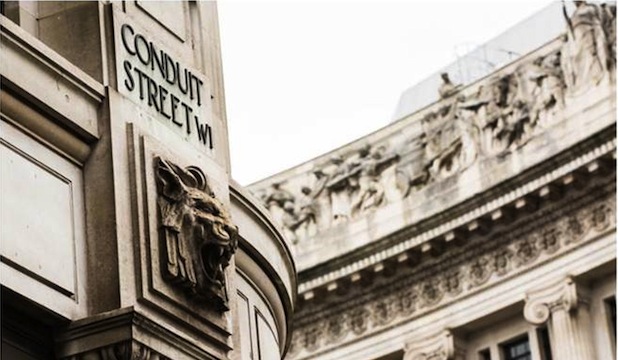 The Conduit is the love-child of 35-year-old Rowan Finnegan, the founder of sustainable investment firm Regenerative Investment, and 48-year-old Paul van Zyl, a white South African activist and former lawyer who was chosen by Archbishop Desmond Tutu to be executive secretary of the Truth and Reconciliation Commission. Zyl then went on to co-found the International Center for Transitional Justice in New York. The pair have joined forces and relocated to London to bring the Conduit to life. Opening in September, the invitation-only club – which cost £38m to complete – has been funded by Zyl and Finnegan, as well as several private investors including Nick Hamilton, the club's third co-founder who will be looking after its Impact Fund.

'The Conduit is about bringing people together who have an ambition and capability to tackle some of the world’s biggest issues,' says Finnegan. 'Our membership criteria has been designed to ensure that those joining the community have a proven track record in systemic change.' Zyl agrees, pointing out that the purpose of the club is to provide a home for those committed to making genuine change, looking to forge relationships with others who can help make it happen. 'These kinds of people need a place to interact with each other, and through its premium content, hospitality and community, the Conduit can do precisely that.' So, what’s it like inside? 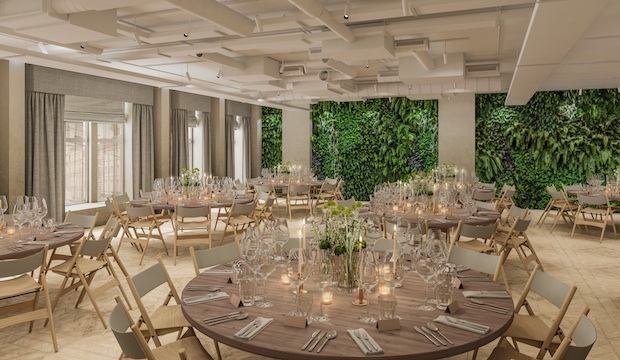 A look inside the Conduit...

Up at the top you’ll find a rooftop bar, while below on the fifth floor, members can enjoy the work areas and library – the space here can be hired out for private dining, receptions and screenings for up to 60 people. Michelin starred chef Merlin Labron-Johnson (who devotes personal time to cooking at the Refettorio Felix centre for the homeless) is at the helm of the fourth floor restaurant and guests have the choice of eating in the dining room – which boasts an open kitchen, and extensive collection of organic and biodynamic wines – or outside in the plant-shrouded garden and terrace.

Below that there’s the Conduit’s living room, which can fit up to 150 people for a seated meal or 250 for a drinks reception. Members can hire the space for their own functions, meanwhile events already planned by the club include seminars covering economic opportunity and job creation, climate and sustainability, gender and empowerment, and equality and justice. Last but by no means least, the basement level is home to a speakeasy-style bar, where musicians will perform, films will be screened and the resident mixologists will be shaking up original blends of booze-fuelled concoctions.

Is the Conduit really that different from other clubs, though?

The Conduit’s commitment to the environment and doing things for the ‘greater good’ is not just a surface-level boast to seduce potential members. No less than 170,000lbs of recycled materials have been used to form the club’s interiors, while energy-saving and biophilic design schemes are in place to help reduce the space’s carbon footprint. Plastic – now the physical elephant in the room wherever you go – is being addressed here, too; the club is working with an eco-farm in Cambridgeshire that grows hemp crops to be used as an alternative to plastic for insulation inside buildings. 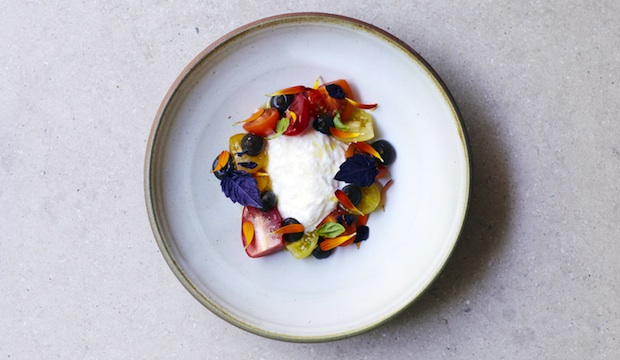 Head into the kitchen and you’ll find staff (10 per cent of whom were previously homeless or from underprivileged backgrounds, but helped through the Beyond Food Foundation) working with ingredients supplied by small-scale farmers, fishermen and other UK-based specialist producers. The team are also implementing a food waste programme, repurposing leftovers as biofuel or compost to grow biodynamic vegetables. In fact, the Conduit’s first guest chef, Massimo Bottura (of Osteria Francescana, number one in the World's 50 Best Restaurants), is so committed to addressing food waste and hunger, he used his non-profit organisation Food for Soul to found the community kitchen Refettorio Felix at St Cuthbert’s, where Labron-Johnson also helps out.

Meanwhile the colourful, intricately-designed ceramics and hand-woven tapestries lining the corridors and decorating the rooms have largely been sourced from remote parts of South Africa and Swaziland, and made by social enterprises that use craft to promote economic independence. The team are also working on ways to support UK-based craftsmanship, employing the Sitting Firm – furniture designers dedicated to the responsible use of British woodland – to create bespoke chairs for the club. 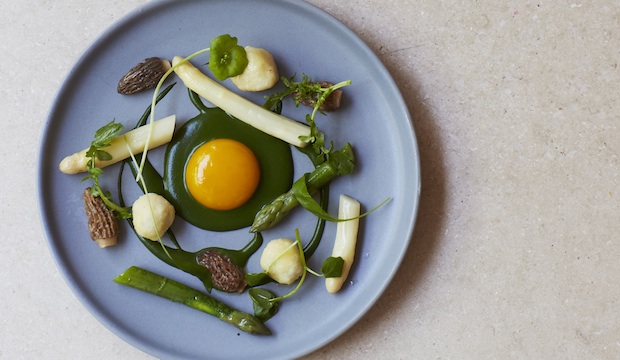 Who’s already a member of the Conduit?

How do you become a member?

Anyone wanting to join the Conduit can submit an application to the club, along with ‘proof of their commitment to social change’. Successful applicants will then be invited to meet the membership team for an interview. Cost-wise, under 33s and professionals on the Social Impact scheme (those working in the not-for-profit sector) are looking at £800 per year for membership. Meanwhile investors hoping to join (who can prove their commitment to the charity sector) can become members for £1,800 per year; plus there’s a joining fee of £850.