British architect Sir Norman Foster, the brains behind the Gherkin and the Millennium Bridge, and his practice Foster and Partners, have been selected by LMVH to oversee the massive project. 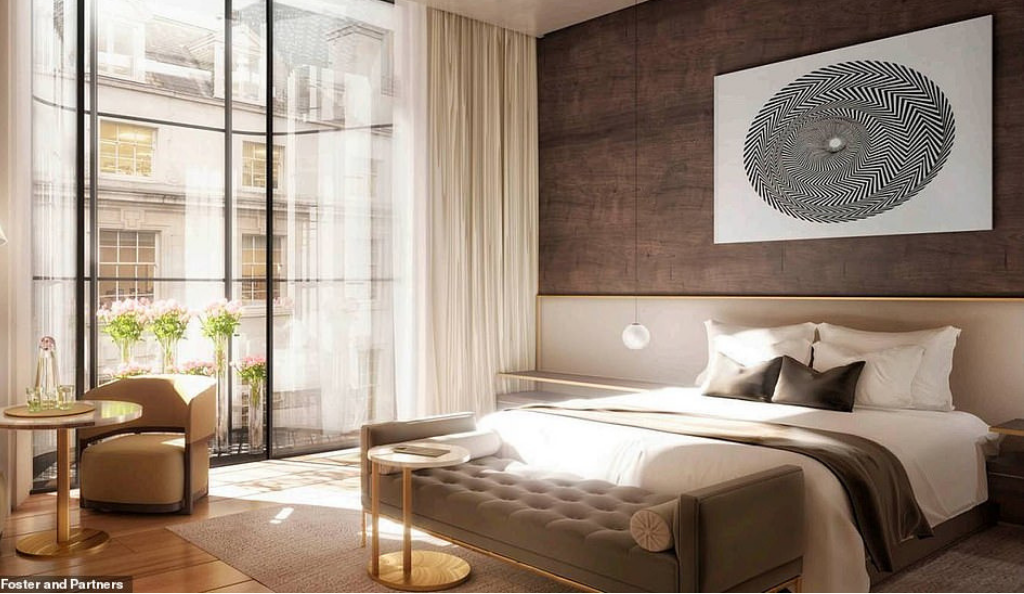 Plans include eighty-five bedrooms, a twenty-five metre swimming pool, a subterranean spa, bars and restaurants (including one spearheaded by a Michelin-star chef), a roof terrace, a cafe, and six private apartments.

There will also be a large store area, which is expected to be used as a showcase for one of the LVMH group's luxury fashion houses, such as Dior, Louis Vuitton, Celine, Fendi, or more.

A statement from the developers promises the huge triangular site will 'blend sensitively with the historic surrounding buildings and enhance the setting and ambiance of the Mayfair Conservation Area'. 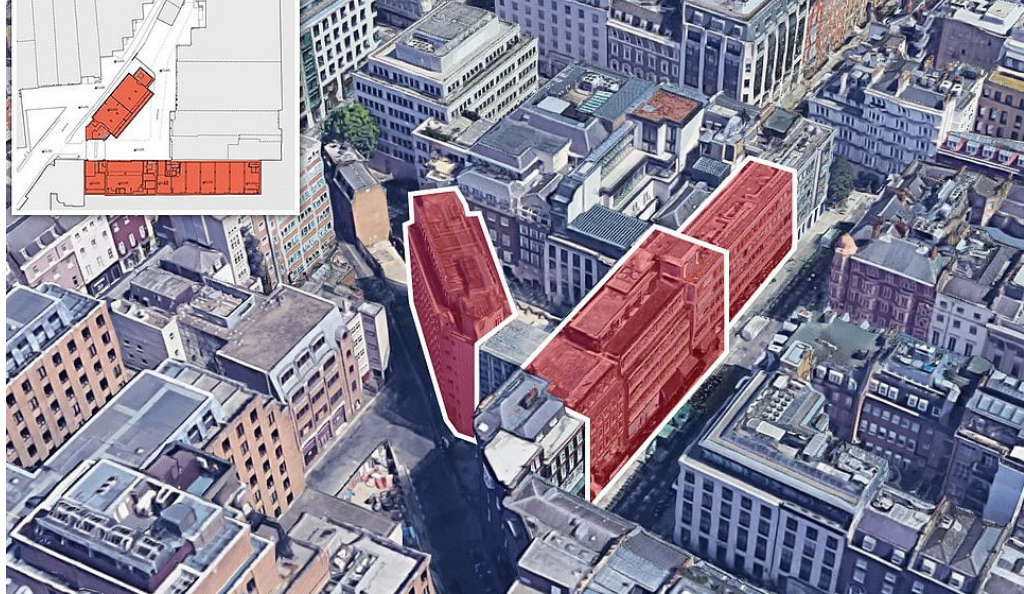