Cahoots: The Ticket Hall & Control Room, Soho Cahoots: The Ticket Hall & Control Room, Soho Iana Murray
Despite the delays, overcrowding and scorching heat, there’s a mythical romanticism to the underground. Perhaps that’s why Cahoots cocktail bar has endured as an essential item on the London bucket list. The 1940s-style location is just one of many themed offerings from the Inception Group, the team behind the 80s boutique nightclub Maggie’s on Fulham Road, Sloane Avenue speakeasy Barts.

The original Cahoots bar on Soho’s Kingly Street takes cues from other immersive theatre venues. Wooden escalators lead downstairs where drinkers can take in the themed-decor, all set to an era-appropriate soundtrack of 40s jazz and rock ‘n’ roll. One room is even set up to look like a train carriage. 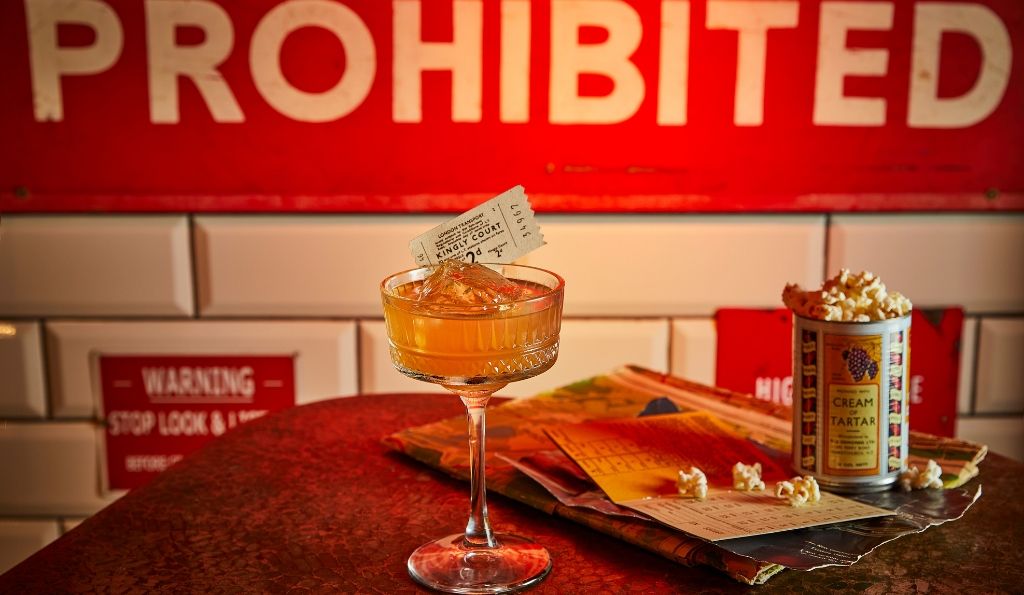 Expanding the Cahoots empire, the scoundrels behind the original location are opening a second cocktail bar just across the road on Kingly Street. While the original underground drinking spot is purely subterranean, Cahoots: The Ticket Hall & Control Room is a two-storey experience.

Have a quintessentially British meal on the ground floor which is made to look like a vintage ticket hall complete with a station kiosk. Dine on some classic dishes including pie & mash, and fish finger sandwiches, or try the cuisine of the nation’s allies across the pond with American meals like a Sloppy Joe, and chicken & waffles. 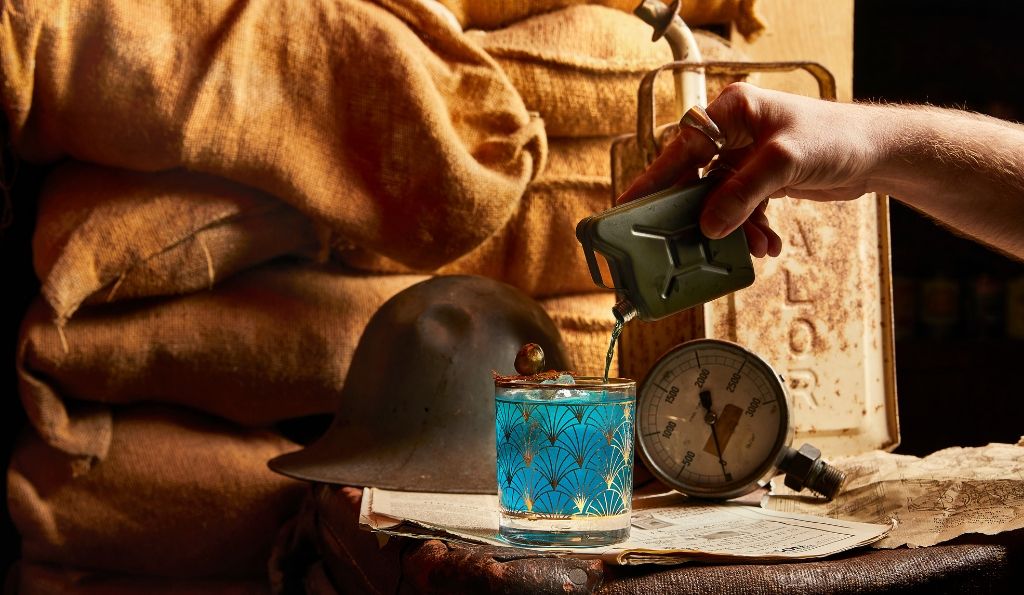 Those who can acquire a ‘clock-in pass’ (Cahoots lingo for booking a reservation) can gain access to the control room hidden below, which hosts live entertainment, movie evenings and quiz nights. Drinkers can order experimental cocktails like ‘Suspicious Activity’, which is served from a waiter’s trench coat, and ‘Knob Twiddler’, which is smuggled to the table via a closed radio box.

Cahoots: The Ticket Hall & Control Room opens on 7 November, but booking a table early is highly recommended if you want to visit what will likely be an extremely popular destination for immersive dining. 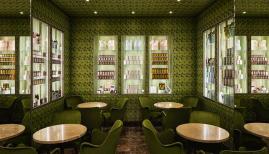 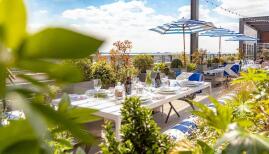