On 25 November it’ll be Magic at the Natural History Museum: Coldplay are performing a last-minute gig to celebrate the launch of their new album

Coldplay’s Natural History Museum gig comes just three days after the band are due to release their eighth album: Everyday Life. The Romanesque structures of the museum, which dates back to the 19th century, will undoubtedly be an atmospheric setting in which to see the national treasures perform. Not only that, but all proceeds from the gig are going towards environmental charity Client Earth.

The announcement of the gig comes soon after frontman Chris Martin confirmed the band won’t be playing at Glastonbury 2020.

A poster advertising the concert features an image of the majestic 25-metre blue whale skeleton that is suspended from the ceiling of the Hintze Hall, suggesting that this could be the venue for the gig. 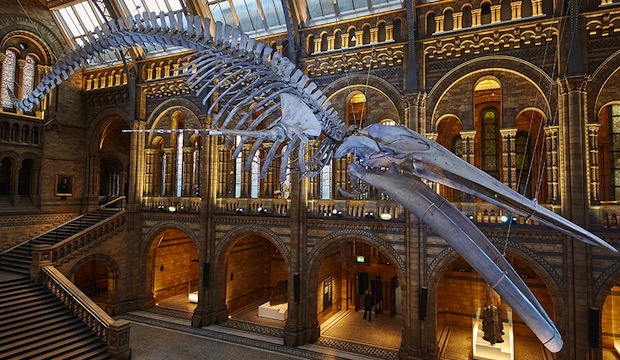 The gig is the band’s first London performance in three years, following their concert at London Palladium in 2016. So far, Coldplay have released three tracks from Everyday Life: Arabesque, Orphans and the title track, Everyday Life. The concert is likely to be a chance to hear more songs from the new album as well as favourites from the band’s repertoire, which spans over 20 years.

Want to sing along to 'Fix You', 'Clocks' and 'Yellow' under a canopy of whale bone? Pre-order the Everyday Life album before 11.59pm on Thursday 21 November. Alternatively, wait for general booking, which opens at 10am on Saturday 23 November. Click here for more information 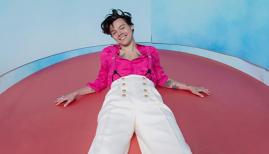 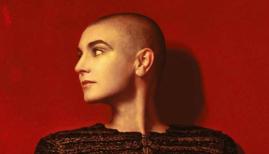 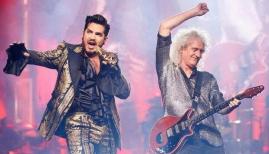