Which five London bars made the cut at the World’s 50 Best Bars awards this year? 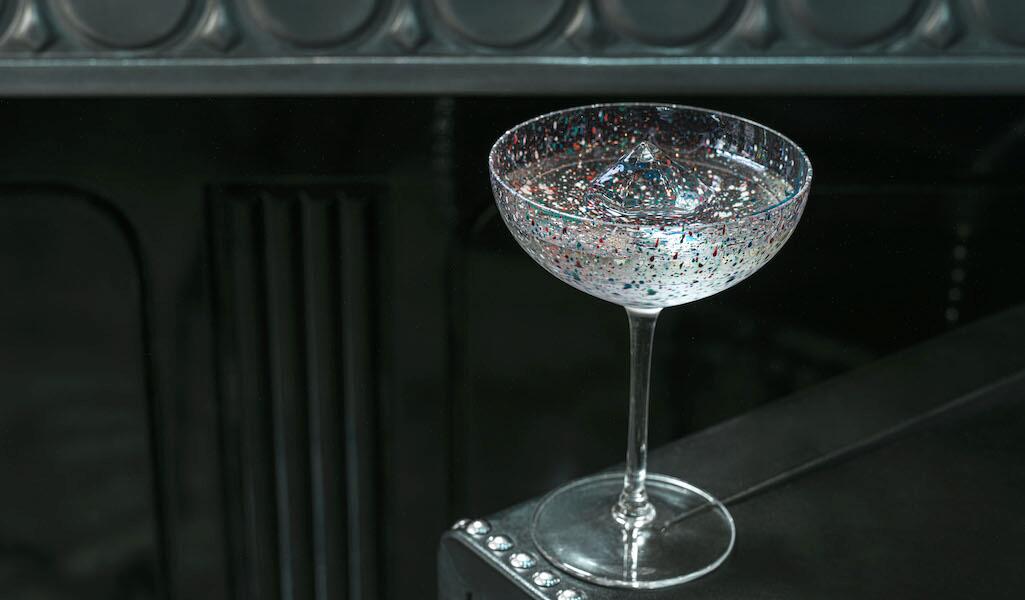 Which of the World’s 50 Best Bars are in London? Photo: The Connaught Bar
While our weather might be iffy at the best of times and our government is a shambles, it’s pleasing to know there’s one thing we Londoners don’t have to travel for to enjoy the best of: world-class cocktails. Five of the 50 Best Bars in the world are in London.

In a ceremony held in Barcelona, the city of trendy Paradiso – which has been awarded the number one spot for 2022 – the annual World’s 50 Best Bars awards saw London's Connaught Bar, housed inside the five-star Mayfair hotel of the same name, fall from first place to eighth. The bar had held on to the top spot for two consecutive years. 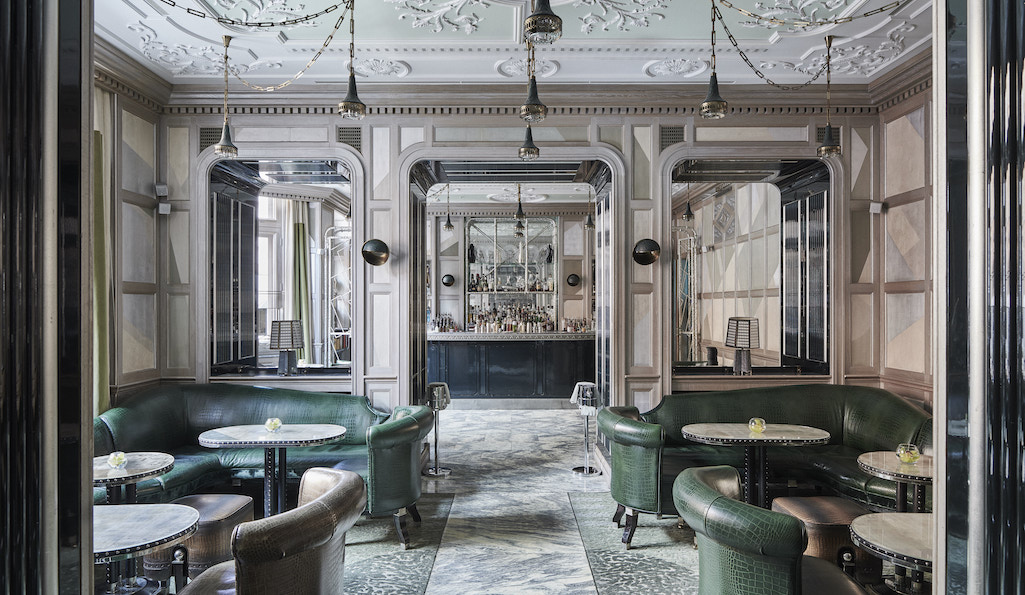 Holding on to its position in second place, though, is Tayēr + Elementary. Run by Monica Berg (formerly of Oslo’s Himkok) and Alex Kratena (of the Langham’s Artesian bar), the Shoreditch bar turned heads when it opened in 2019; its futuristic workstation and the sheer scientific geekery behind its drinks said this was a place which took mixology seriously. 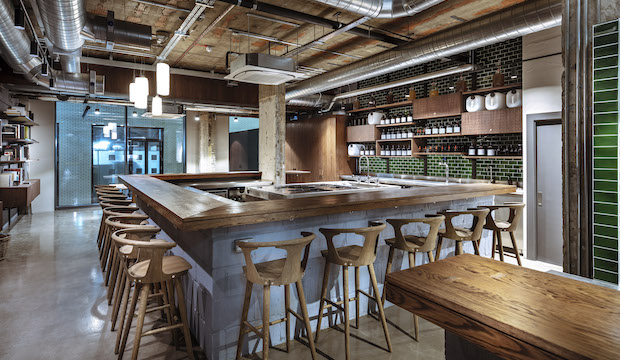 So, cocktail enthusiasts, there's your new hit-list. Cheers to them.