This time, Canary Wharf’s Plateau restaurant invites bookworms to digest their favourite novels with the launch of their Supper Tales series. The trio of literature-themed dinners invite you to dress up and chow down on famous food scenes in elaborately themed menus. 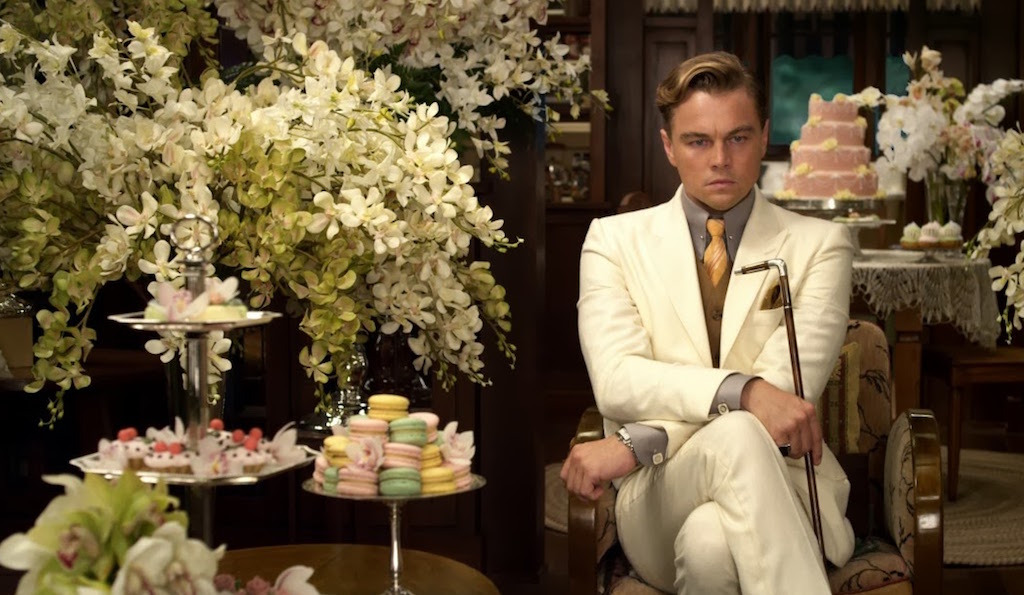 The restaurant will kick things off with a menu inspired by F. Scott Fitzgerald's seminal novel. It seems that award-winning Head Chef Frederick Forster has taken inspiration from the novel’s sensuous excess and created a decadent four-course menu designed to transport guests to the roaring twenties. Expect champagne and canapés of smoked salmon and caviar on toast, duck liver pate and oysters on arrival, as well as a lemon tart dessert inspired by the afternoon tea that Jay Gatsby staged to woo Daisy Buchanan. Details are well thought-out in both food and setting, which promises to be a glamorous Art Deco interior. Be ready to dust off your flapper dress or fedora as guests are encouraged to dress according to the theme. 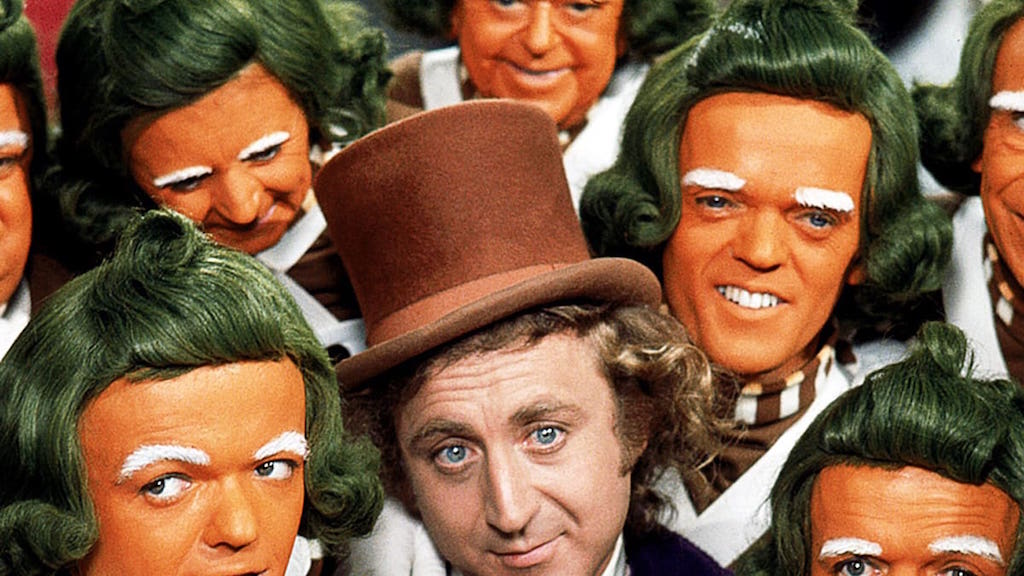 If you grew up on a diet of Roald Dhal stories and desserts then look out for the second evening in the series which is inspired by Willy Wonka and The Chocolate Factory. Dhal had a talent for whetting the appetite with inventive names such as 'Whipple Scrumptious Fudgemallow Delight'. We all remember salivating over the endless panoply of Wonka's confectionary which included 'marshmallows that taste of violets', 'rich caramels that change colour every ten seconds as you suck them' and 'little feathery sweets that melt away deliciously the moment you put them between your lips'. With plenty of inspiration to draw from, Plateau are sure to concoct some wonderfully wacky desserts to cater to the sweet-tooth foodies out there. 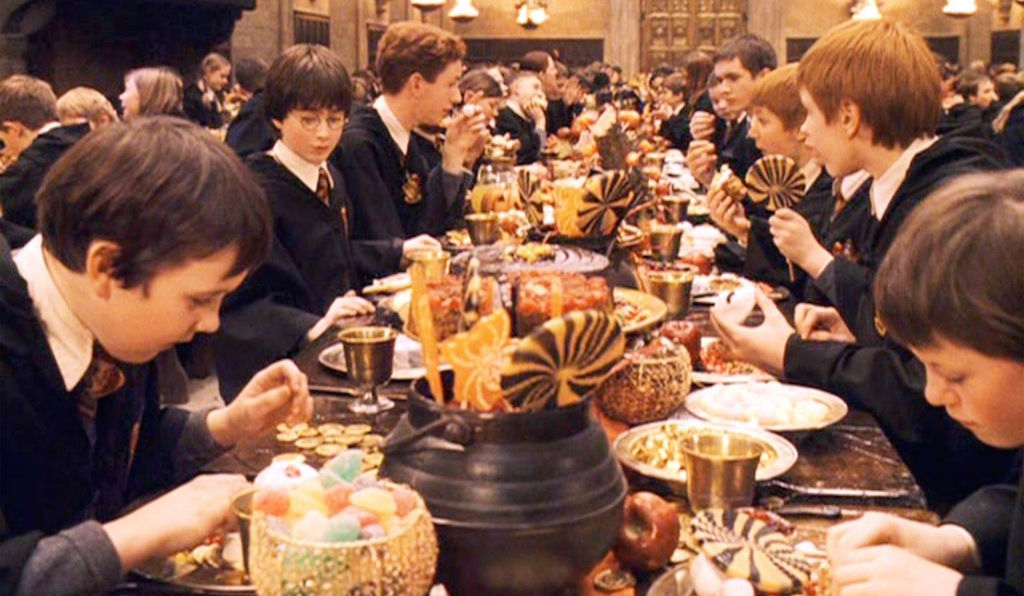 If Polyjuice Potion and chocolate frogs are more of your palate, then why not check out the final event of the series, a dinner inspired by Harry Potter and the Philosopher's Stone. J. K. Rowling's imagination was seemingly boundless when she wrote about the wizarding world's food scene, from Fizzing Whizbees, Cauldron Cakes, Bertie Bott's Every Flavour Beans to Fred and George Weasley's 'skiving snack boxes' which gave you headaches and fainting spells – anything to be excused from class. We hope that this event will transport us to the indulgent feasts in Hogwarts' Great Hall for an evening of magical delights.