Get the Best of London Live, Culture and Style
Fashion 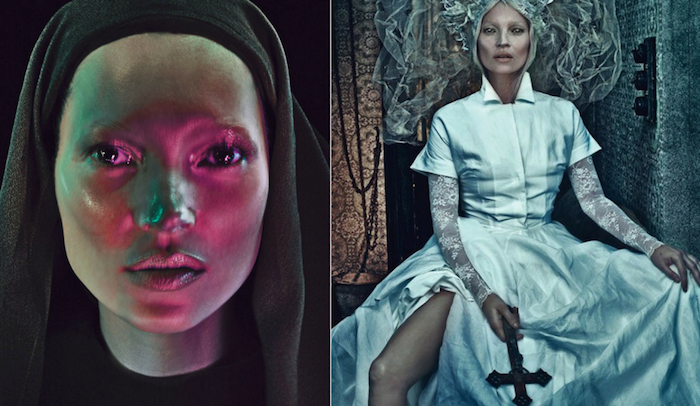