Sadler's Wells celebrates the 20th anniversary of its current theatre in the Autumn with a raft of exciting new commissions. Here are some of the highlights 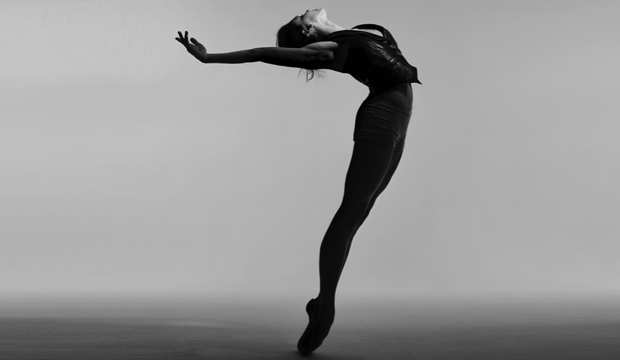 Pure Dance is a programme of new works created on the Russian superstar ballerina, Natalia Osipova. It includes pieces by the Russian choreographer Alexei Ratmansky, now plying his trade in the USA, and the Spaniard Iván Pérez. Special guest is the supremely talented American dancer David Hallberg.